Going Deep Into The Concept Of Ecology, Climate, Earth & Existence.

Imagining a life without the aid of a friendly weather and climate would be impossible for us exactly to think, but yet it is a grave concern because the state of atmosphere and environment doesnt seem as optimum as it should be in the recent times.I myself personally bear a deep grudge on the attitude of people towards the environment dealing and the rude behaviour, unsafe treatment when it comes to the nature and environment.
Its really pathetic to say that, not only the people misusing the natural resources but they are causing a propitious harm to the environment, how insane these people are, Omg!,at the same time brainless as they make the climate less habitable for the people at large.Its a damn scene to watch. 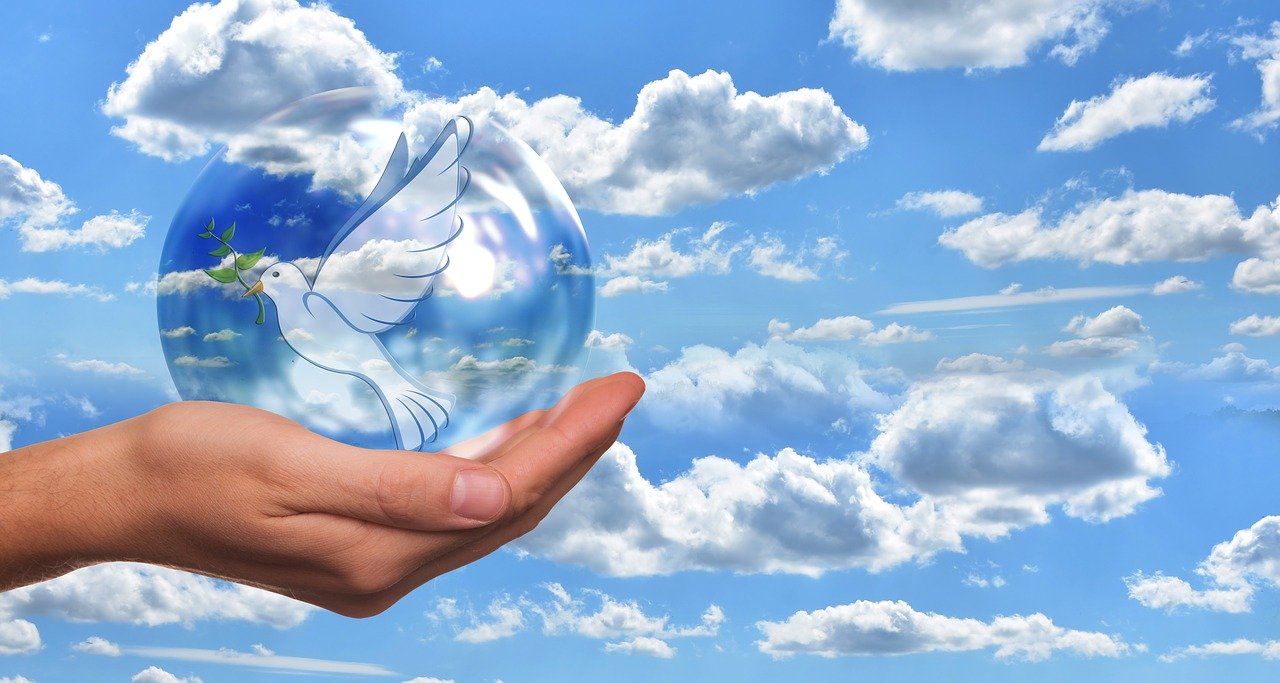 We as human being and like other biological species have to heavily rely on the climate and weather, all of these ingredients form the vital parts of nature,those who properly understand the key relations with nature and species dont do the same as the culprits do to the nature.The geologists and Earth Scientists, Meteorologist give life and death importance to the nature, as they call it theMother Earth,and there is a nice sort of belief attached in saying like this.Let me give one example.

If you are well acquainted with the terms of Cell Theory in Biology, you would pretty well know that, Matrix is a retaining field which holds all the organelles and key part in a cell,whether it is a cytoplasmic components or nuclear parts, matrix works as the same supportive structure to formulate,maintain, manipulate and control the functions of these organelles.Here in this case,I have found a pretty sound resemblance to describe it, in comparison with the cell theory to the whole world mass at large.
Yes,there is a big and precise relation with the cellular organelles to the Earths Atmosphere. Lets find what that is. I wonder most of the times that,we the humans and the species all across the globe wouldn't have ceased any existence if the world hadn't been in the form that we look at it right now. All those factors are optimal in the sense to ground and preserve life like the Temperature,humidity, water capacity,gaseous state and exchange of these gases and thus by forming sound relation with the plants and animals.Its very clear the mother earth supported us with the precious atmospheric balance in nature through which we find the way to live life and cease existence on this earth.Otherwise, we wont find any alternative, and on the case of any imbalance here on this nature where we live,then life would be threatened and will be further put in the risks of being extincted.
That is what happens naturally,but many ignorant people seem to have less acquainted with this. 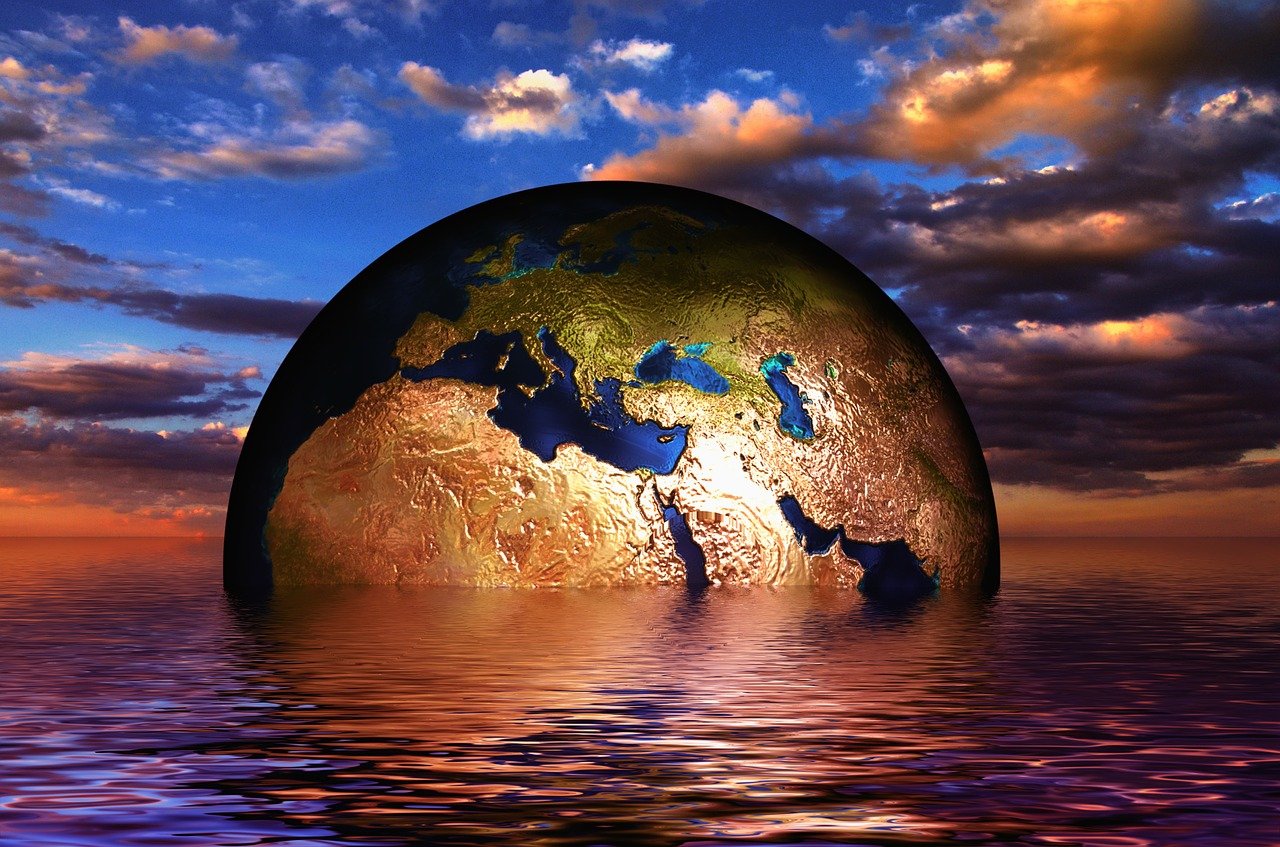 Climate crisis is something what is at the top concern of the nations all around the globe,specially we see the developed nations are putting sufficient measures to spread awareness in climate issues,they have been busy in talking and starting initiative through discussion and international forums, holding conferences and summits like Paris Climate Talks, Vienna Convention,UNs prompt initiative to urge the world leaders to have a look at it and extend further negotiations with the other parts of world, but I find its a concern where the whole has to be aligned and be at one to talk and counsell how to mitigate the crisis,finding new ways and strategies to curb them,bringing changes and returning to the optimum stage when it was in a sound condition. Working together in terms of climate actions,we will be able to reduce the threats and we can make it as the way it was before, but it does take efforts from national side to see a positive, constructive, visible change in the face of the weather patterns and climate change.
But,I would rather be hopefull about the future in front of us,Necessity is the mother of inventions,if the world face any trouble people will come forward to solve them. Our Ecology will get back its optimum health and we would do that for sure. I have full faith here.