Some considerations on eco-financial models.

amestyj in ecoTrain • 2 months ago (edited)
Dear readers, in different articles I have dealt with aspects related to the effect of production methods on natural ecosystems. For several years now, due to the environmental imbalances caused by the accumulation of greenhouse gases, new production models that are more sustainable in the different economic sectors have been developed. Based on these premises, this article will describe a paradigm that some researchers in the economic area have been talking about, which they have called bioeconomy. 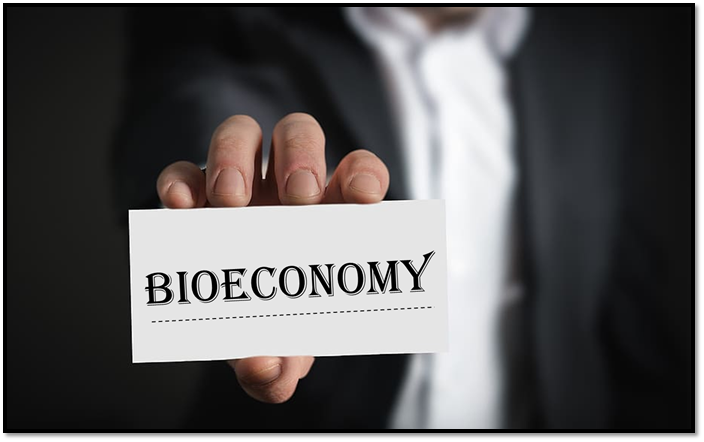 Design by @amestyj with public domain image taken from Pxfuel

In this sense, Zuñiga, Palomares, Duran And Sánchez (2014), indicates that the bioeconomy could be defined as the application of knowledge in the new life sciences, sustainable and environmentally friendly. For his part Mohammadian (2000), defines bioeconomy as a science that makes possible the integration of information and processes of biological and socioeconomic systems, with the aim of investigating these systems as complex, complete and integrated, in addition to interrelating the variables of one with the other and investigating their interactions.
In this same vein, it can be said that the bioeconomic paradigm raises the idea of studying the interactions generated between the components of two sciences such as economics and biology in an integral way in which social aspects, goods, services and natural factors are combined from a perspective that articulates humanity, nature and the market as a whole; This approach could be considered, since, at present, human beings, in their eagerness to produce more, rely on extractive economic models with a high rate of exploitation of natural resources, and do not reflect on the rate of renewal and/or regeneration of biological factors.
In order to implement this type of paradigm, the problems arising from the impact of human enterprise on the environment of biological and economic nature must be investigated, associating both sciences as a whole and not studying them separately. In this sense, the bioeconomy paradigm could be a sustainable alternative to solve social, economic and biological problems under an interdisciplinary approach, and leave behind the conventional approaches of companies that do not take into consideration important aspects such as the environment. Design by @amestyj with public domain image taken from Pxfuel
It is interesting to internalize the approach of these proposed methods, since, generally, the economic gains of humanity are equivalent to the losses of the biosphere, as a living example of this is the indiscriminate felling of trees and burning of forests with the desire to generate monetary capital, using the raw material to generate goods and services for man, without considering the environmental costs that derive from pollution, loss of biodiversity, depletion of non-renewable natural resources, among others. Undoubtedly, a socioeconomic activity must be generated based on the bioeconomic principles of biological sustainability, environmental integrity and social security under the win-win principle in balance with the environment.
Dear readers, when referring to biological elements, it mainly integrates the figure of the human being as a fundamental element of any company, with this new paradigm, the objective is to have a common language at the moment of producing in the companies. And that this biologic element (human), internalizes and recognizes the social, economic and environmental needs. That is to say that nature should not be seen as an inexhaustible source of natural resources, taking into account that there are "biotic" renewable natural resources such as forests, fish through fishing and non-renewable resources that can be extinguished by indiscriminate use, such as mining and oil. In addition, the environment where biotic species interact should not be used as a deposit for toxic waste from human socioeconomic activities.
If all these elements can be internalized in the human biological capital, it could improve the quality of life as a social element, taking into account that quality of life is not summarized in the material and the level of consumption. All this could generate a fairer and more responsible socioeconomic activity for human beings and more in accordance with the demands of the biosphere, having in the same way the income of the monetary capital in a more responsible way.
This type of paradigm has been implemented in agriculture, known as agroecology, leaving behind conventional methods for agricultural production, using sustainable methods integrating agriculture with ecology and thus being able to be in line with the agroclimatic aspects of each region.
- Mohammadian, M. (2004). The bioeconomy: new socioeconomic paradigm for the 21st century. Institute of Environmental Sciences. Complutense University of Madrid.
- Zuñiga, C.; Palomares, R. Duran, O. And Sánchez, A. (2014). State of the Art of the Bioeconomy and Climate Change. Bioeconomy and Climate Change Network. 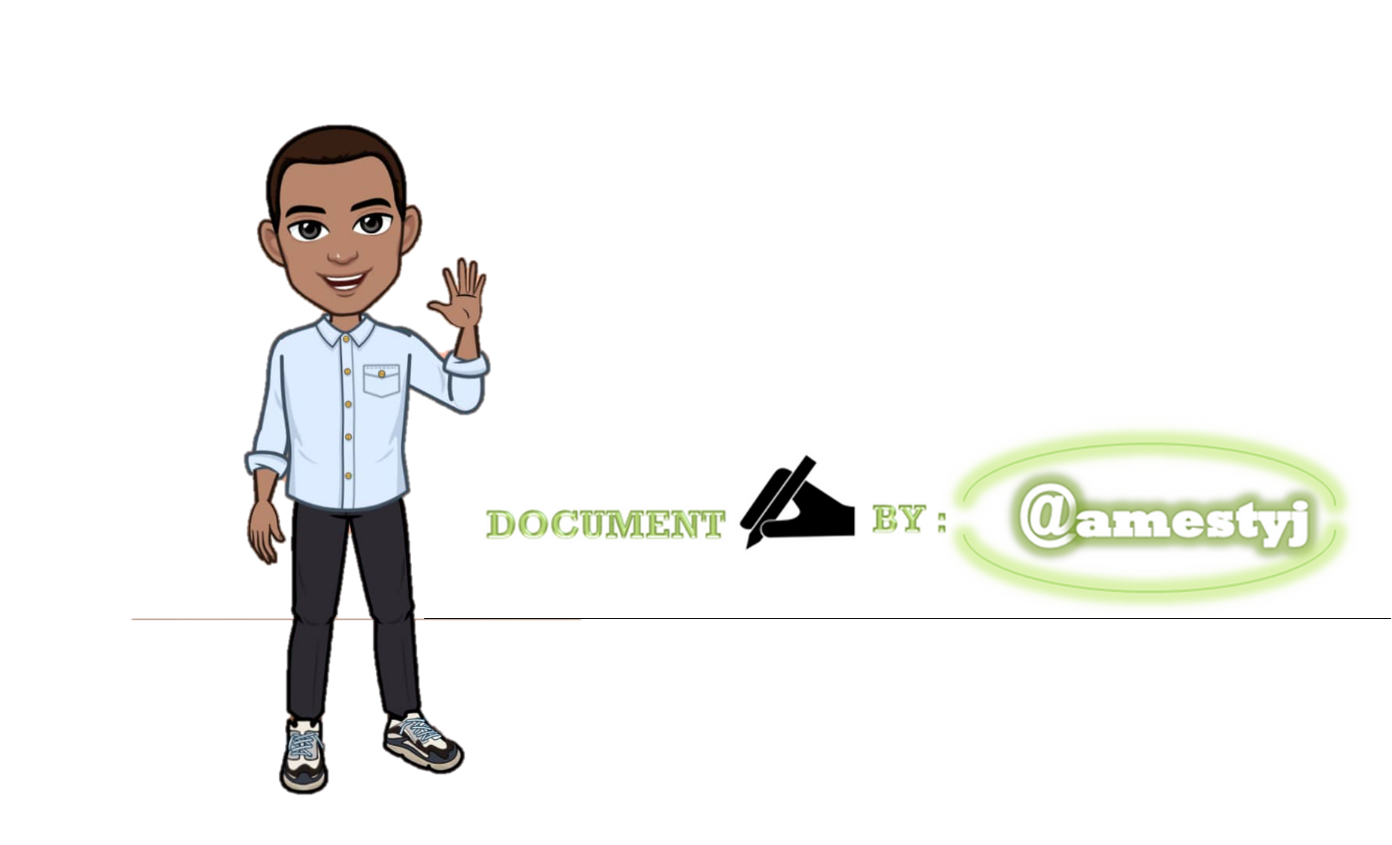