por500bolos in Deep Dives • 8 months ago 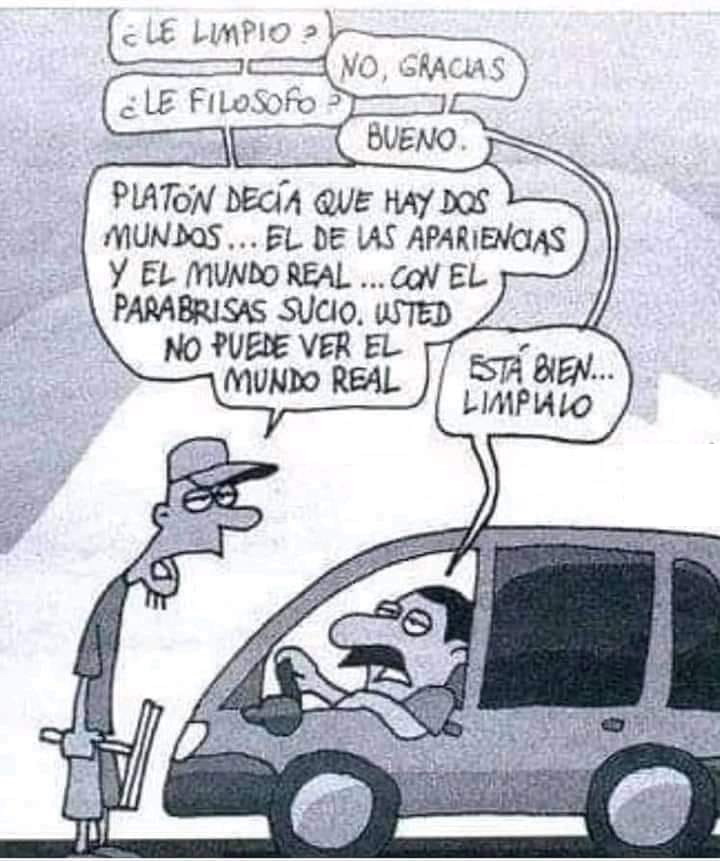 Well, yesterday I wrote a post of those that I usually call "Tales With A Moral" That back in the day, I used to write quite frequently in that other blockchain that apparently nowadays no one over here in Hive dares or has the balls to call/write it expressly and explicitly by its name. Oh yeah! of course, steemit. ¿What else?

Because the truth, honestly... I don't know where all this sudden names phobia comes from. But in a certain way, it's not my problem either nor anything that really matters much to me. I just limit myself to simply mention it.

But yeah it is possible that I'm digressing now. Although for a post whose title is Questioning Facts and basically is one more of the Tales With A Moral series of posts within those that I used to publish before. I'm not really sure if I'm rambling.

Let's start with the true hardcore of this questioning post. In which we will question unquestionable facts. ¿Remember? Yep, facts, facts, long accepted immutable facts.

While this is a post that clearly qualifies for my "Tales With A Moral" series of posts.

I'm afraid that this one is going to be a bit more polemic, controversial and much much daring than all the previous ones. Oh yeah! of course. And as always, with a great sense of humor too. ¿What would a post of mine be without a sense of humor? 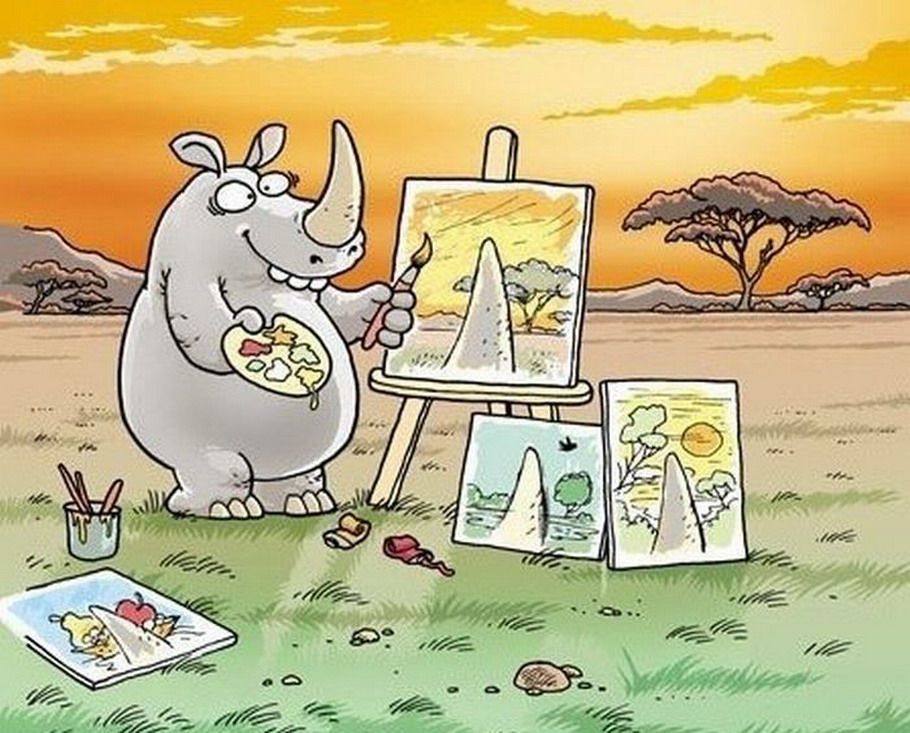 "Calculating the age of our planet according to the bible"

Calculating the age of our planet according to the bible. The first 2256 years from creation (Adam) to Jacob are very well documented in the bible (Genesis chapters 1 to 25).

And according to (Luke 3:23-38) 53 different generations passed from Jacob to Christ. So, calculating 33 years as average age for each generation we would have about 1750 years. Am I right?

Which added to the aforementioned we would find that from the creation (Adam) until Christ passed approximately 4000 years. Again, Am I right?

Plus the 2021 years from Christ to the present day. We could assure without any fear of being wrong that the earth is about 6021 years old, Obviously!

¡Which then would show how absurd it is to believe that dinosaurs really existed!

How long was there a garden without Adam in it? How many changes were made to the biblical timeline by kings or committees? Your guess is as good as mine.

Oh yeah! no doubt about that. But the real question and the Gordian Knot to untie here to be able to decipher this immutable conundrum is:

If do you believe that the dinosaurs really existed or not? Hahahaha

I think dinosaurs only ever existed in the imagination.

Ah! okay. Then we must be getting closer to decipher this ancestral mystery eh?

By the way. But now I wonder what the heck is what these crazy scientists have been putting together over the years with so much collected loose bones buried everywhere out there? I think maybe like legos they are making imaginative creations out of cow parts and stuff.

Hahahaha yeah, definitely they all just have to be a bunch of imaginative atheists and creative puzzles assemblers with too much free time in their hands. };)

"Take this ostrich spine and cast it five times bigger - I got an idea..."

Yep! until that day when they finally find something like this in their excavations in search of more ostrich spines. LoL