rbalzan79 in Education • 5 months ago 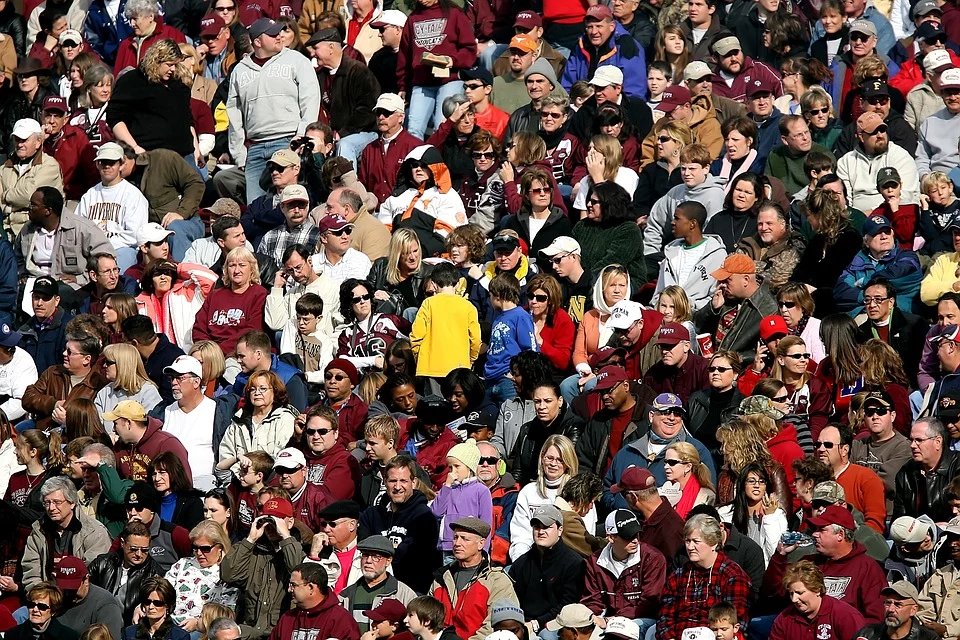 Source
Greetings again my dear friends of this prestigious platform, especially to the community of @edu-venezuela, actually we have spent our entire history trying to decipher any kind of enigma present in our nature as well as in our behavior as human beings, in relation to this it is important to express that knowing about nature is considered different from knowing about people, the truth is that we have learned from both knowledge to continue giving giant leaps towards our development, and implementing effective tools for such purpose as science and education.

One of the aspects that has characterized us throughout our history is the relentless pursuit of any kind of knowledge, but in an orderly manner, and thus, efficient, therefore, for this task we have had essential fields of knowledge such as science and education, This has allowed us to move from the simple to the complex about any field of study, where we can locate the analysis or study that is done to individuals who are living in groups in different associations, groups, institutions, among many other forms of coexistence together, and this has been in charge of the science of social, ie sociology.

As a person passionate about both science and education in this opportunity I wanted to highlight in a very general way and from a personal vision the positive impact of one of the scientific branches such as sociology, and as we know its main object of analysis has been the different social groups in order to identify their different forms of organizations and their capacity for cohesion, but also the particular relationship between them (individuals belonging to the social groups mentioned above), and of course my dear readers the analysis of the existing relationship of these groups with the entire surrounding social system.

It is important to emphasize that in order to carry out its important research related to the different social phenomena, sociology has had to resort to other scientific branches such as history, economics, anthropology, social psychology, law, among other branches of great influence on the behavior of individuals in the different societies of the world, and in addition, this research linked to the cultural-religious aspect related to the geographical area of study.

The above described denotes great complexity because although we are the same species this does not mean that all social groups have the same customs to highlight some aspect, however, sociology as a science over the years has allowed us to reflect among ourselves as a society or social groups, but also with all that we consider our environment or outside, as is the case of our precious nature and all that is in it, and also is vital to our existence.

On many occasions we have undoubtedly wondered about the importance of the value that represents the society in which we live and this has been a repetitive historical fact when going through different difficulties, where the traditional answers fail to guide us towards a safe course and we doubt whether or not to obey the established laws, however, this in many occasions represent isolated facts since they manage to get a way out by turning to an example of other social groups with similar traits in all its areas, and the same, with deep educational roots in its members, this undoubtedly strengthens our confidence in any society on the planet.

Therefore, in the same way that there is complexity in all the phenomena that surround us, in the same way there is great complexity in our behavior as individuals and as social groups in relation to the different social phenomena in which we are immersed day after day, the truth is that thanks to the constant historical interest in knowing about our behavior, the scientific bases implemented by sociology were established and in this way we have structured a set of interpretative theories, and also with essential links to other branches of science. 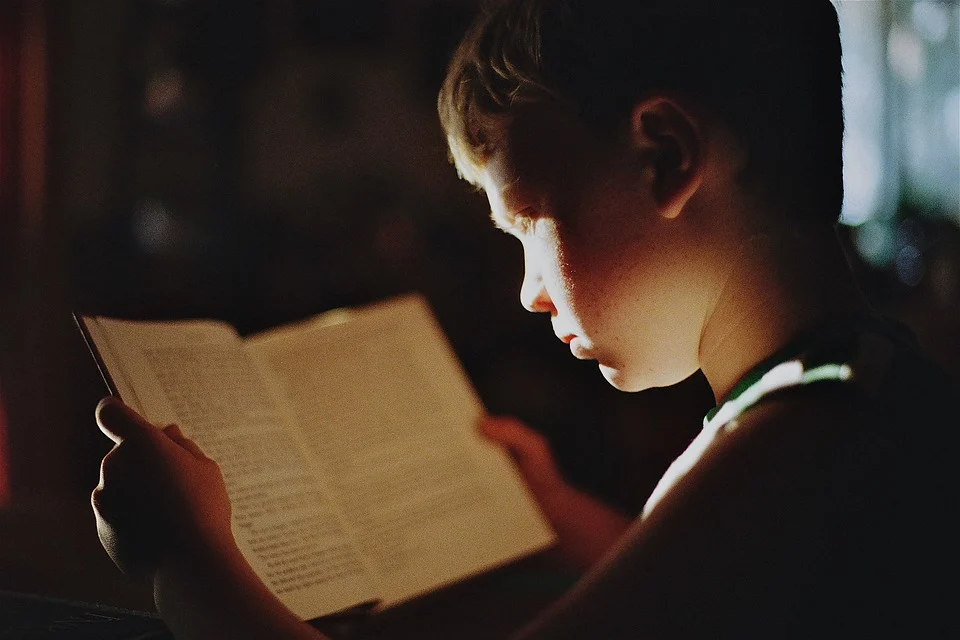 Until another opportunity my dear readers, it is always important to emphasize that any society can be measured in all senses (organizational, cultural, among other aspects) in relation to the education of its inhabitants, representing a social phenomenon of great impact on the development of humanity as a whole.

Thank you @edu-venezuela for the valuable support. Regards.