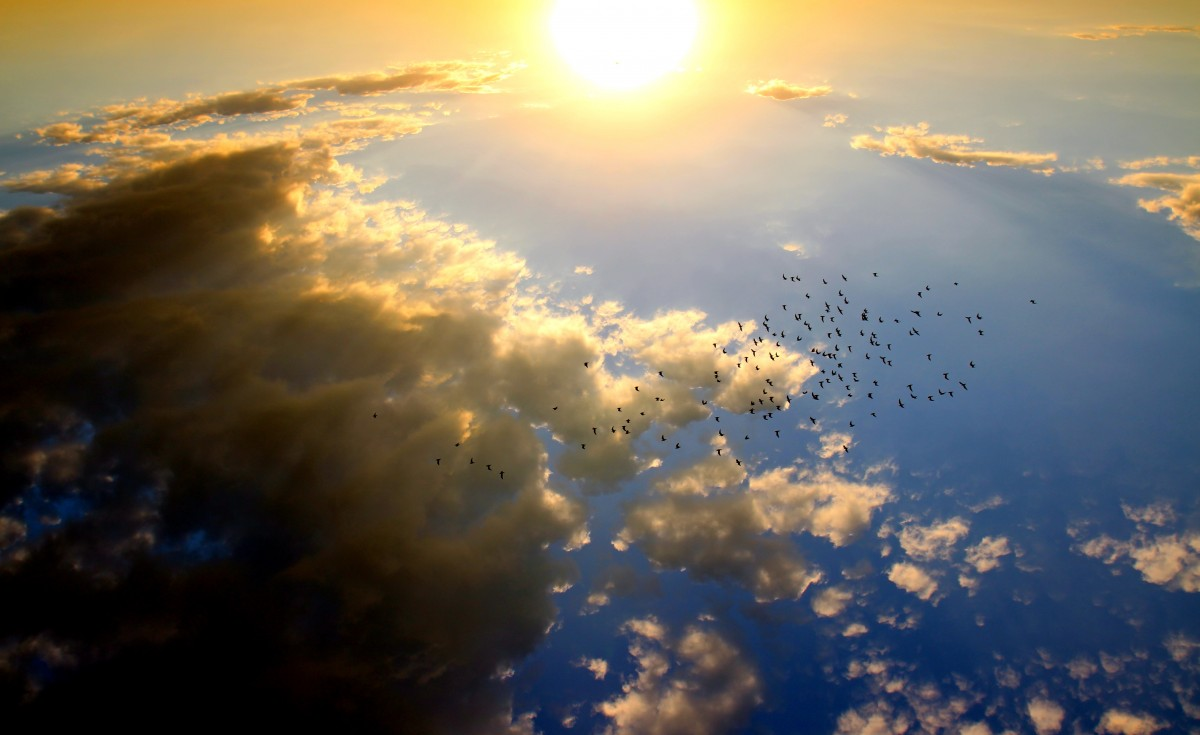 You know, sometimes there are colors on the sky, and it can be yellow, black, blue and violet and more colors. And as humans we are perceiving these things when we are perceiving them. And you know, what we see on the earth, is just reflex of the sun, and sometimes there are electromagnetism showing in the sky, and we have wondering a long time of what we are seeing in the sky from time to time and from place to place.

Now, research suggests that some people do indeed perceive magnetic fields, albeit unconsciously. In response to a changing magnetic field, so-called alpha brainwaves, the background “hum” of the brain, quieted in human volunteers, scientists reported that in eNeuro. So, we are just scientists trying to explain the universe and what we are seeing in the sky on the earth, and we should be perceiving reflex from the sun to the earth, or we are perceiving electromagnetism, and the Northern Lights are an example of that.

Sunlight travels through space at nearly 300,000 kilometers per second (186,000 miles per second). When sunlight strikes the Earth, it is mostly reflected or absorbed. Reflected light bounces back into space while absorbed light is the source of energy that drives processes in the atmosphere, hydrosphere, and biosphere. Changes in the proportion of incoming solar radiation that is reflected instead of absorbed depends on the composition of Earth’s surface and atmosphere, and can alter global climate and ecosystems.

At the center of the Sun, the temperature reaches 16 million degrees K, and the pressure is more than a billion times the atmospheric pressure on Earth! The Sun converts about 5 million tons of mass into energy every second. This energy heats the Sun, and in turn, the Sun heats Earth and all the other planets.

So, which scientists are the greatest through all times when coming to explaining the universe? Well, we have several of them, and some are Galileo Galilei, Kepler, Copernicus and Brahe. So, what happened with these people, trying to understand the earth, and all we can see everywhere? Today we take for granted that a telescope allows us to see galaxies millions of light years away. But before its invention, people used nothing more than their naked eye to fathom what took place in the visible sky. So how did four men in the 1500's—of different nationality, age, religion, and class—collaborate to discover that the Earth revolved around the Sun? With this radical discovery that went against the Church, they created our contemporary world—and with it, the uneasy conditions of modern life. The examination of the scientific family with that of Nicolaus Copernicus, Tycho Brahe, Johannes Kepler, and Galileo Galilei is great for the explanation of the earth. Fauber juxtaposes their scientific work with insight into their personal lives and political considerations, which shaped their pursuit of knowledge. Uniquely, he shows how their intergenerational collaboration was actually what made the scientific revolution possible.

So, scientists have for a long time focused on the fact that the earth was the center of the universe, but the scientists that I just mentioned were in doubt of that, and they thought that the sun should be the center for all that is happening, and for the life that we are perceiving on the earth with people and organizations, with researchers, with animals, with plants, and with all you can find in the landscapes and in the oceans.

Copernicus, Brahe, Kepler and Galilei were philosophers, physicists and astronomers. And therefore, they have the necessary theories and methods and data to make examinations of the earth and the universe, and trying to explain much with the earth, the sun, the stars, the planets and the moon!

Latest article, check out :
The history of music artists; The case of Metteson to Ingrid Alexandra!

Congratulations @digi-me! You have completed the following achievement on the Hive blockchain and have been rewarded with new badge(s):