I recently wrote about some experiments with Image Analysis AI. The subject came up again recently with a discussion with Discord friend Krucifer, another Idena enthusiast. So I fired up Photoshop and Googles Vision AI, and put AI to the test against a real human.

In my previous post on the subject, Adobe Photoshop's "cutout filter" gave the best results when trying to distort and obfuscate an image destructively, in a way that would fool AI, while being just coherent enough for people to interpret. Discussing this with Krucifer, it became obvious that a number of types of distortion with a degree of randomness would be required in order to stay ahead of machine learning. Luckily, there's a million ways one can distort images, with different parameters, in different orders, resulting in infinite permutations. Another distortion that proved difficult for AI was Photoshop's "bas relief" filter. 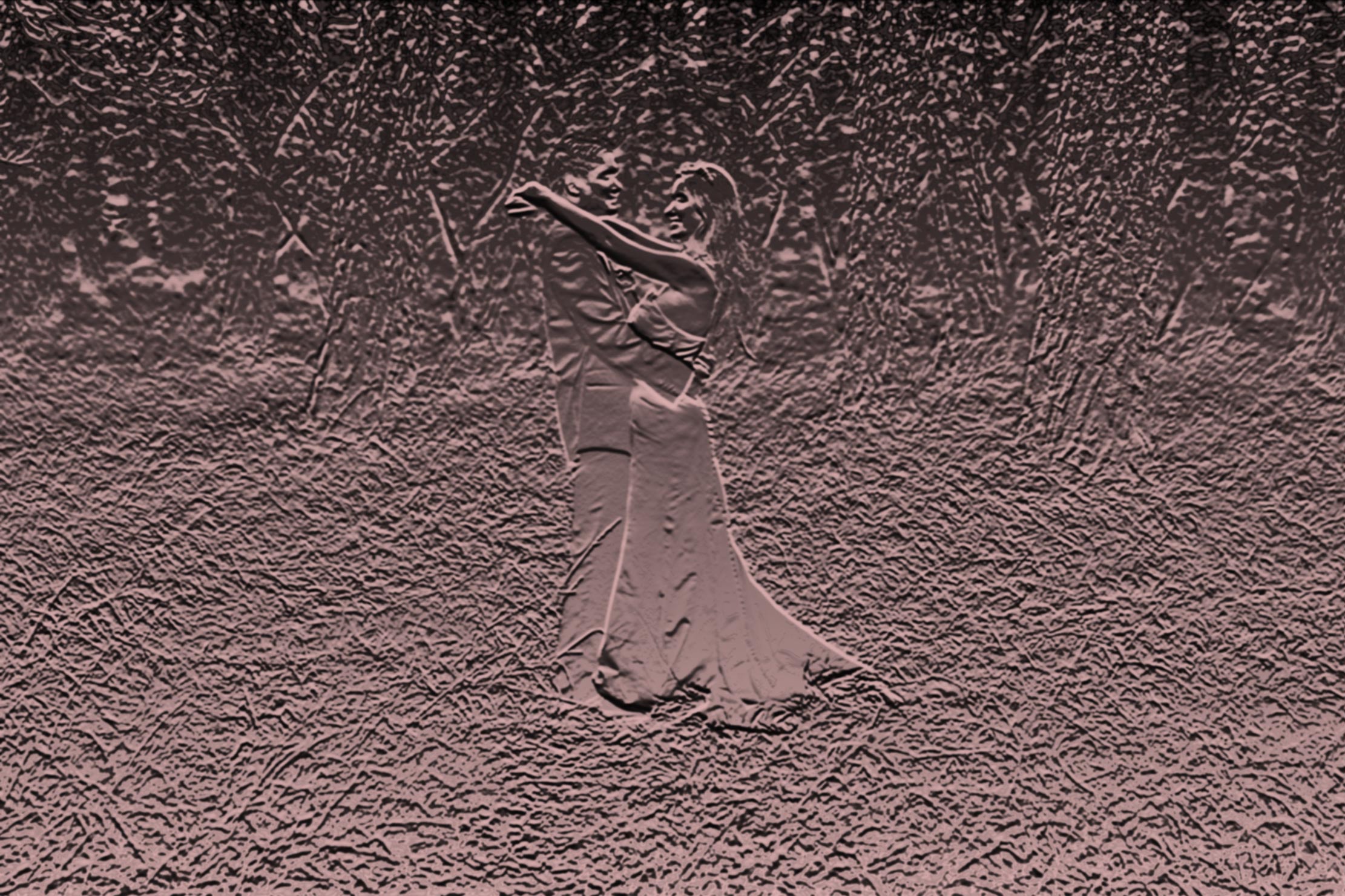 Can you tell what's going on in the image above? It proved difficult for Google's Vision AI. Could AI be trained to catch up with this stuff fairly quickly? My guess is, probably. While I hit a number of distortion methods, which proved tricky for AI, it often means obfuscating the images to the point of being difficult for humans to interpret! 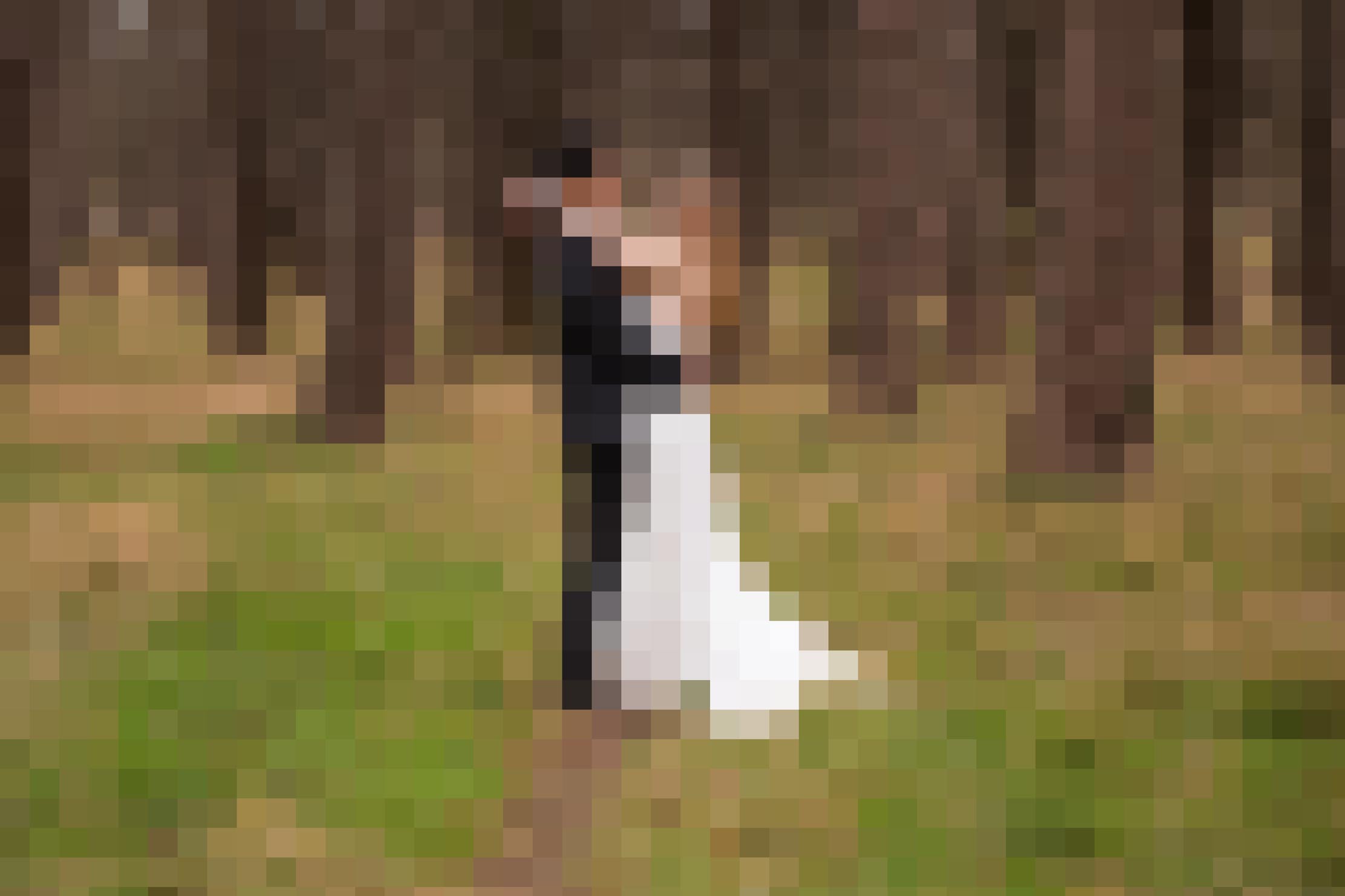 The original idea point of exploring this concept was the sheer volume of bad flips on Idena Network. If you're not familiar with Idena, essentially, participants solve visual Turing tests to validate their humanity. The tests are simple four-part comics created by, as well as solved by network members. So currently the problem is down to the concept of flips being difficult for newcomers to get their heads around. The "solution" above of using distorted images as a Turing test helps in making it easy to create tests, yet most likely fails to keep the tests AI-Hard, which is clearly the most important aspect.

Back to the drawing board for now.

I'm hoping someone at Idena comes up with some tweaks to the current system to make it more elegant.