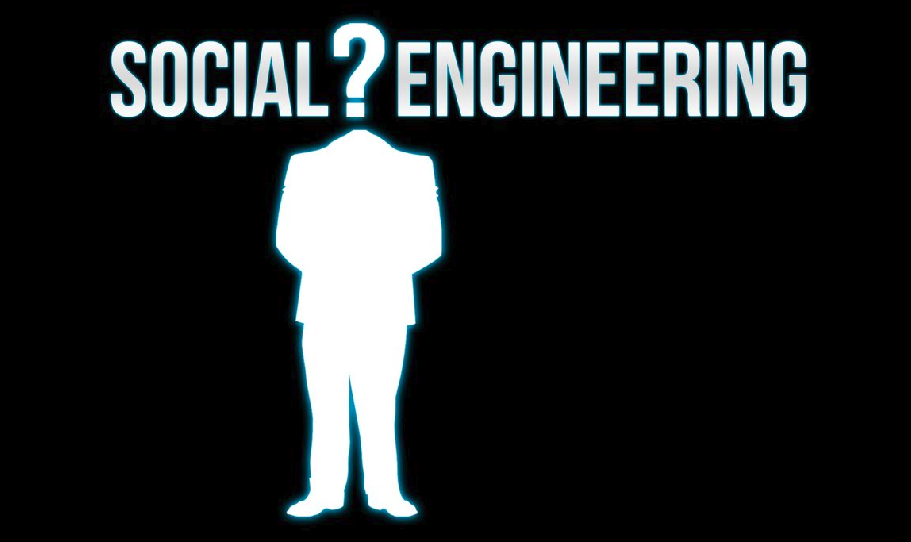 For the above explained, it is appropriate to generate the following question:

Have you ever heard of social engineering?

The way in which the resources of a country or even the whole world are managed, has been and will always be of concern for all of us who occupy a place on this planet, since regularly the fate of the planet and of each country we put it in the hands of a few, maybe I am not an expert to explain the concept of politics, but the way in which politics is made worldwide requires an understanding through some area of knowledge, which is why I will try to generate a concept about social engineering.

Conceptualization of social engineering under an area of policy making.

Although we practice politics from a fairly simple order, where even elected leaders practice politics without having so much academic knowledge, it is necessary to consider politics as a science that needs even a way of doing engineering, societies have needs, they are organized in peculiar ways that then are changing and adapting to the environments, technological advances along with climate change makes society as a whole have to constantly innovate.

From what has been explained so far, there are plenty of reasons to talk about social engineering, social engineering should place all the ingenuity based on science and knowledge of philosophy to influence the skills of the leaders who govern the countries of the world, because if the fate of many is in the hands of very few then there must be a capacity to influence the behavior that world leaders can show.

Perhaps many may think that psychology is the one that takes center stage, but from my perspective it should not, since something seen from the macro could only be studied, analyzed and evaluated before engineering, it is something like the engineering of influence.

The control should have the majorities, and the great leaders would only be a representative and spokesman of billions of people, many things that the presidents of the world want, the millions of inhabitants of their countries do not want, but they are executed in the same way, we talk about democracy in the world, but this concept is only used at the time of electing the great leaders, but in the transcendental decisions the opinion of the great majorities is never taken into account, then where is democracy?

Under what aspects could this engineering be based?

I would say that one of the main aspects that this engineering should concentrate on is the organizational complexity of societies, the world inequality, not only the social inequality based on the economy, but also the judicial inequality, we are all inhabitants of a single planet but we are separated by borders, borders that only make a few benefit from the resources of the planet.

When we study the history of the origin of man, we realize that his nature was of migratory origin, the reasons why primitive man migrated is because he was looking for the best climate, the place that had accessibility to water and food, and I would even dare to say that he would even migrate out of curiosity, but in those historical times there were no barriers, the barriers were only established by us modern man, only for greed and not wanting to share resources, until today we remain under that organization that destroys us, but that would be a possible solution for social engineering.

Even the idea of inhabiting planets of our solar system and the way in which societies could be organized in those planets, if there were frontiers in those new planets, all that would be issues to be solved by social engineering, always taking into account the ability to influence the behavior of the leaders for the benefits of the great majority.