Is there a struggle for Philosophy in Education? 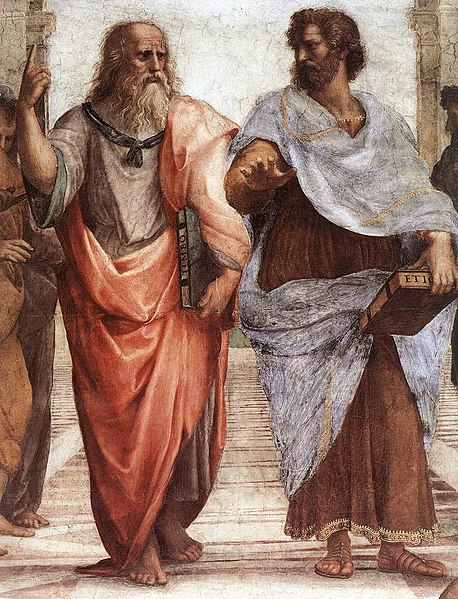 We do not know what will be the future of philosophy as a subject in the future, since it is most likely that there will be new curricula that do not take it into account, however, if this is true, there will surely be terrible consequences in the future.

Philosophy may lose space in the future not only in the educational field, but also in other areas where a world plagued by a communicative sense dominated by social networks predominates, which will make it lose the space for thinking and debating, which are one of the fundamental bases for debate.

It is important for today's society to be able to enter into a constant reflection in order to be able to discern about future events that relate the destiny that philosophy will have in society, mainly in the educational spaces of the future. This importance goes hand in hand with the fact that future generations will most likely be robbed of their sense of understanding of philosophy.

A great threat looms in the future for all of us if young people do not study Philosophy (and Ethics) in schools. The Government's plan to abolish the subject will only leave them helpless and defenseless in a world that, with each passing day, becomes a chaos that no one understands and with a frenetic pace that does not let them think.

The idea would be to think if it can really mean a threat in the future if younger people do not study philosophy, what I really think is that if I think it is a threat to ourselves, since it is most likely that the mind of those who do not study philosophy will become inert of thought, which translates into being defenseless for a world that is increasingly aggressive, where it is important to act deliberately to the qualities of thought.

It's a terrible shame. I think the main issue is; philosophy instructs you to question everything, and schools want obedience, just like the workplace. It would go against their plan completely.

Generally, young people have such low attention spans devoting a good amount of time to a subject that never generates a clear result will also put them off.

I agree with you and you have raised a very important point. The world would be a lot better with more philosophers. We could rationally discuss ideas without offence!

In particular, I think that the rebellious spirit that we may have can lead us to the glory of building our own interesting philosophy to create revolutionary movements, however obedience based on a traditional education is boring and does not transport us to the search for knowledge so valid within the revolutionary character that philosophy gives us.

I have been very inspired by your comment, I will really have to be more attentive to continue writing about philosophy and education, it really is inspiring and exciting. Greetings and thanks for your valuable contribution.

Schools create more capitalistic thinkers in recent days. They create human being with profit oriented. In Indonesia, there are local wisdoms and philosophies that are not integrated in the curriculum. That is why some students do not know some proverbs in their native language. It is different from education in 1990s. I learned a lot of local wisdom and philosophy.

Certainly today's society pushes us and leads us towards a consumerist and capitalist world while it takes us away from an education that focuses on a genuine and natural philosophy of each individual based on values of honesty and ethics.

Thank you very much for your support to the edu-venezuela team. Best regards.