Energy education: Why is the European Union warning about the scarcity of energy resources due to the energy price crisis? 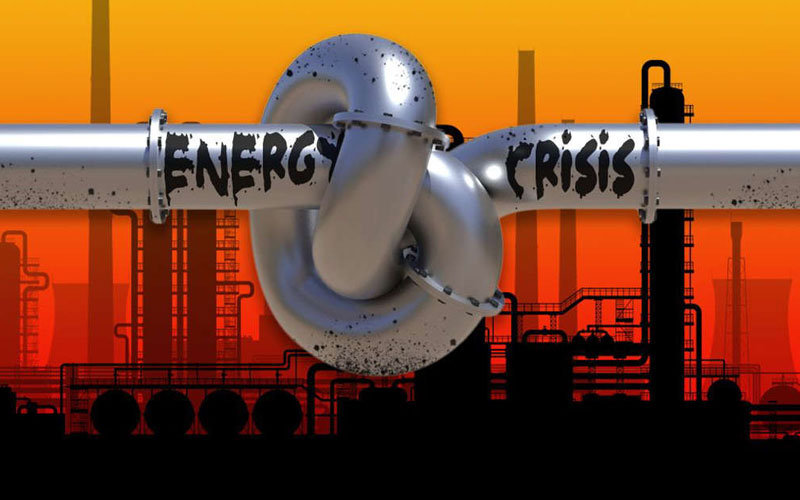 Energy is the source and essence of life today, not that in the past energy and its availability has not been important, but as society develops based on a lifestyle where more technological resources are demanded, we will need more energy to adapt new technological and engineering inventions.

Currently some regions of the world are going through a widespread climate crisis, where a large number of people worldwide will not be able to have a heating system to cope with the winter investitures of much of Europe and Asia.

We know that the burning of coal is prohibited in some countries due to the negative effect that this type of energy generation causes to the planet, however we are stuck at a point where we fail to hold a type of clean and cheap energy, natural gas is being very expensive to produce and market, so in short the different forms of energy in the world are increasing their price, while this trend remains present we are facing a global energy scenario in crisis.

My conclusion and reflection for this worrying case, is that we should have been prepared for this scenario, because while we were complying with the biosecurity measures due to the pandemic of covid-19 and due to the little activity of tourism and normal daily life, oil prices and its derivatives fell in price, reason why international organizations were confident, but now the world is returning to normal activities, the price of energy at different levels of generation is rising while the strong winter in Europe and Asia continues to increase.

I only hope that organizations such as the European Union and the UN, among others, can reach a consensus where this crisis is prioritized in countries that need access to affordable and sustainable energy to alleviate the current severe winter.