carlos84 in Education • 9 months ago 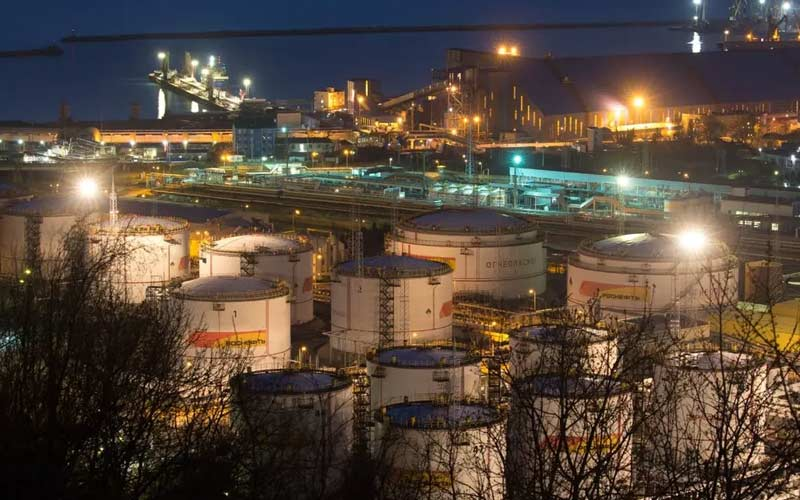 World oil production is faltering due to the conflict between Ukraine and Russia, perhaps due to the sanctions imposed on Russia, it was thought that the quota contributed by Russia to world oil production could be covered by the other producing countries, but the reality is that there are few or no alternatives to be able to quickly replace the oil production deficit left by the Eurasian country.

To have an idea of the magnitude of the problem, the production that would have to be covered is an estimated 5 million barrels of oil per day, which means that even if the other producing countries could satisfy this production, it is a production that could take a long time to match, Therefore, what we have in the short term scenario is that buyers such as the United States and other countries will direct their purchases to weakened and ephemeral supplies of existing oil, where the only thing that will be achieved is a destabilization of the world oil market where the turmoil that will be seen will probably be unseen in the history of mankind.

It is also important to take into account that to this decrease in oil supply must be added the increase in demand as a result of the normalization that humanity has had due to everything that has been happening at present with the issue of the covid-19 pandemic, perhaps as a third protagonist there is also the fact that increasing production implies that throughout all this time oil companies should have been more involved in exploration activities, We all know that on the contrary and as a result of moving away from energies that pollute and contribute to global warming and climate change, they have rather moved away from the oil production scenario, so it will be very difficult to increase production and replenish the 5 million barrels of oil per day that Russia was contributing.

In conclusion, I believe that the world energy outlook due to oil prices does not point to anything other than a more severe increase in prices. There could be a glimmer of hope, for example, with Venezuela's oil production, but personally I find it very difficult, since in my country exploration activities have ceased, and almost all the platforms for drilling and rehabilitating wells have deteriorated.

However, only the rehabilitation of wells is not an obstacle to overcome, but the surface facilities such as storage tanks, compressors, pumps, gas separators, and in general all the surface logistics to transport oil on the surface must be recovered, perhaps many of you do not know this, but without at least remedying at least the two points mentioned above, it is very difficult to have a Venezuelan production that can be around 1.5 million barrels per day.

Our production in the U.S. is down due to the current corrupt government family wealth greed, their kids have Board Positions with Gas & Oil companies in Ukraine so...