Energy education: Can China remain the dominant force in the petroleum market? 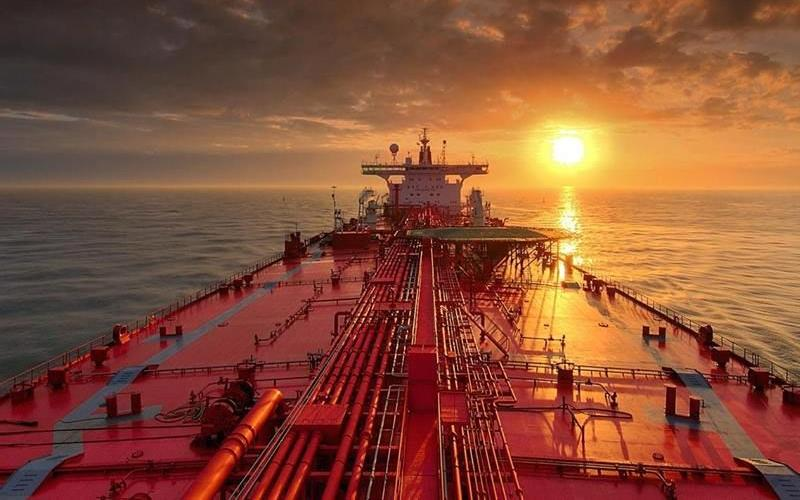 The oil market is a complex and changing market, in this imbalance that occurs in this strong oil market there is a benefit that the oil market has obtained from the continuous and strong growth that China has had as an oil importing country in order to satisfy its strong energy demand.

The Asian country ends up being influential because despite the fact that in recent years there have been great efforts to limit the production and consumption of energy derived from hydrocarbons, however, what has been obtained is the opposite, since far from disappearing the strong demand for oil has greatly increased.

There is an unfavorable scenario for this Asian country, since there are two factors that have crossed as is the case of the expansion of refineries with the scarce oil production, this has caused that Chinese companies have fewer opportunities to increase their imports.

However, there is a world energy scenario that visualizes a scenario that is advancing towards a future with high probabilities of less carbon emissions, but I believe that although this path may be achievable I also think it will be difficult, because while this energy scenario of less carbon emissions is at the forefront, there is also no doubt that China continues to be highly influential in that hydrocarbons as a natural resource have the economic importance they have today.

It is evident that a conclusion based on the energy scenario that could be given in the future based on how influential China can be for the world oil market to continue to be important in the world economy of oil companies, is that China as an influential country would be thinking about the probability that we are approaching peak oil demand and, based on this, oil imports to China will increase to this country and that refining activity should also have a considerable rebound.

It is important that we keep a close eye on the constant demand for world energy and the existing capacity to supply world markets with oil and natural gas, as well as knowing that the goal of reducing carbon emissions is still on track, the only thing is that a clean and renewable energy substitution has not been found to be able to replace oil completely.