My teacher, the hologram - An educational story : PART 1

bdmomuae in Education • 8 months ago

Sleepily Mike opened his eyes and gave a long drawn-out yawn. He glanced at his bedside-table. Stupid old alarm clock!

"I'm up!" he mumbled as he hit to snooze button and tried to sit up, but the alarm clock just kept going.

"I said I was awake!" said Mike loudly and thumped the clock with his firs.

The clock hiccuped and said, *"What good is an alarm clock if you don't listen to it?" Mike gave the alarm clock a look and pushed it into his drawer - just in case the thing got another urge to ring its head off.

He got out of bed and walked towards the computer. "Urghhh," he said to himself. "Another boring day at school!" He sighed and switched on the computer.

One thing he was pleased about was that they had virtual classrooms. His mother said that when she was young they had to get up every morning, put on some or other stupid school uniform and then go and sit for hours in a building to have their lessons. What a good thing it was the year 2030 and no longer the 20th century!

His computer greeted him with a "Good morning, Mike," and started playing his favourite song very loudly.

"Shhh! Not so loud, Buttons! My mom will hear you!" Mike called out anxiously. "What's the matter with you?? It's Monday, and a schoolday! No need to be all chirpy about it!"

"Sorry, Mike," said Buttons. "No program has been loaded today. I thought it was public holiday today!"

"Oh, Buttons! Not you too!" sighed Mike and looked despondently at the screen. This day was certainly not getting off to a good start. It was jolly well bad enough that he had to sit at his computer today for his lessons without Buttons also playing simple games with him.

"But Mike, I have already told you. No program has been loaded. No one is using the system. There is no administrator online. It seems to me that we have an unexpected holiday."

Mike grabbed the headset lying next to his computer and put it on his head. He moved the spectacles in line with his eyes and adjusted the microphone. 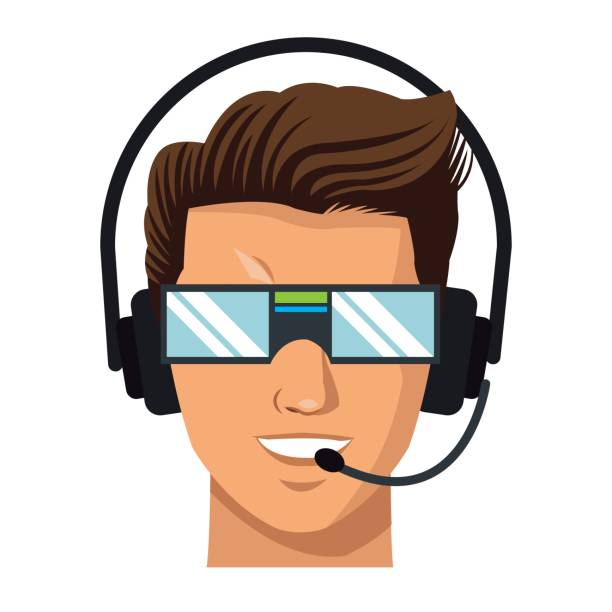 "Talk to Beth!" he commanded into the microphone.

"Hi, Mike!" He heard Beth's voice and seconds later her image appeared on the screen.

"Hey! I see that we have a holiday today! Buttons tells me that no program has been loaded into the system. How cool is that?" said Mike with great excitement.

"Of course we don't!" said Beth and Mike saw her shaking her head. "You can sometimes be so thick!" she laughed. "Today is the first day of the Fantasy Classroom Chain!"

"The what???" asked Mike, very puzzled. He scratched his head, quite forgetting about the headpiece. The image of Beth started wobbling dangerously.

"Listen, Mike, I can't talk to you now. I have to go. My FCC has arrived!" said Beth, and the next moment her hologram image faded away in front of Mike's eyes. "Girls can be very weird," muttered Mike and took off the headset.