Inflation is a Destructive Phenomenon.

anyelina93 in Education • 2 years ago

Hello, a big greeting from me to all my dear readers, this is my first publication here with you and I am very happy.

As a Certified Public Accountant I have always been interested in the subject of inflation, and in seeing how many governments worldwide have been able to control it, as well as how other governments have not been able to do so and consequently these countries have fallen into decline, but without going into more detail, here is the topic to be discussed. 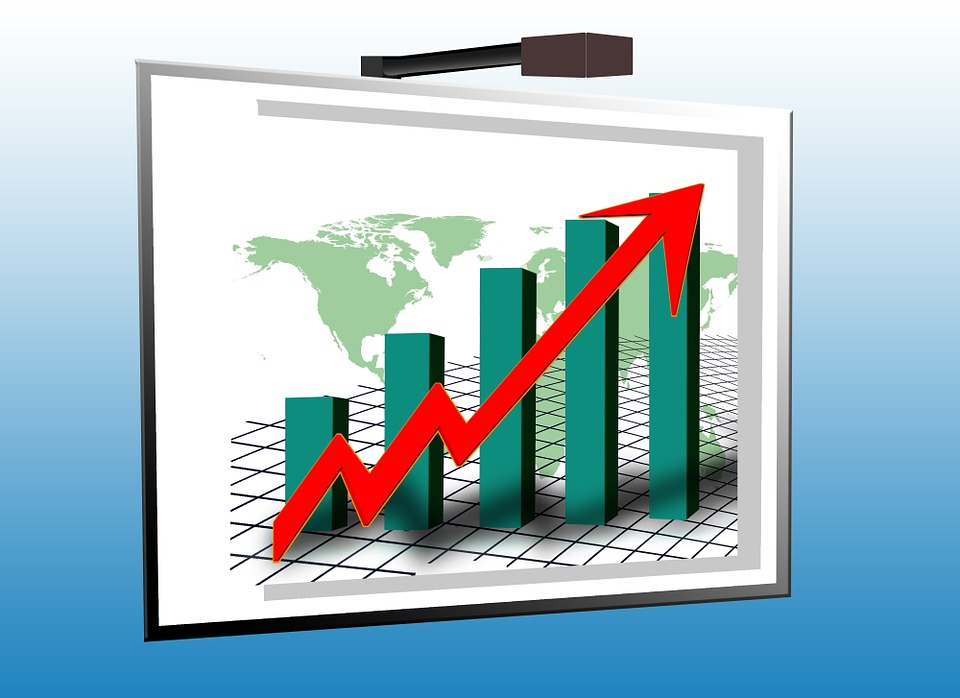 Inflation is a very old phenomenon, a monetary phenomenon, and there are currently an infinite number of examples in societies of the damage that this phenomenon can cause to a given country.

Sabino in his dictionary of Economics and Finance the following:
Inflation consists of a general increase in the price level that is due to the loss of the value of money. The specific and immediate causes of inflation are diverse, but in essence, inflation occurs when the money supply grows more than the supply of goods and services.

This means that inflation occurs when the amount of money that a population or society has grows faster than the goods or services it offers, and as a consequence money will become increasingly abundant.

Samuelson and Nordhaus point out the following in their Book of Economics:
The most documented hyperinflation occurred in Germany during the Weimar Republic, the government released money printing presses, raising both money and prices to astronomical levels. In the months of January 1992 and November 1993, the price index went from 1 to 10,000,000,000,000, so if a person had 300 million available in January 1922, by 1922 that 300 million was not enough to buy a piece of chewing gum.

Another factor that influences the inflation factor is called Cost Inflation, and it starts when costs are affected by increases that exceed productivity levels.

As its name indicates, it is an increase in the prices of goods and services, since aggregate demand is greater than aggregate supply.

It is not unusual for situations to arise in which there are perfect conditions for cost inflation and demand inflation to exist, but it is possible that both types of inflation coexist reciprocally.
At a certain point in time, when inflation is already present, wages increase and in turn the cost of production, as a consequence this leads to an increase in the general level of goods and services.

This occurs when the prices of goods or services are expected to behave in a certain way, and if so, it not only affects the rise of goods and services, but also modifies contracts and informal agreements, hence the name of inertial inflation.
When trend inflation occurs, companies can foresee that costs may behave in a certain way, so they can decide in advance how they will set their prices. In the same way, unions can define wage demands for their members.

In an attempt to keep inflation as low as possible, governments resort to masking prices in the economy, first by resorting to subsidies to generate more quantities of goods or services at lower prices. They also regulate wages to control wage increases and resort to other palliatives to suppress inflation.

This exists when the annual inflation rate is below one digit, at this level it can be deduced that the monetary system is functioning adequately.

In this case the inflation rate already reaches the double digit level and prices tend to become dollarized, since the official currency of the affected country tends to lose its value and function.

In these circumstances, governments try price indexation, exchange controls and the tightening of fiscal and monetary instruments.

This is the real evil, adapting it to pathological diseases, it is of terminal character. It is here where the society that suffers it experiences cadences of all kinds until reaching a decomposition of moral order, in this situation the prices increase in phenomenal conditions and the inflation rate reaches the figures of four or five zeros, it can even surpass it and reach 6 or 7, and political instability is not long in coming.

I hope my dear readers like and fully understand these basic concepts about everything that has to do with inflation, for me a great pleasure to be here with all of you, see you soon.

Congratulations @anyelina93! You have completed the following achievement on the Hive blockchain and have been rewarded with new badge(s) :