Some considerations on research in universities

amestyj in Education • last year (edited)
Dear readers, from a reflection as a university professor, it is important to consider research as a fundamental pillar in training, since it allows to generate, build, interpret and internalize knowledge from a scientific philosophy, a process that is generated in order to solve a situation in a given context, from the social, cultural, economic, political and even in the pure and applied sciences. 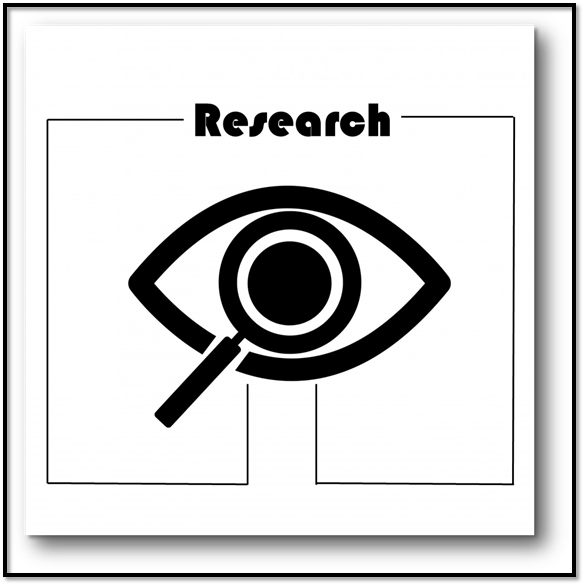 Image design by @amestyj with public domain image taken from Pxhere
In this sense, the world of research corresponds to one of the roles of great relevance in university activities, since it constitutes the source for the creation of knowledge. However, research usually conceives a sequential structure, with three links framed in an individualistic conception, in which the researcher, according to external interests and personal goals, selects a problem, with which he intends to obtain financial support from the institutions, to somehow develop it and finally achieve a publication in a popularly known journal that provides prestige to his work.
From this point of view, research then becomes a mechanism that is limited simply to fatten the teacher's curriculum, in which a wild competition is generated to achieve the highest honor of a researcher, to be recognized worldwide, basing their research on highly complex topics, with super-structured titles, to dazzle readers in this way. Design by @amestyj with public domain image taken from Pixabay
Now then, the university is a key piece for the development of the situation raised, since, from an individualistic point of view, it does not offer researchers the problems that arise in the environment, which could be detected through extension plans towards the communities; contradictorily, the institutions are usually more interested in the process than in the products that are generated from it, as it is colloquially said "to investigate for the sake of investigating".
At present, the economic, social, cultural and productive environment demands a different model to carry out research, in which the collective is the one who is dedicated to the solution of the problems that concern the communities, the producers, among others, a model that breaks the three links that are traditionally fulfilled, and truly commits in a reflective, responsible and critical way, in the process of transformation of reality, to improve the quality of life of man in his context. 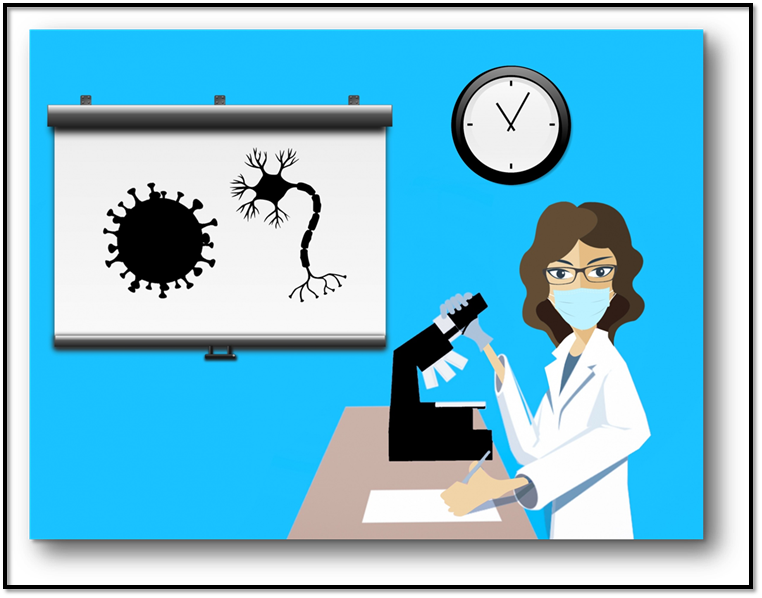 Design by @amestyj with public domain image taken from Publicdomainpictures
That is, a model that focuses on the demand of the social sector, based on the systematization of information led by Extension, to create a network of problems from which research is derived to generate solutions for the communities, and in turn that its results are disseminated by a marketing operation, and return to the sector that demands them. In short, a model that generates research based on what people need.
In the traditional context, research generated as a product of undergraduate and graduate theses, or the research department's own research that derives from projects, does not transcend the barriers of the university campus, as they are kept in research centers or libraries, whose results are not socialized with the environment to provide solutions. Design by @amestyj with public domain image taken from Pixnio
In conclusion, it is opportune to point out that research should be the product of the process of local problems, identified by the social actors that present pertinence criteria, in function of the contexts and cultures that privilege popular knowledge and are complemented by scientific knowledge, for which the universities should reformulate their policies and formation programs, towards the search and generation of professionals that understand, interpret and act in the face of the scenarios of daily life.
Watts, A. (2016). University teacher education. Editorial: Universidad Nacional Experimental Sur del Lago (UNESUR).