Good Doctor is a medical drama TV series available on Netflix and Amazon Prime. I was inspired by the promo scene when I was surfing through different series and movies on Netflix. After watching the promo scene, I wanted to watch the first episode to see how it goes. To my surprise, this is one of the best TV series I have watched so far. I have completed watching 2 seasons and I still have 2 more seasons to go. That's why I have marked this article as Part 1. After I complete another 2 seasons, I would like to write another review on my thoughts. 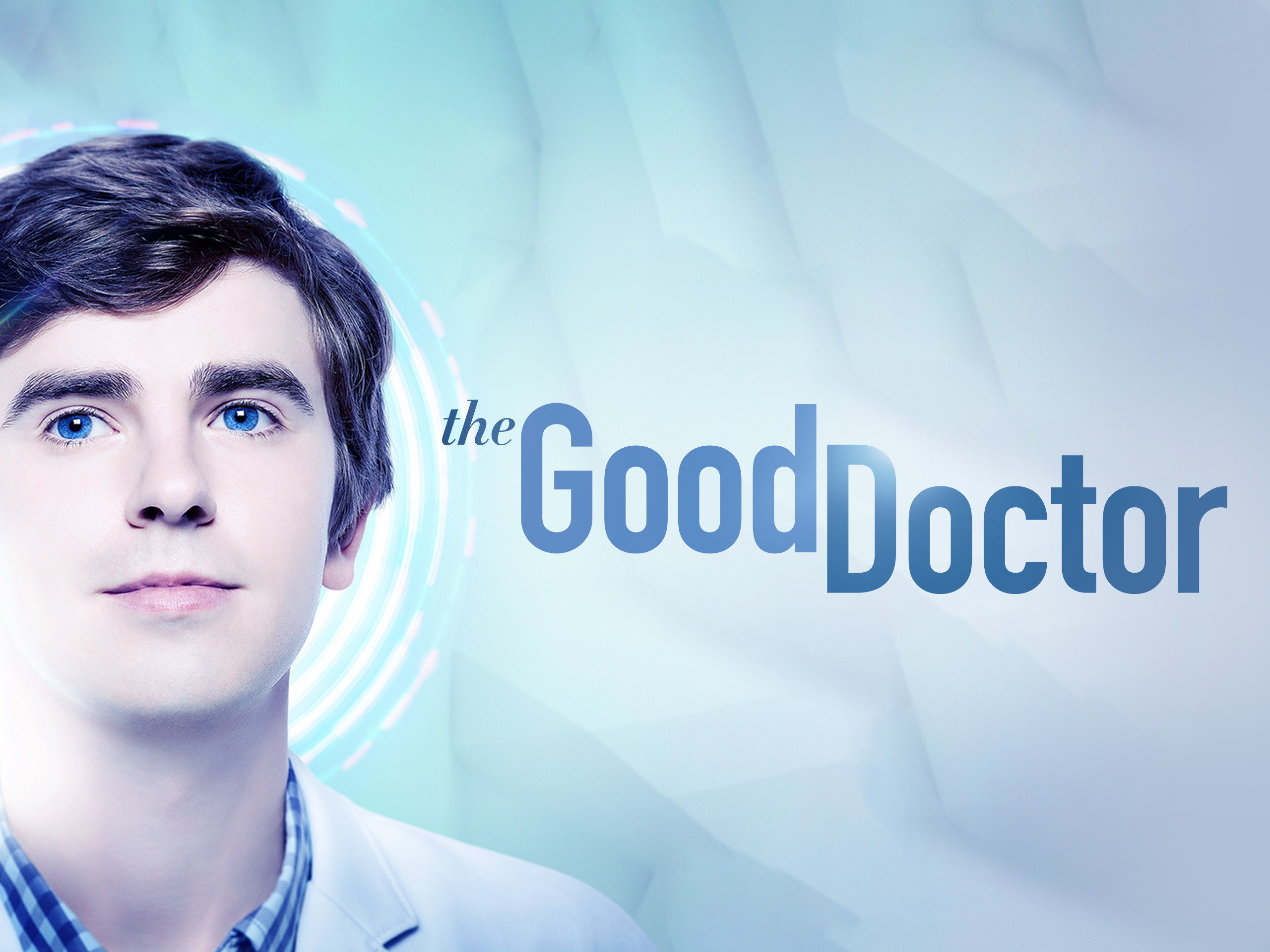 When I was in 10th grade, I wanted to become a doctor and I took a Biology group to try and become a doctor. I wasn't so strong with my dreams and I ended up becoming an engineer. But I still have no regrets because I'm doing a job that interests me and I still diversify my knowledge on things that I admire and like the most. I did not score enough to study medicine and at the same time, I didn't even know about the availability of alternative medicines back then. Otherwise, I would have at least tried Ayurveda or Siddha medicine.

Dr. Shaun Murphy is a doctor with autism. Even though he has autism, he also has so many exceptional skills and photographic memory. His mentor Dr. Glassman gives him an opportunity to join a hospital as a Surgical resident. That's how the story starts and on his first date of the interview, he actually misses the interview trying to save someone's life. People in the hospital who were against hiring Shaun as a surgical resident slowly starts accepting him.

It is identified that Shaun has all the skills needed for the surgeon but he lacks communication skills. He keeps interacting with the patients and ends up in trouble. He learns a lot from the other residents and senior surgeons. This is how the story goes. There is also a bit of explanation on why his character is like that and how he fought and struggled to reach this place.

I will leave the remaining part of the story for the readers to watch and enjoy the series. Overall, I personally think that this is one of the best TV series one could watch if they have an interest in the medical field or wanted to be a doctor. The medical students who are currently studying will also appreciate this TV series.

I would like to give a full rating to this TV series. I couldn't resist not watching this. Every episode had something interesting about surgeries or medicine. At the same time, there were also a few episodes that gave tears with lots of positivity and lessons for our life. It was definitely a great package I should say. Once I start watching this series, I couldn't resist stopping at a point and doing my daily chores. I was going back to back with the episodes. I should say that it was definitely very addictive.

I have watched only 2 seasons so far and I'm eager to watch the remaining two seasons. I'm very glad that there is already another season coming. I wish in the coming days I balance my real life properly and not get carried away too much by this series. I'm lagging behind in my work and other schedules. At one point it even made me feel that I should stop what I'm doing now and try and become a doctor again. I started exploring options and I found that some colleges accept admissions until the age of 34 or 35. I still have a few more years to give this a try.

I also noticed that there were similar TV series in this genre. One thing I liked the most was the fact that the series was showing real-time Surgeries. I don't know how they managed to film that but it was very realistic and the discussions they do in the OR will be very interesting. If you are a medical student or someone interested in this kind of stuff, I strongly recommend watching this TV series. It requires only a few episodes and after that, you will automatically be taken away.

I really liked the first chapters. Freddie Highmore's performance as Shaun Murphy is excellent and so is Richard Schiff's as Aaron Glassman.

After that, it gradually falls into commonplaces.

But the first few episodes are collectible.

Yeah some of the episodes are a big treasure. I have completed 3 seasons and I still find it very interesting. Some episodes are slow but okay.

I have watched till season 4, first 3 season were awesome but I didn't liked the fourth one. Let's see how 5th season turns out.