I was fishing, and when we lifted the net to see what we caught, we saw Anglerfish cleaned she weighed 9 lbs. It is a pity to throw away the liver because it is very large and delicious to eat 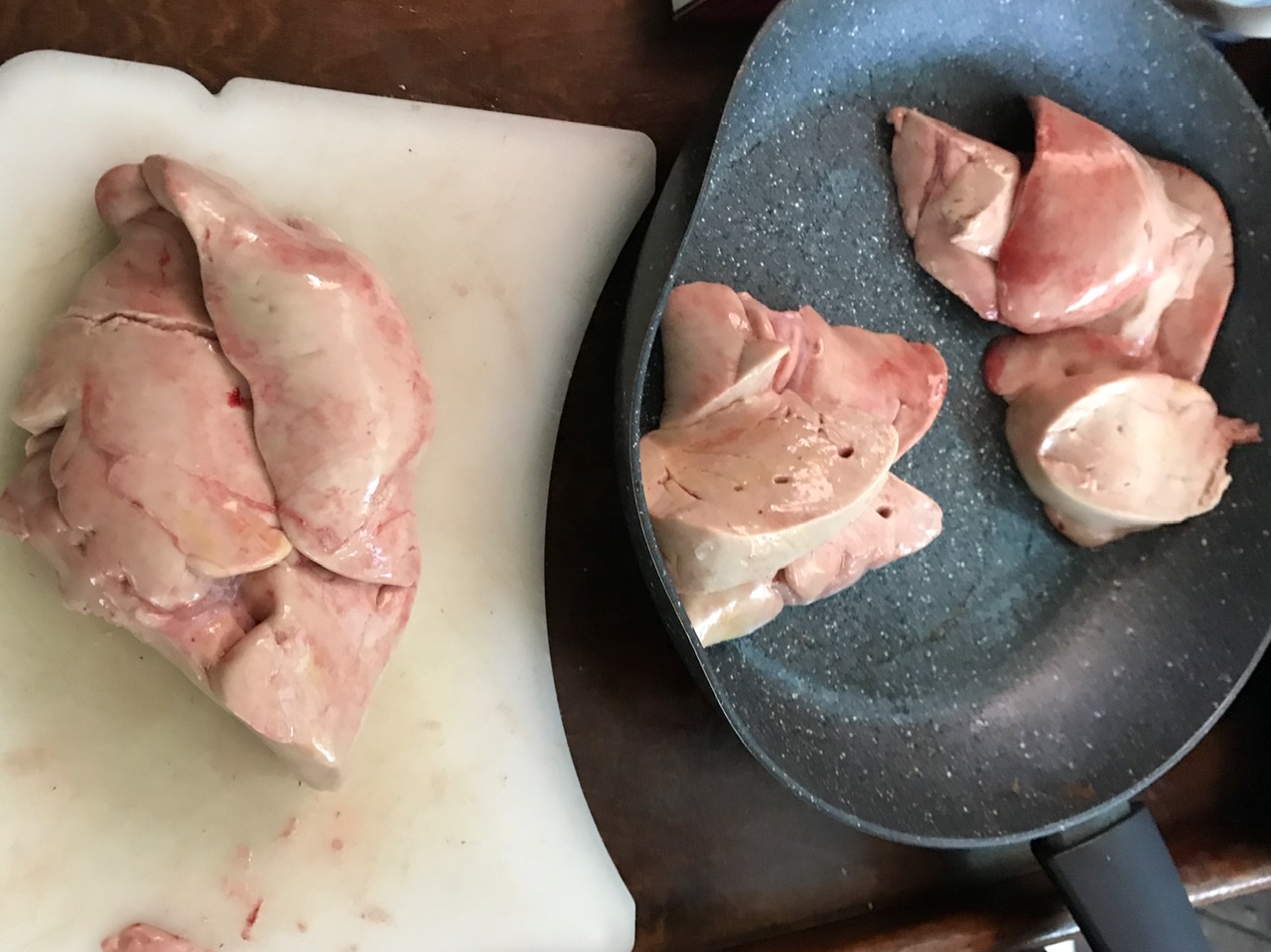 although the liver is very large and there are no veins in it, it is nicely cut into pieces, the thickness of the feta is about 2.5 cm,
full pan of juicy sliced ​​liver I put sliced ​​liver in a nylon bag with sharp flour and prepared it for frying, it is very soft and compact to the touch, let's say gentle, that's the impression I had when I prepared it 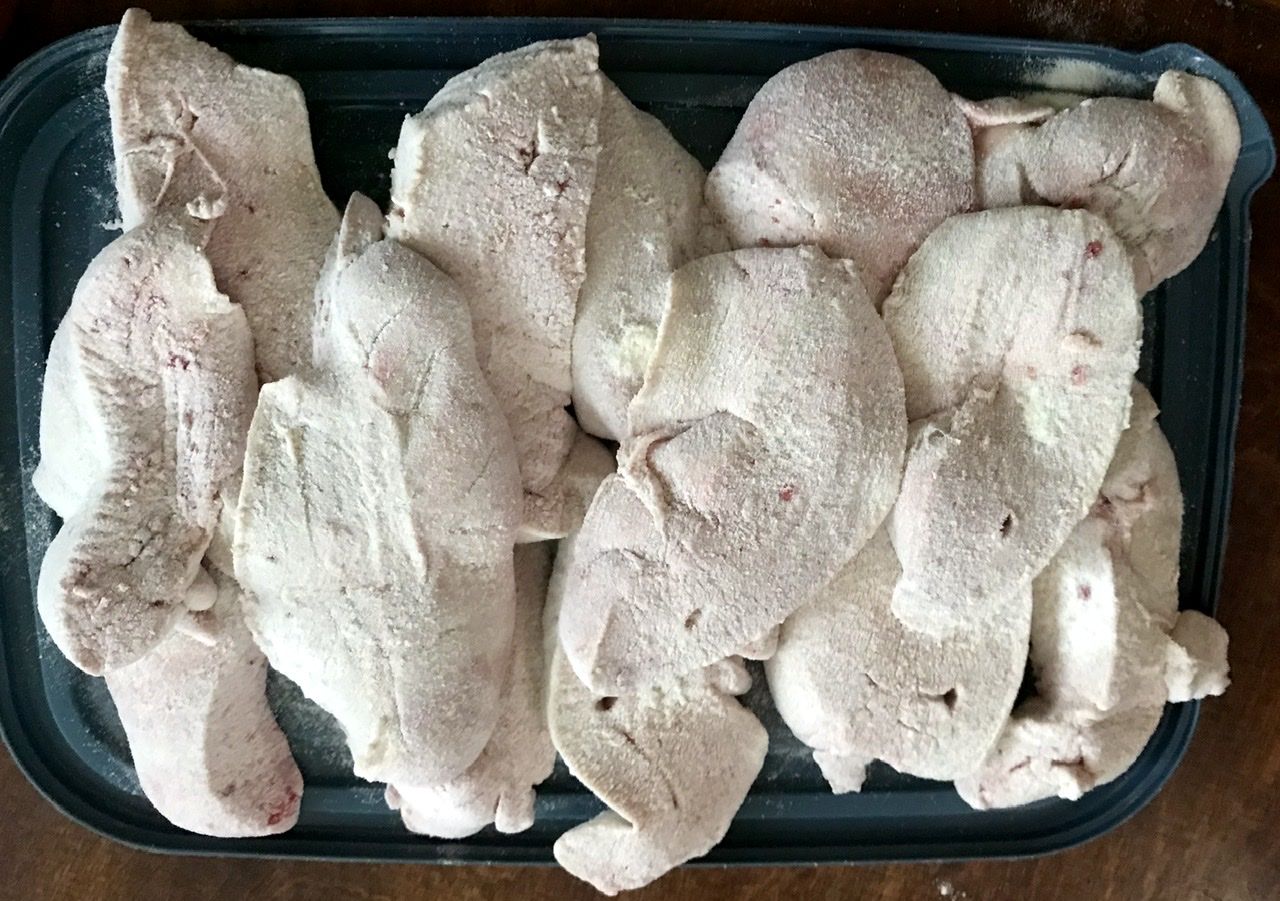 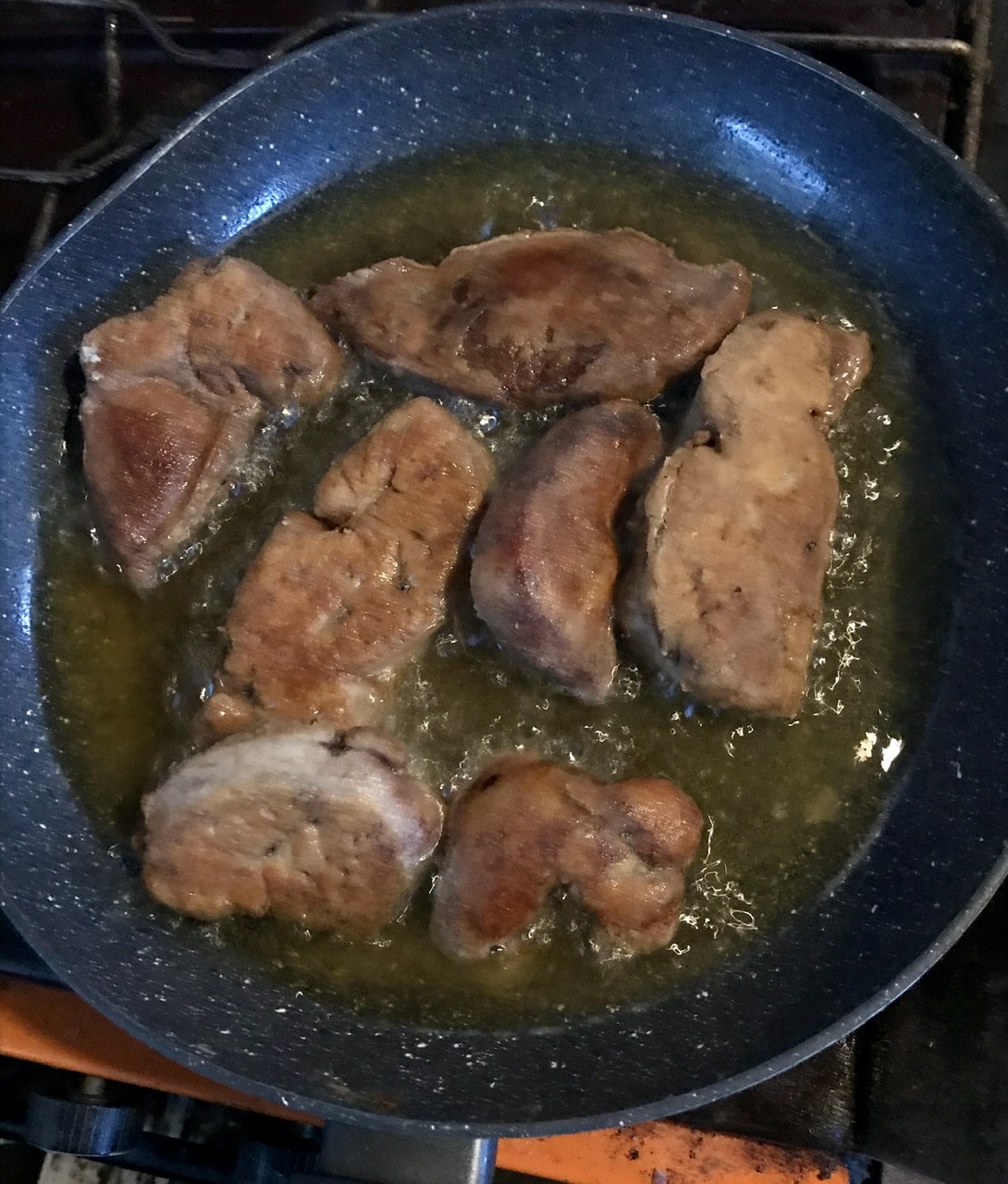 since I had to work in two rounds 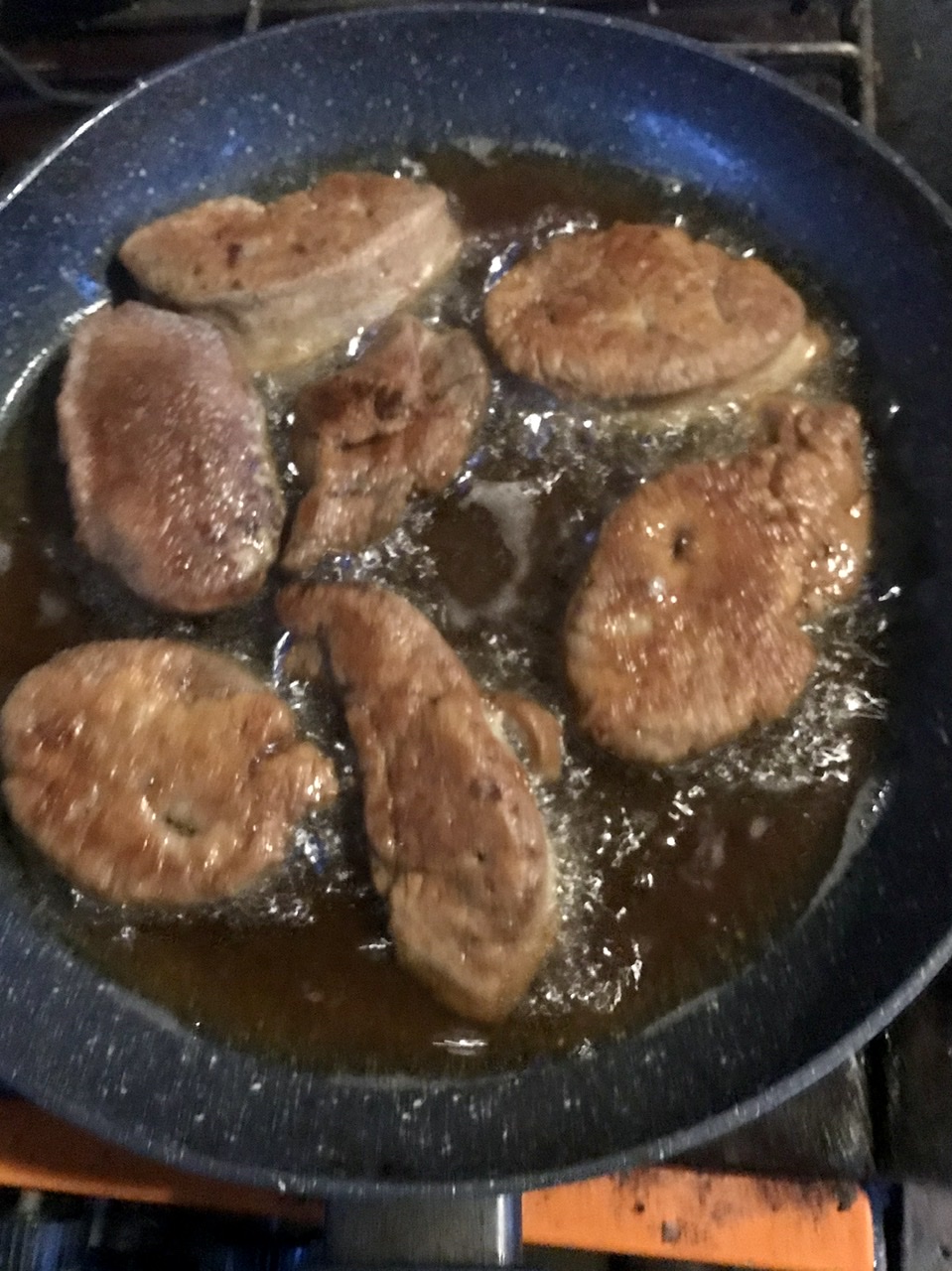 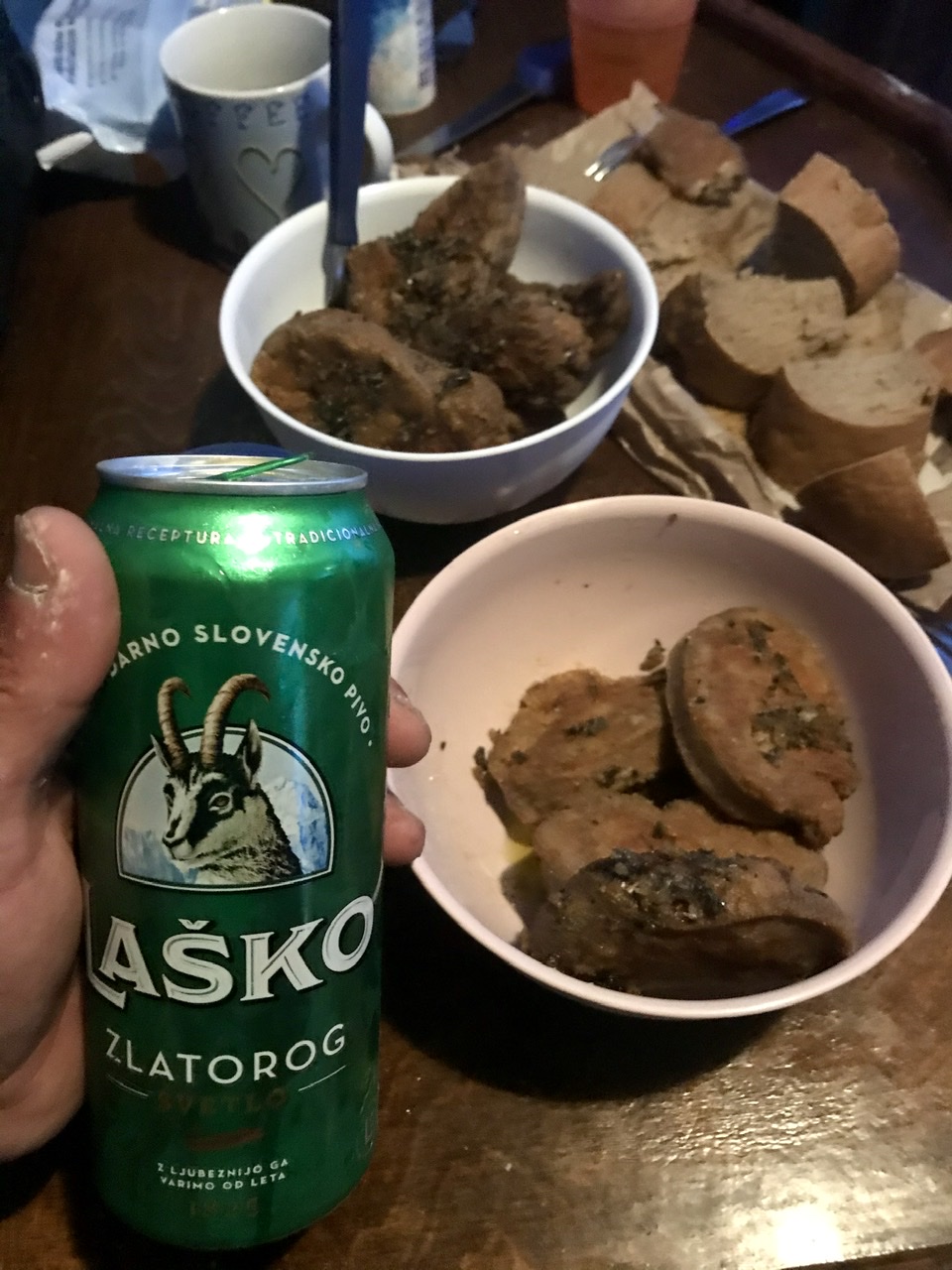 I will somehow describe the taste impression of that food delicacy. When I took a bite first the fried crust was crunchy then the teeth just decayed into nitro without resistance a soft tender taste spread in my mouth describe the taste of a soft and juicy bitten piece in the mouth with the tongue being kneaded,
create some pate right away because it is so mixed juicy and the taste is refined concrete the best part of ordinary liver
the taste immediately dissipates so clean and soft that you can see the spacing of the teeth on the piece I bit 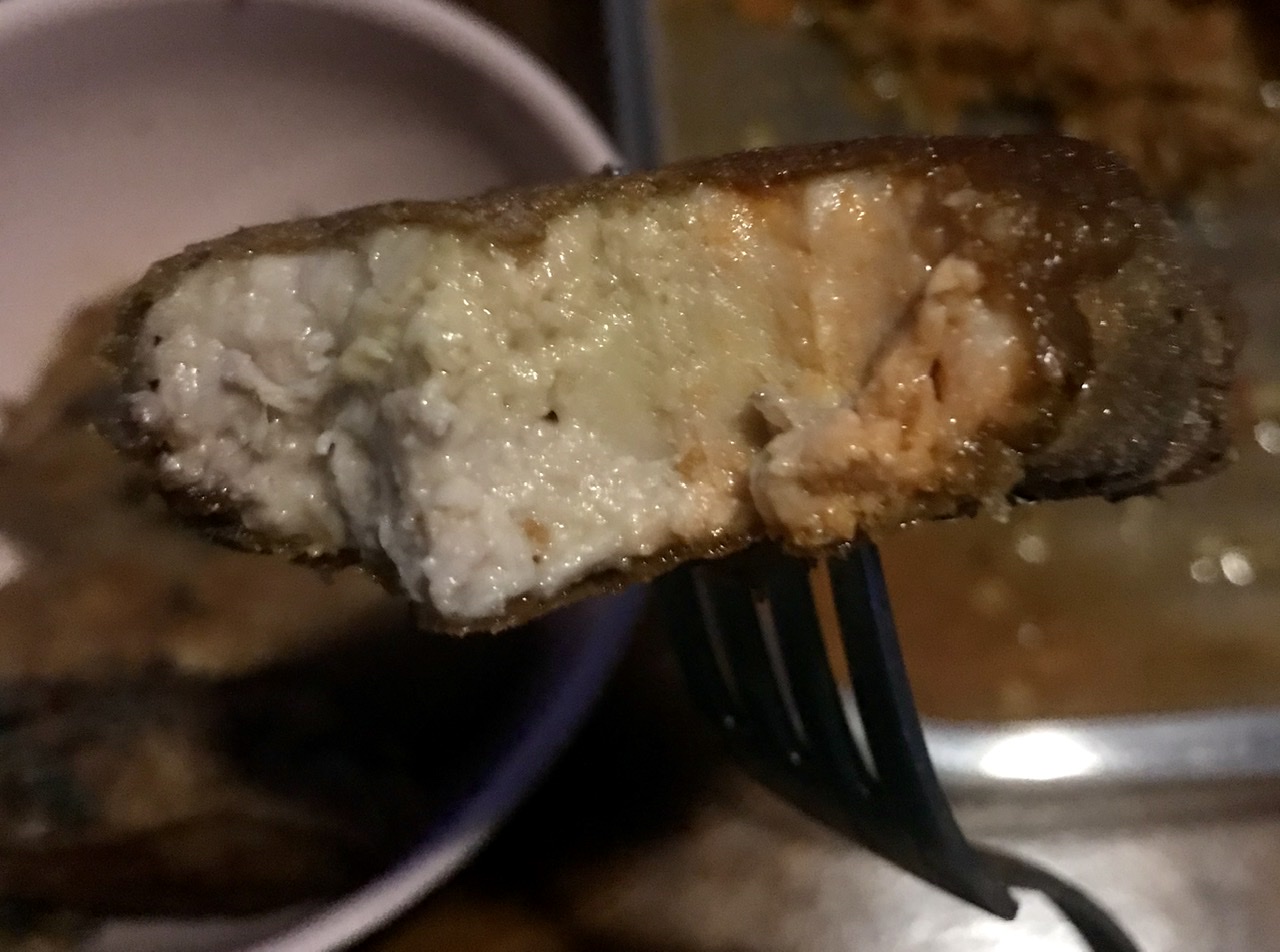 There are several tentacles on the top of the head, which are used when fishing for smaller fish, and the curiosity is that this fish sometimes catches a few seabirds. It is a species of predator, living at depths of up to 1000 m, and grows up to 2 m in length and weighing almost 60 kg (the largest reported specimen weighed 58 kg). 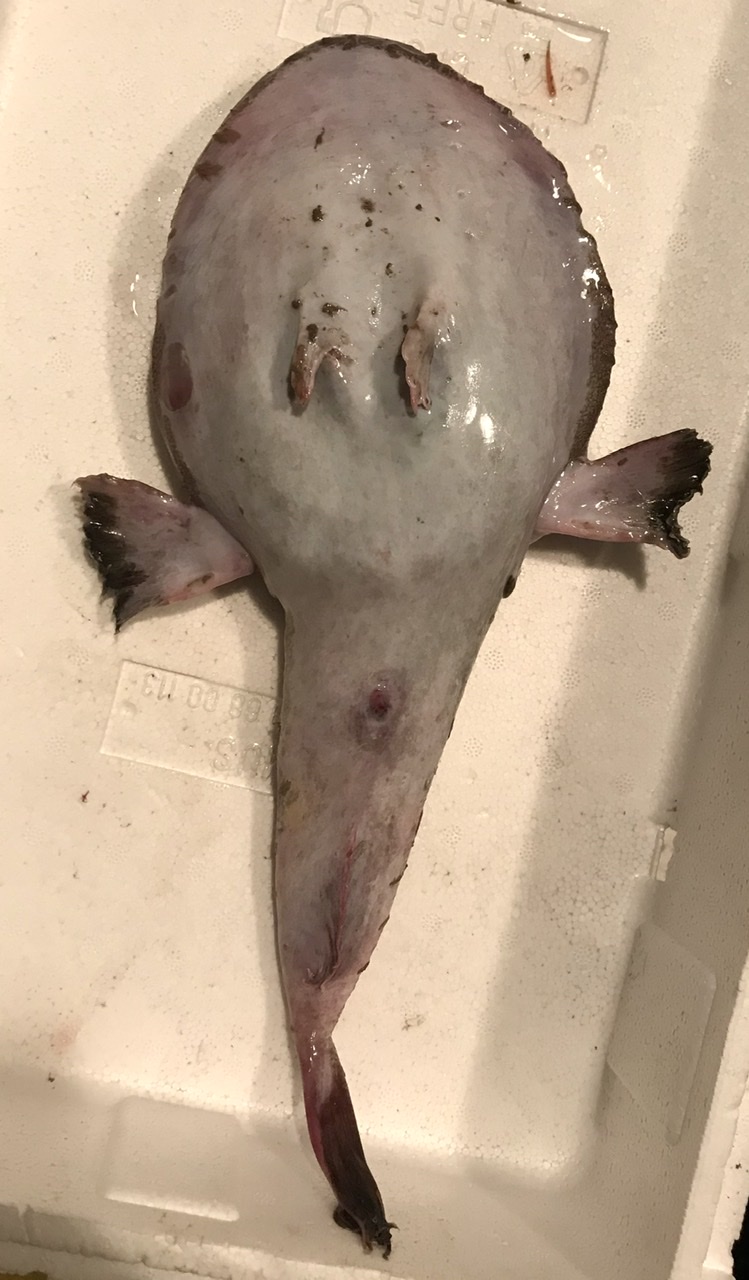 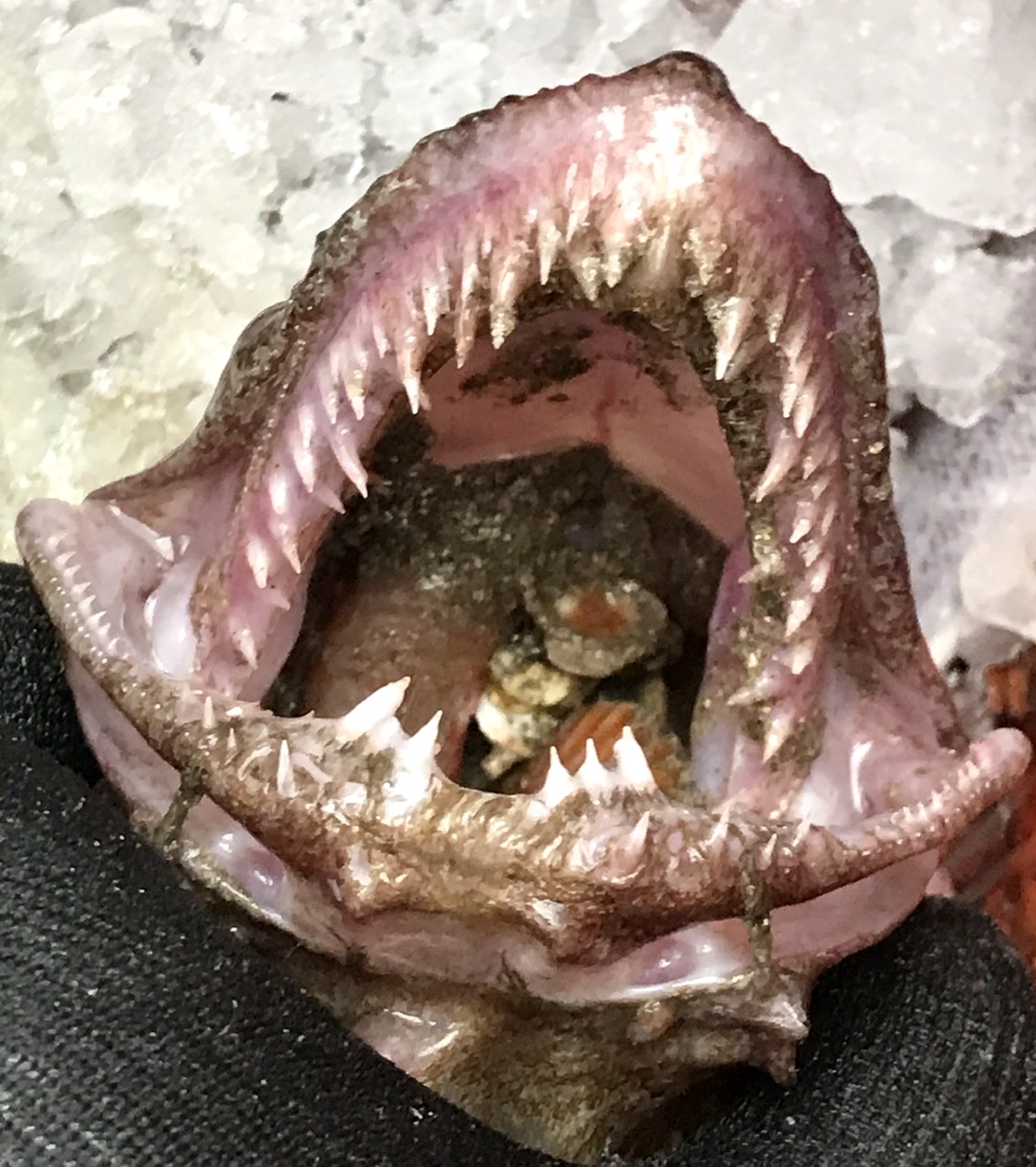 bait with which to fish 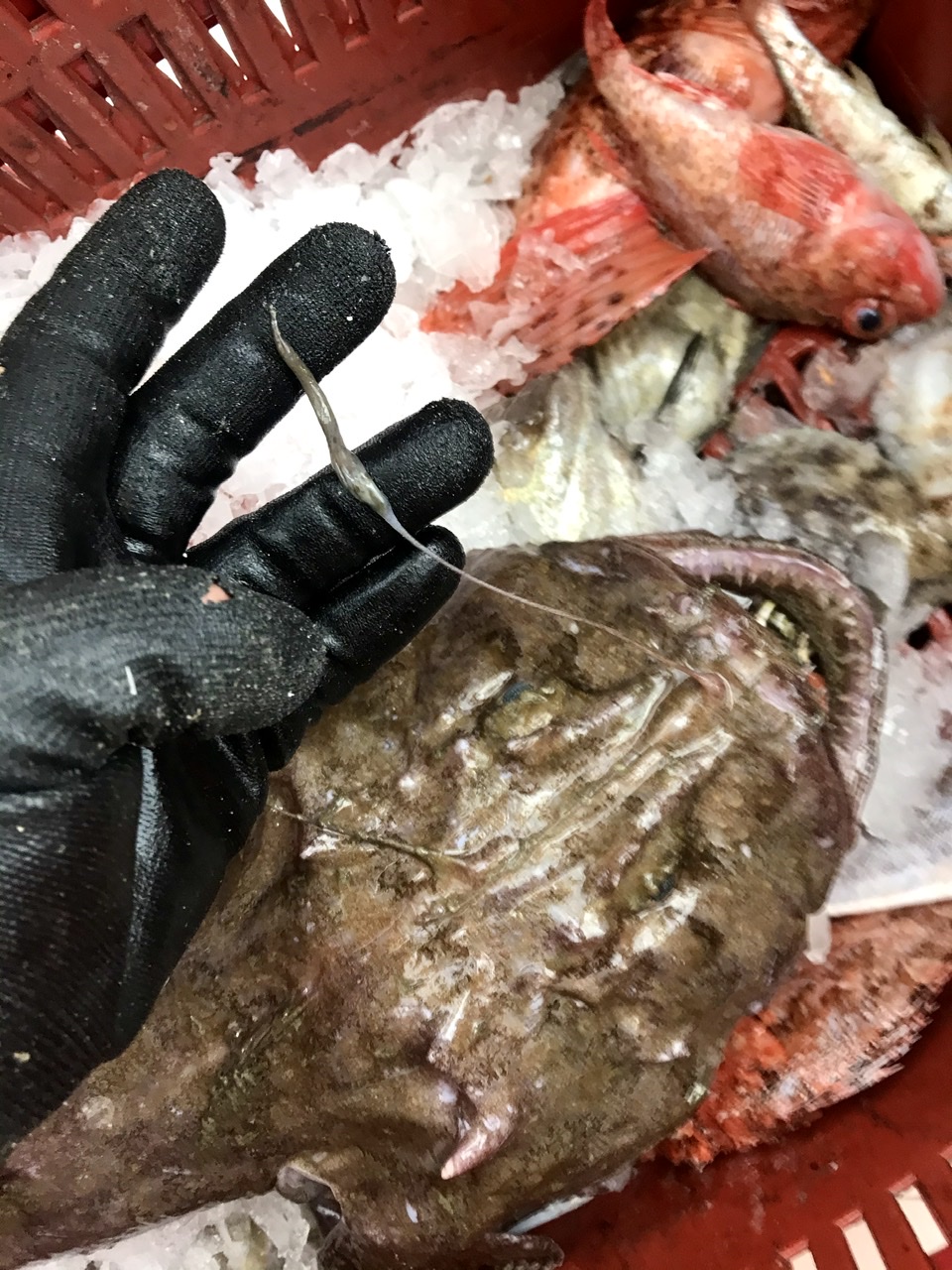 I wish you a pleasant day with this beautiful fish actually looks a bit like some ugly frog but to me it is a beautiful fish
Anglerfish
( lat. Lophius piskatorius )
from the family ( Lophiedae )
with photos and text food preparation tastings on board that I am trying to present on Hive are mine

Congratulations @denisdenis! You have completed the following achievement on the Hive blockchain and have been rewarded with new badge(s) :

You made me so hungry when you cooked. But then...the pictures of the dead fish, well they were fascinating but I guess I'm not used to fishing.
A great blog with great pictures.