“Waterleaf, botanically known as “Talinum triangulare” also nicknamed in English as Philippine spinach is one of those devalued edible leafy vegetable belonging to the family of Portulacea in Nigeria which grows all year round especially during rainy seasons.

Waterleaf grows mostly in humid and cloudy environment. In the field, like grass, we weed and uproot them not considered as important in preference to other plants which are important.

It was originally grown from West Africa before spreading to the other parts of the world. The plant as the name implies has a high moisture content of approximately 90.8g per 100gm of the leaf.

Do you feel tired and weak every time? You want a glowing skin? Are you prone to bouts of malaria? Or you are battling with arthritis, hypertension, cancer, diabetes? You need not be troubled!!!
Guess what? A devalued, cheap blood pumping machine can do it!!! “Waterleaf”

Waterleaf can be prepared in a variety of ways. One of such ways is what I decided to share in my blog for today.

It could be taken as Juice, highly nutritious, tasty, refreshing and as such can be used in several cuisines for preparing assorted dishes such as waterleaf sauce, waterleaf pizza, waterleaf soup, etc.; a few to mention.
Not just seeing the plant; there are hidden potentials within it. How to juice Waterleaf 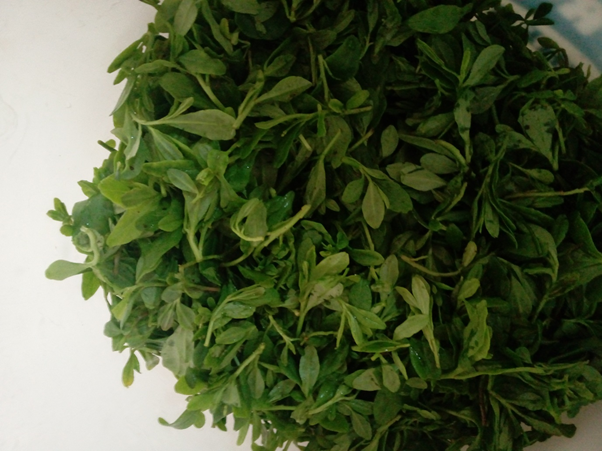 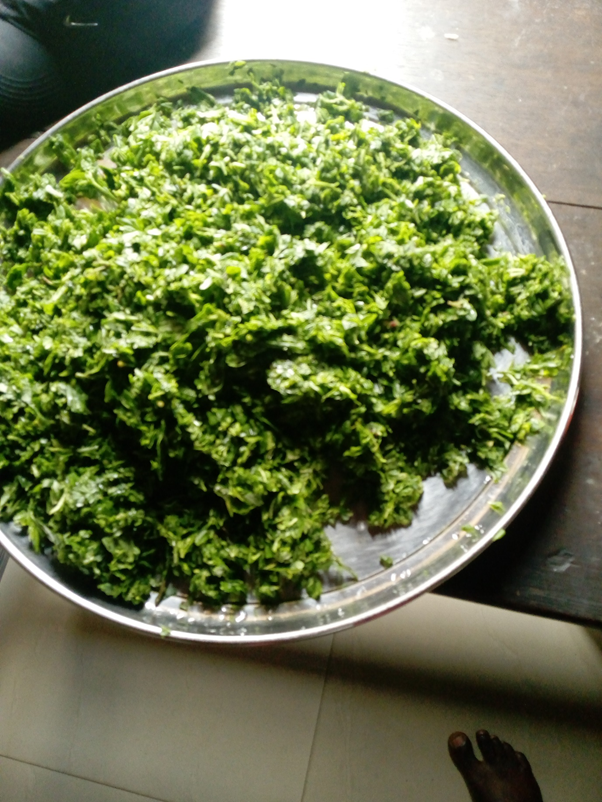 Waterleaf has been researched and found to have many medicinal and health benefits. The leaves have been found to be rich in more protein, more pectin (which helps in digestion), with the presence of a high level of essential amino acids, resins, iron, calcium, copper, and vitamins (A, B and C).

The anti-diarrhea vegetable also prevents atherosclerosis when taken (a disease of the arteries resulting from accumulated fat). It has a high content of flavonoids which acts as an antioxidant. It also acts as an adequate blood pumping machine in the human blood cells because of its high proteinous content.

Did you know this? With the presence of vitamins in waterleaf, it helps boosts immunity, maintains eye health, and prevents cataracts.

Regular consumption of this plant has a good effect on the cognitive ability because of the presence of certain constituents which helps to improve cerebral blood flow thus, helps the brain to function adequately by supplying it with adequate oxygen.

The high content of vitamins present in this devalued plant makes it a normal body tissue repairer, acting as an antioxidant as it prevents oxidative stress caused by free radicals from damaging the body cells and tissues.

Due to the high dietary fibre content presence in waterleaf, it helps in regulating the cholesterol level in the body. It helps in improving both the male and female fertility due to the presence of some constituent like the zinc, copper, vitamins, etc.
You had better start taking some vegetable juice and get relax!!!!!

The blood pumping machine should not be devalued as it may be cheap and available but with great benefits which it has to offer makes it one of the most needful vegetables.

But on the contrary, the consumption of the devalued plant should be limited for people suffering from kidney disorder and gout as it is effective for improving constipation and frequent stooling when taken in excess.

It is a great pleasure sharing this report of a Devalued cheap blood pumping machine. I hope you enjoyed your read?
All Images used in the blog are original captured by my cam.

I dont think I've ever seen it in europe

yea...really it is very medicinal.
most times it's always exported from Nigeria down to Europe...
you need to have a try of it if you lay hold...