gameofcrypto36 in Informationwar • 2 months ago 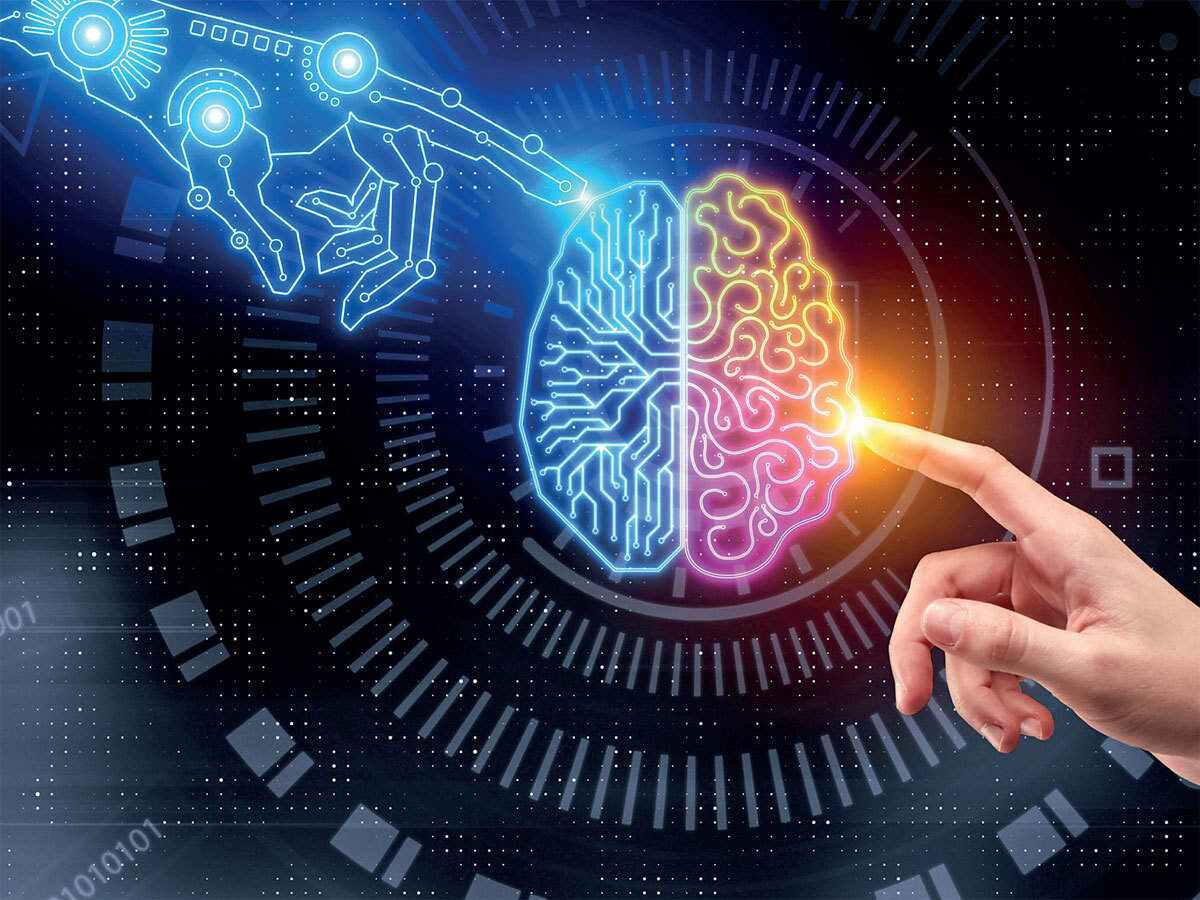 "Once humans have created it, its evolution will continue on its own and humans will not be able to cope with it due to their slow biological evolution.
Below we will tell you some facts about artificial intelligence, by knowing which you can better understand it. 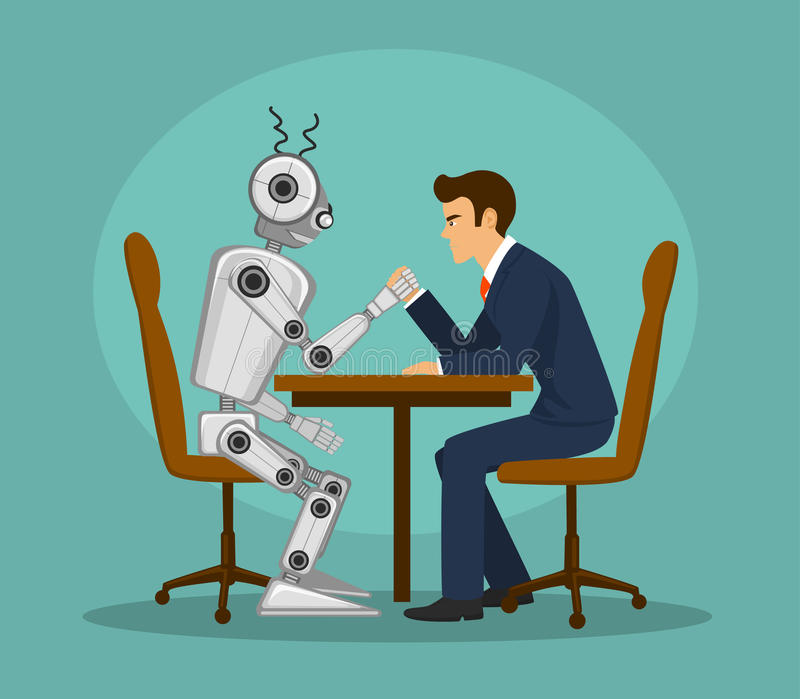 They are more powerful than humans and can be a great threat to our civilization. Scientists fed millions of news stories about Osama bin Laden in a supercomputer Nautilus, which estimated the location of Osama bin Laden with an accuracy of 200 km. Similarly, the artificial intelligence system called MogIA had accurately predicted the last three US elections and Donald Trump's presidency.

In 2017, Saudi Arabia granted citizenship to a robot named Sofia for the first time.

Congratulations @gameofcrypto36! You have completed the following achievement on the Hive blockchain and have been rewarded with new badge(s) :