Since my childhood, I have been hearing that it is possible to navigate by looking at stars. In fact, it is fun to listen to the matter. I wondered how it was possible! However, in my childhood, a private tutor taught me the technique of determining direction by using the shadow of the sun which was quite understandable but also interesting. 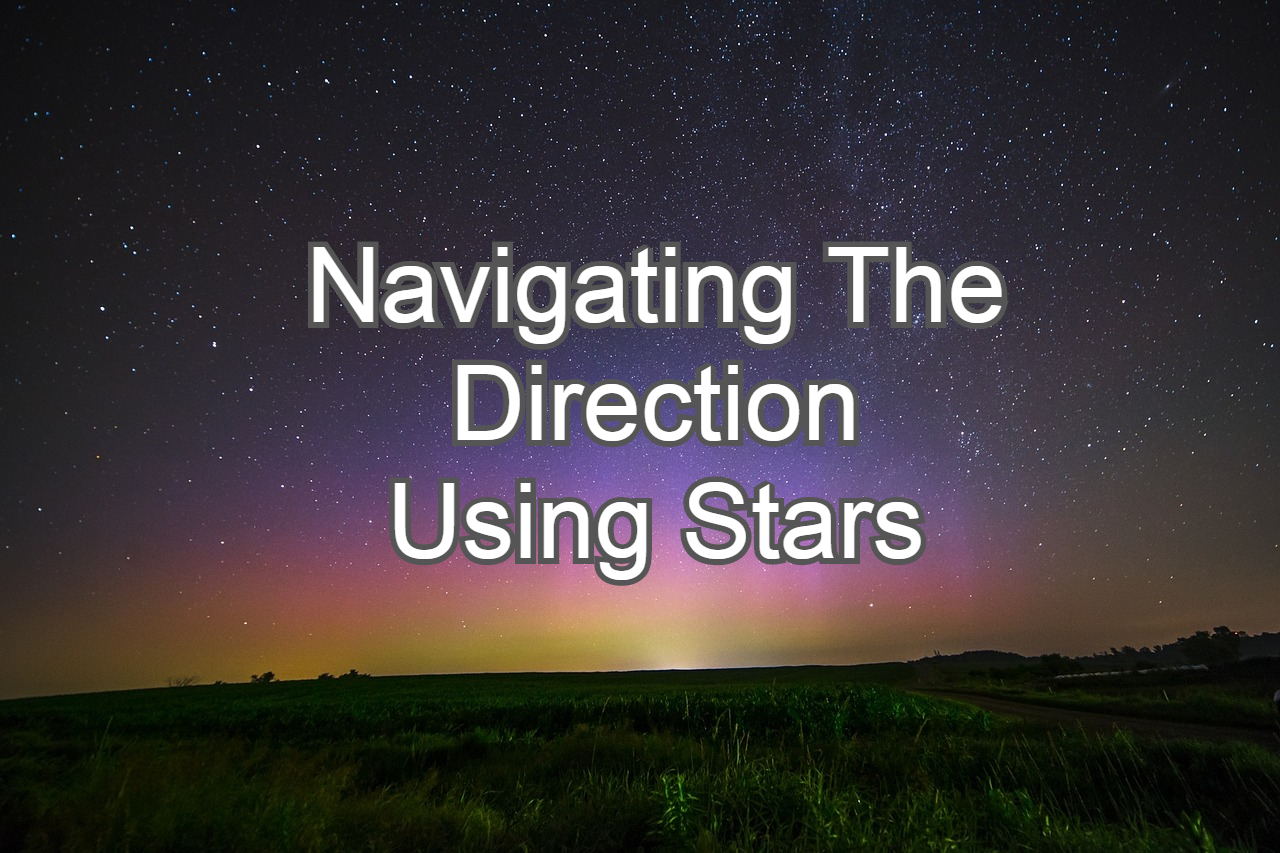 But, when you look at the clear sky at night, you can see innumerable stars flickering. Then how can we understand what is what and how about navigating using them? I recently tried to do some study to find out the answer to that exciting question. And what I've learned regarding it is not really as tricky as I thought.

From ancient times people have been using stars, sun, moon etc. for finding the directions on the land or on seaways. I know there are many more like me who are very excited to find out the direction especially when we don’t have any compass or any materials only using stars. That's why I thought why not share this exciting matter. I will try to explain the matter to you in this article.

Learn the facts behind the flickering light of fireflies: " What Makes Fireflies Tick?

The dominance of the stars comes down to the sky immediately after dusk. Looking at the sky, the mind wants to join the night sky by extending hands. Although we think of all those small and bright objects in the sky as stars, in fact, according to astronomy, not all of them are stars. One of the best examples of this are the planets Venus and Jupiter, which look like stars, but in fact, they are also planets in the solar system. So let's find out how to determine the direction by looking at the stars. Remember, the real job is to find the "polar star."

The steps are as simple as follows: The first task is to find the constellations of Ursa Major. It is known as the “Big Dipper” in North America and Plough in Europe. How do we know whether it is Ursa Major or not? Take a good look at the following and the picture above.

To know more about Ursa Major, take a look at the exciting image above and click on the link below for a fascinating constellation of the polar star.“ Ursa Major - The Great Bear”

Are you a sapiosexual? Find out: Sapiosexual : Are You One Of Them?" 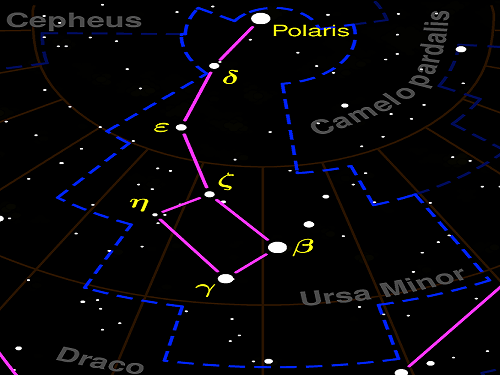 After taking all into account, it can be common to have doubts about the polar star. However, there is one more interesting thing to make this matter clearer. And, that is another small dipper next to that polar star. And that spoon also consists of 7 stars. It is also called Ursa Minor. The last star of the handle of the Ursa minor is the polar star. It seems like another spoon on the opposite style of how the Big Dipper looks

Remember, almost all the stars continue to go west except for the polar star. The polar star always sits towards the North Pole. It seems that all the stars in the sky are revolving around it. And this is basically called the “Polar Star.” In English, it is also known as Polaris or Pole star. Positioned above the Earth’s axis of rotation, this star doesn’t move.

It is a consistent indicator of true north. It is called the North Star because it is in the north. Then you can simply understand that finding the polar star or north star out means your job is done. If you look at North Star, that means you have East along with your right hand, West along with your left hand and South along your back. So this is today's writing. So start a real-life experiment from now on. Hope you all like today's content. Thanks everyone :)

I truly have to dive in deeper..

thanks for ur nice reminder :)

Congratulations @msa11! You have completed the following achievement on the Hive blockchain and have been rewarded with new badge(s) :