Before anything I just want to say you can't isolate a natural wild virus because they do not exist in the whole form of a virus organism.

However some of these isolated or separate elements of these so-called chimeric genomes are actually the exosome protein expressions that were programmed by a human cell that could be deficient or cancerous.

Some call them genetic sequences from defective ribonucleic acid particles from macrophages or bacteriophages etc.

So ultimately they can keep cloning these defective RNA genes using DNA plasmids and then put them inside the body, usually in an mRNA format.

As long as the mRNA enters the cell then it can override the cell's DNA. In 2007 they were using RNase-Resistant virus like particles which is basically a transfection reagent like graphene oxide, lipid nanoparticles, polyethylene glycol, hydrogel ,exosomes or any other known transfection reagent. 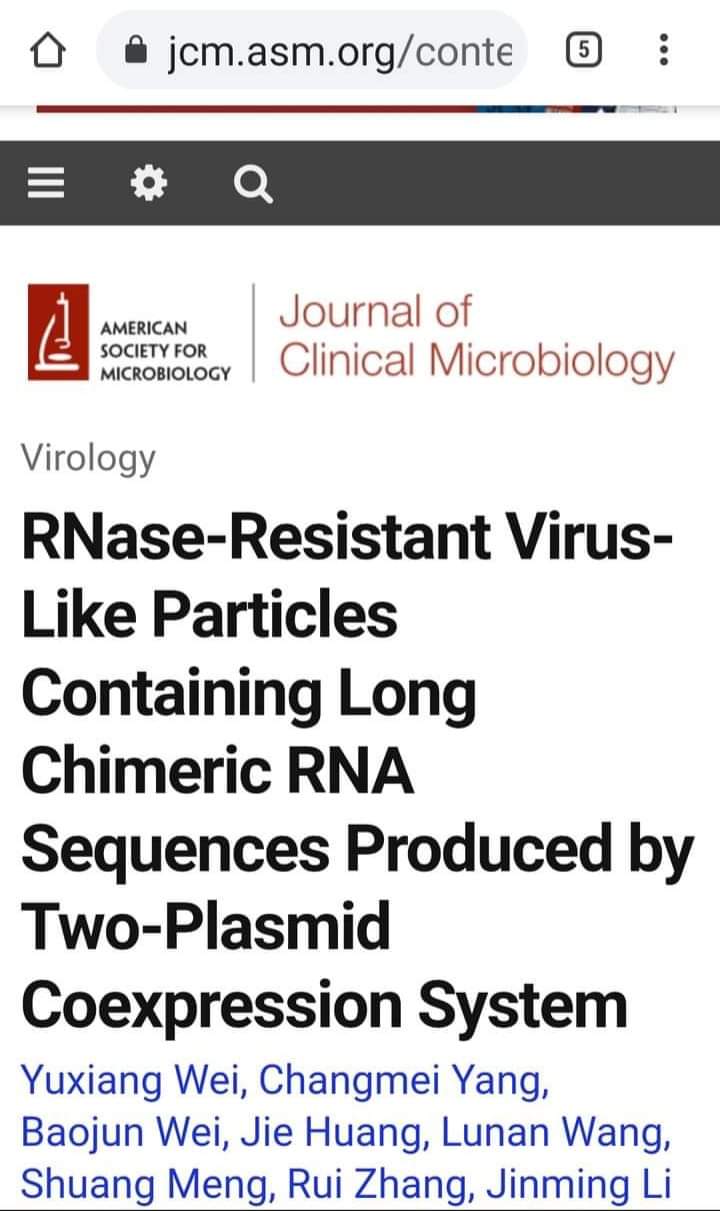 This is why they used mRNA in the injection because it has these overriding properties. The reason they use lipid nanoparticles is because they mimic exosomes etc and can easily allow for transfection.

They make artificial synthetic enzymes or RNA genes then pop them inside lipid nanoparticles and the body accepts them like your own healing exosomes..

The gain of function aspect is the PEG and radioactive Lipid layers plus the graphene oxide polymer core.. All this mimics the entire exosome coat and your body can't tell the difference especially if it's been injected straight into the body.

This is the whole point of "gene therapy" which is gaining control of gene function or expression and changing it.

So they take all these defective RNA proteins from sick people then give them a new virus name and claim they are sick because those defective sequences were found. 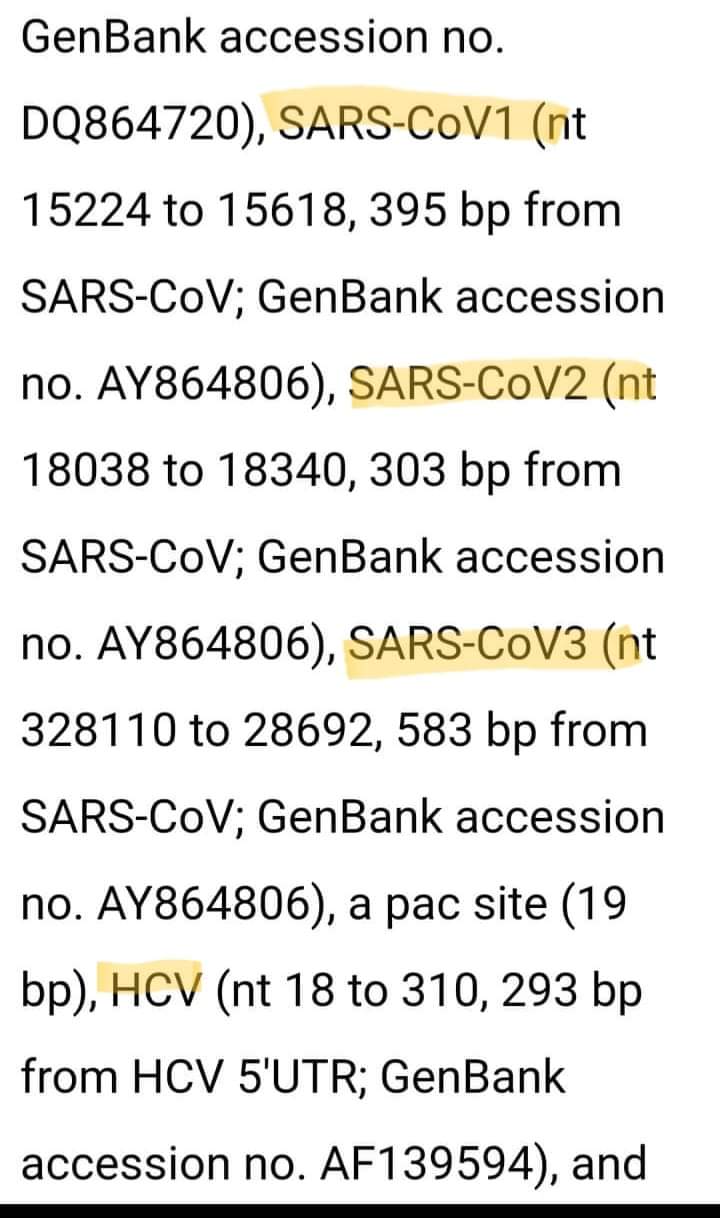 These scientists have been making recombinant genomes for years from these RNA snippets that they rename but now have figured out how to be more effective at causing cells to take up the mRNA and differentiate healthy cells into toxic misfolded protein factories.🤮

They used fear and propaganda to convince the world population to beg for an unsafe gene drug injection.

When people didn't want it they used coercion and such and told them to take it or else!! This is biological terrorism and anyone involved in the injection of these harmful biological poisons should be classed as terrorists.