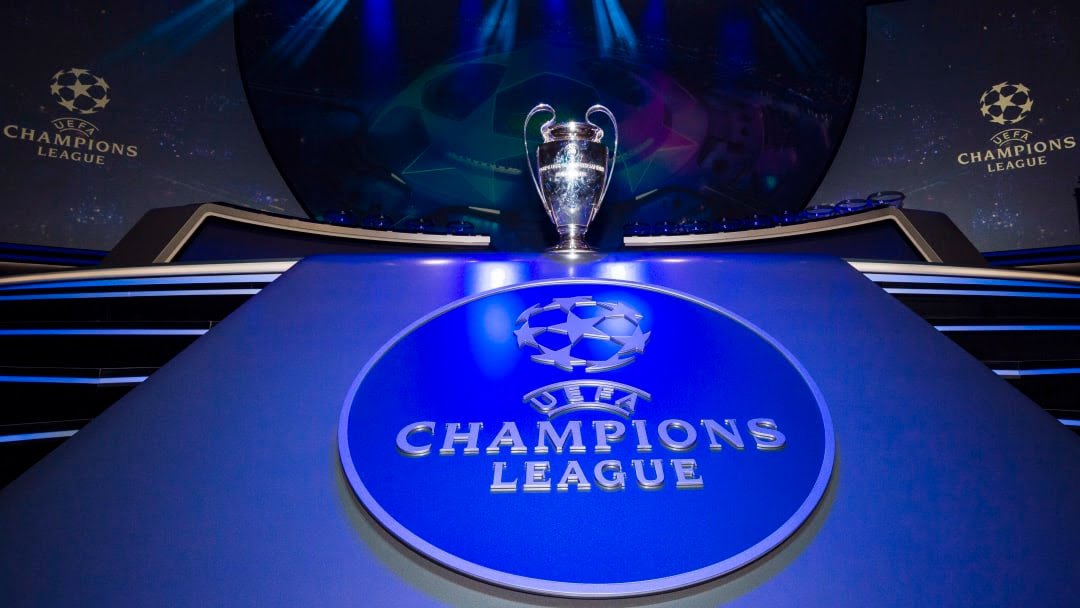 The 32 teams across Europe will discover thier fate in the 2020/2021 Champions League season today, 1st of October 2020, with the seeding pots for the group-stage draw now set. The competition has been scheduled to commence on the 20th of October 2020 and finish on 29th of May, 2021.

The Pots are divided into four Pot1, Pot2, Pot3 and Pot4.

The title holders Bayern Munich, are top seeded, along with Europa League winners Sevilla FC in Pot 1, joined in by the champions of the top six leagues in Europe, Real Madrid, Liverpool, Paris Saint-Germain, Juventus and Zenit St Petersburg. Meanwhile FC Porto are promoted to Pot 1 because Bayern Munich the title holders also won the Bundesliga title last season and did not require the slot.

The other three pots are ranked based on UEFA's five-year coefficient of performance in European competition.

The 32 teams will be drawn into eight groups of four teams, with no more than one from each country. The top two teams will qualify to the knockout rounds, with third place dropping into the Europa League round of 32.

The group stage begins on Oct. 20 and will be played over six midweeks through to Dec. 9, and the final will be play in Turkey at the Ataturk Olympic Stadium, Istanbul on 29th of May, 2021.