Many of you may not be aware but there is a term for top sportsmen for being in the zone as we know it. The term is called "the quiet eye" and the ability for the eye to stay focused on what is about to take place for that much longer.

When we were kids we were always told to keep our eye on the ball as that is the basics of any ball game. Hand eye co ordination go together in any successful sportsmen but the truly good ones have mastered "the quiet eye" effect.

The thing is we are all capable of achieving this if we know what to look out for and to be able to master it. Top sportsmen have somehow the ability to achieve this "zone" if you like without even knowing what they are doing as it just comes naturally. The muscle memory from all the practice and training takes over and it is more like they are on auto pilot knowing what they have done many times before.

Research has shown top athletes focus on the target whether it is the ball or the target area an average 60 % longer than the average athlete. That 60 % increases the results achieved even though it could only be a fraction of a second compared to other athletes. Also knowing and understanding what to focus on makes the difference between the average and the great.

There has been some study groups done at various Universities especially with sports like basketball and golf. Over a short period of time one such group achieved a 22% improvement in shooting hoops compare to what they had previously achieved. The research proved that concentrating on the front lip of the basket was key to a higher shooting percentage. I raised this as the other night whilst watching the cricket match between Australia and India Michell Starc was shown to close his eyes before releasing the ball. This is only a fraction of a second but enough to lose some accuracy. Imagine how much better he could have been with the right eye coaching when he was a kid as it is too late now as he would have to change his whole thought process.

This "quiet eye" can also explain when sportsmen and women have good and bad days in performance. It is not necessarily out of form, but losing the ability to zone in. It is impossible to be focused all the time and only when required is this essential to block everything out and into another world where you somehow have more time and can achieve anything.

The study has looked at top performing athletes concentrating only on eye movement and they all possess this ability to focus on what they are doing. For this reason top teams have been looking at eye coaches for some time with more on peripheral vision, but now it is "the quiet eye" level what many want to achieve as the advantages are immense.

I remember being able to see the ball at high speeds, now I just use the Force! 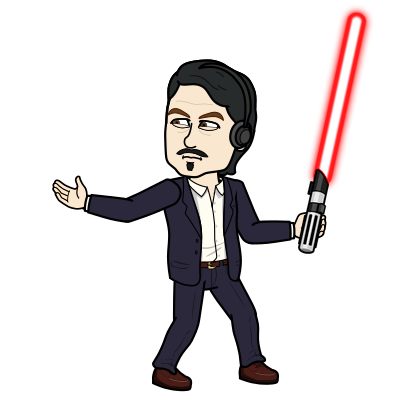 Trust me we still have it as people like us never lose it. I still take on everyone in sport no matter what age they are.

Incredible I knew nothing about this, I was left wanting to know more. It's amazing how a fraction of a second could affect the performance of an elite athletes.

They say top athletes like footballers focus on the areas and it is second nature for the top players to hit those targets. This will become much bigger and where training will happen with youngsters.

Hmmm more reason why Messi will mostly hit a good target without looking directly at where he's shooting at.

This shows how important it is to always be more focused on the main target or the main problem too.... The eye is a very critical part of the body and can influence other areas, including what you'll do. The brain can only interpret what the eyes sees. If you're not seeing it clearly then your brain will interpret it blurry as you've seen it.

Also explains how players suddenly lose form as it is to do with the concentration levels and being focused.