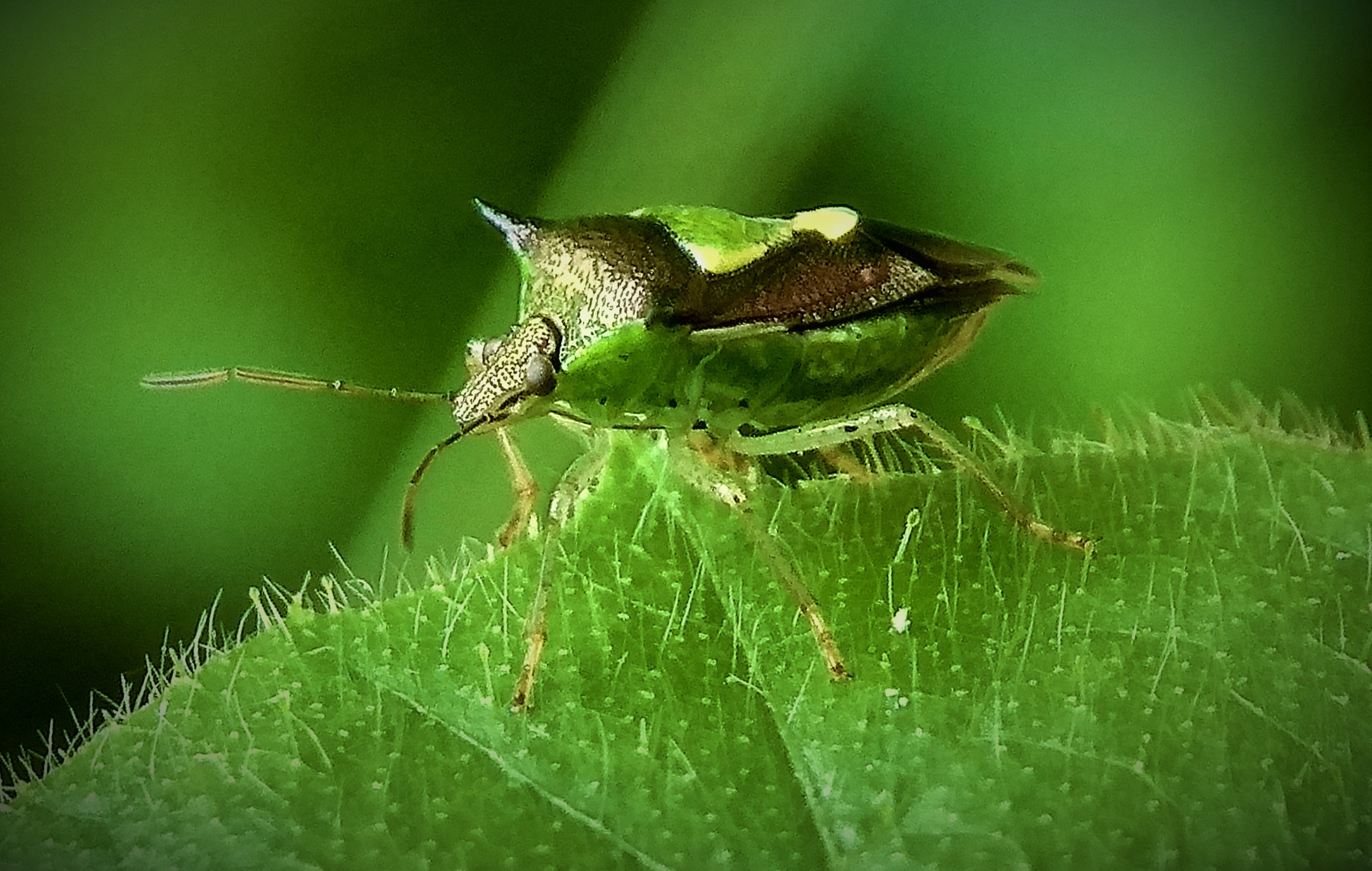 Insects that are included in this type of hemiptera, as objects of macro insects in this post. While other discussions described below are developments in writing, both related to science, and so on. In general based on the theory that I reading in this aspect of insect metamorphosis:

hemimetabolous insects exhibit gradual changes in body form during morphogenesis. Immatures are called nymphs or, if aquatic, naiads. Maturation of wings, external genitalia, and other adult structures occurs in small steps from molt to molt. Wings may be completely absent during the first instar, appear in the second or third instar as short wing buds, and grow with each molt until they are fully developed and functional in the adult stage. Developmental changes that occur during gradual metamorphosis are usually visible externally as the insect grows, but adults retain the same organs and appendages as nymphs (eyes, legs, mouthparts, etc.). GENERAL ENTOMOLOGY : Morphogenesis - Hemimatabolous Development - source

According to my interpretation, very often these insect orders are assessed and become identical with their metamorphosis type. While the metamorphosis that i understand can be divided into two parts in insects in particular:

The two items above are certainly not the same because the process is with a cocoon and not. 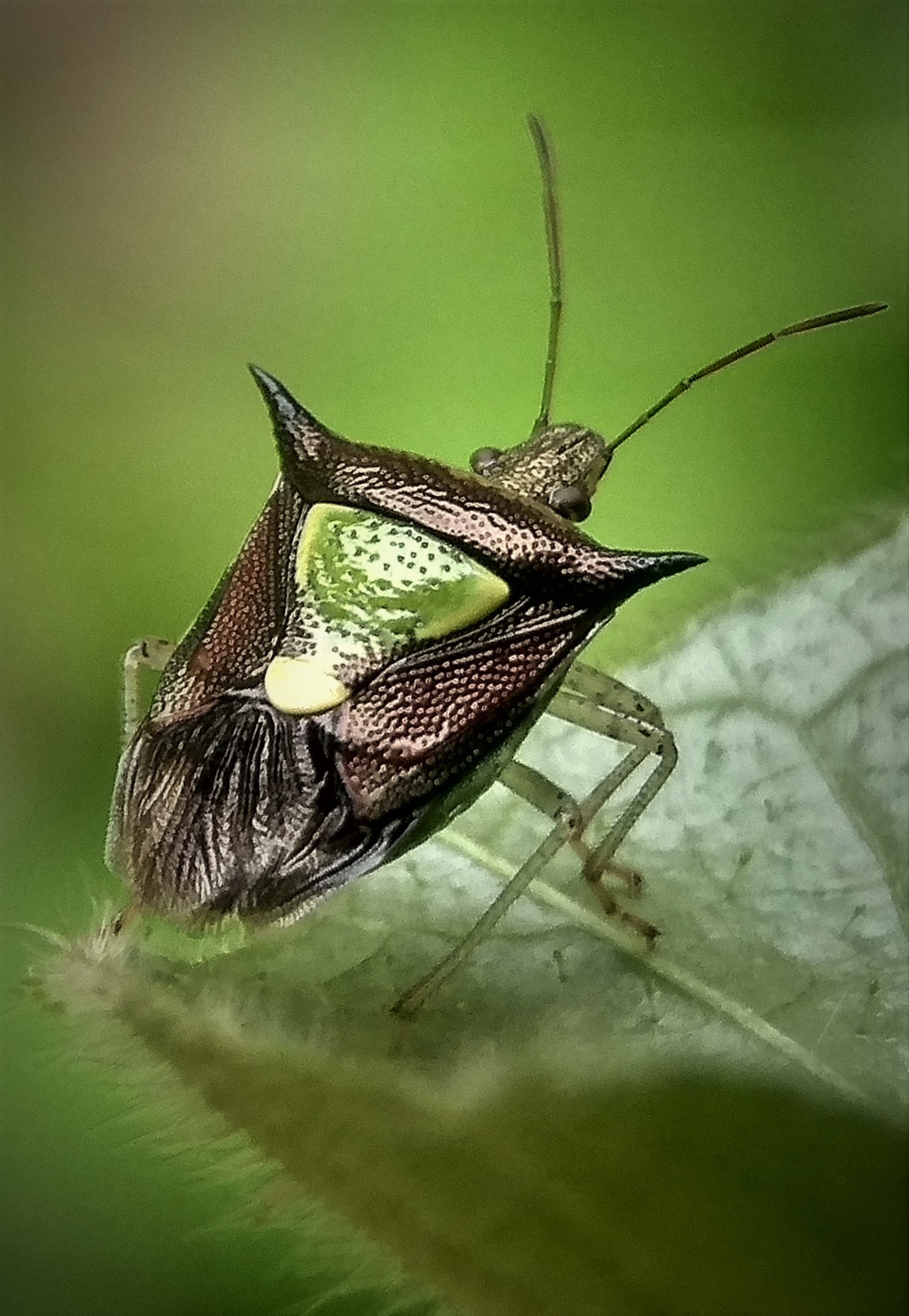 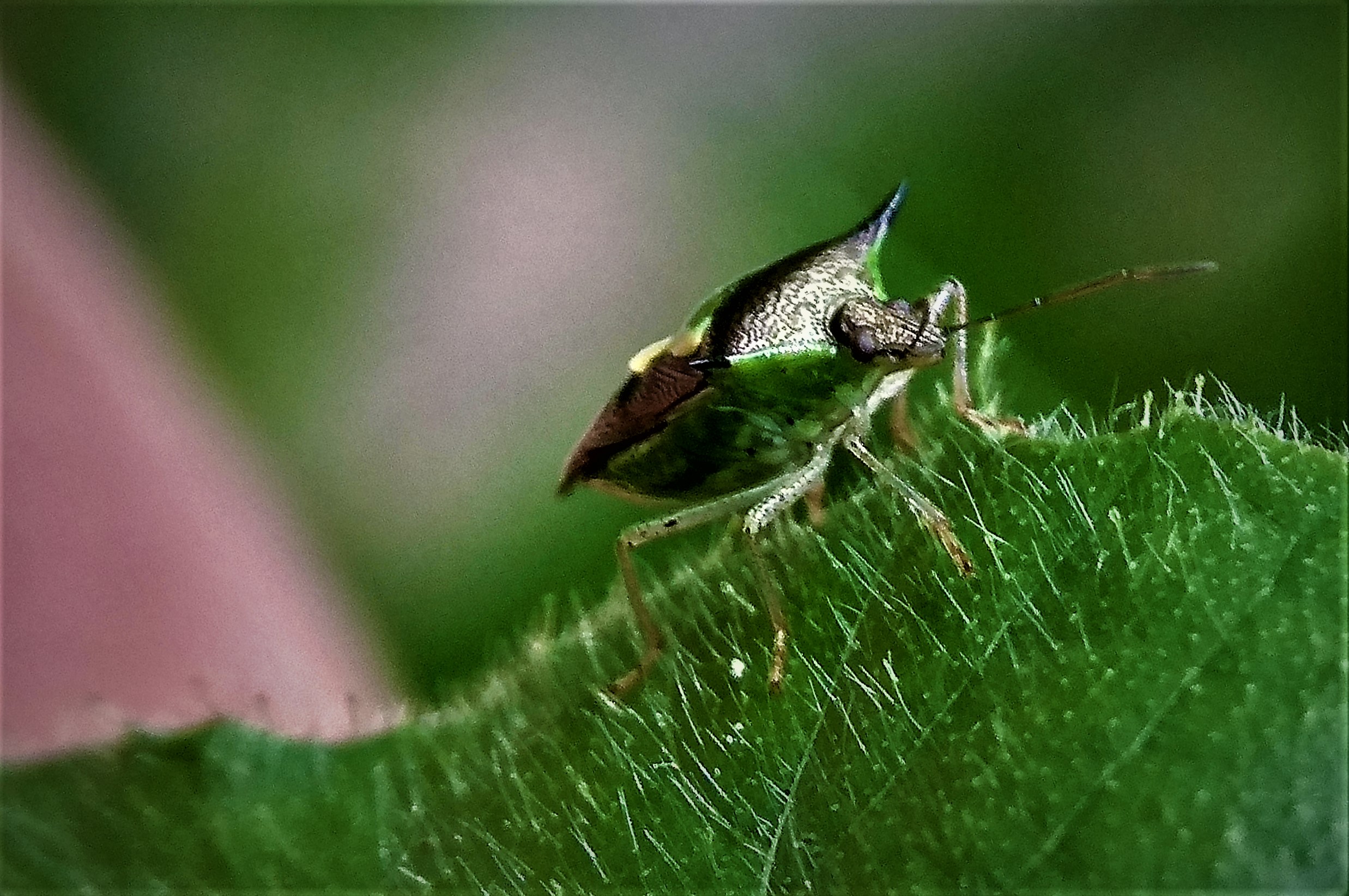 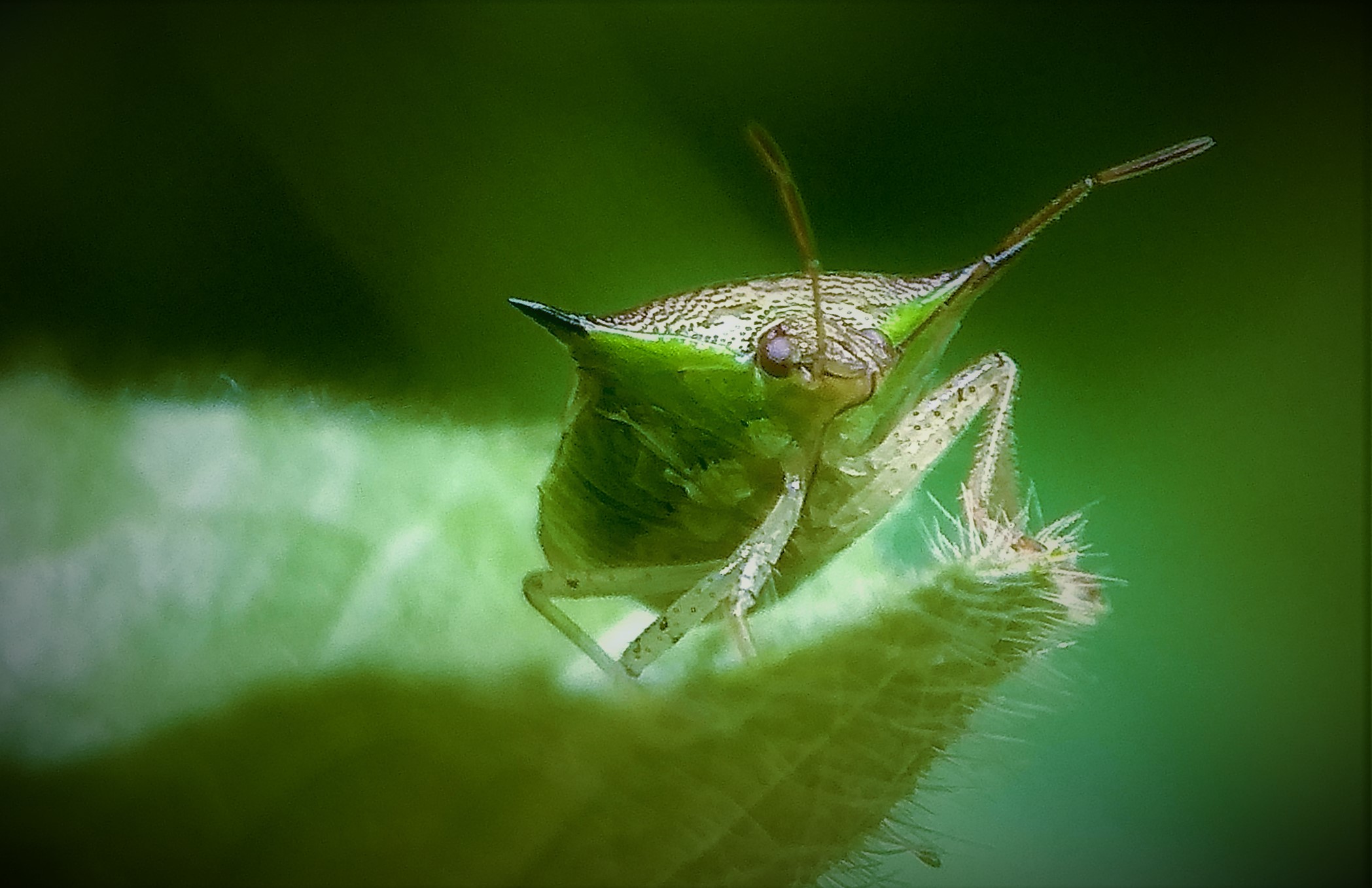 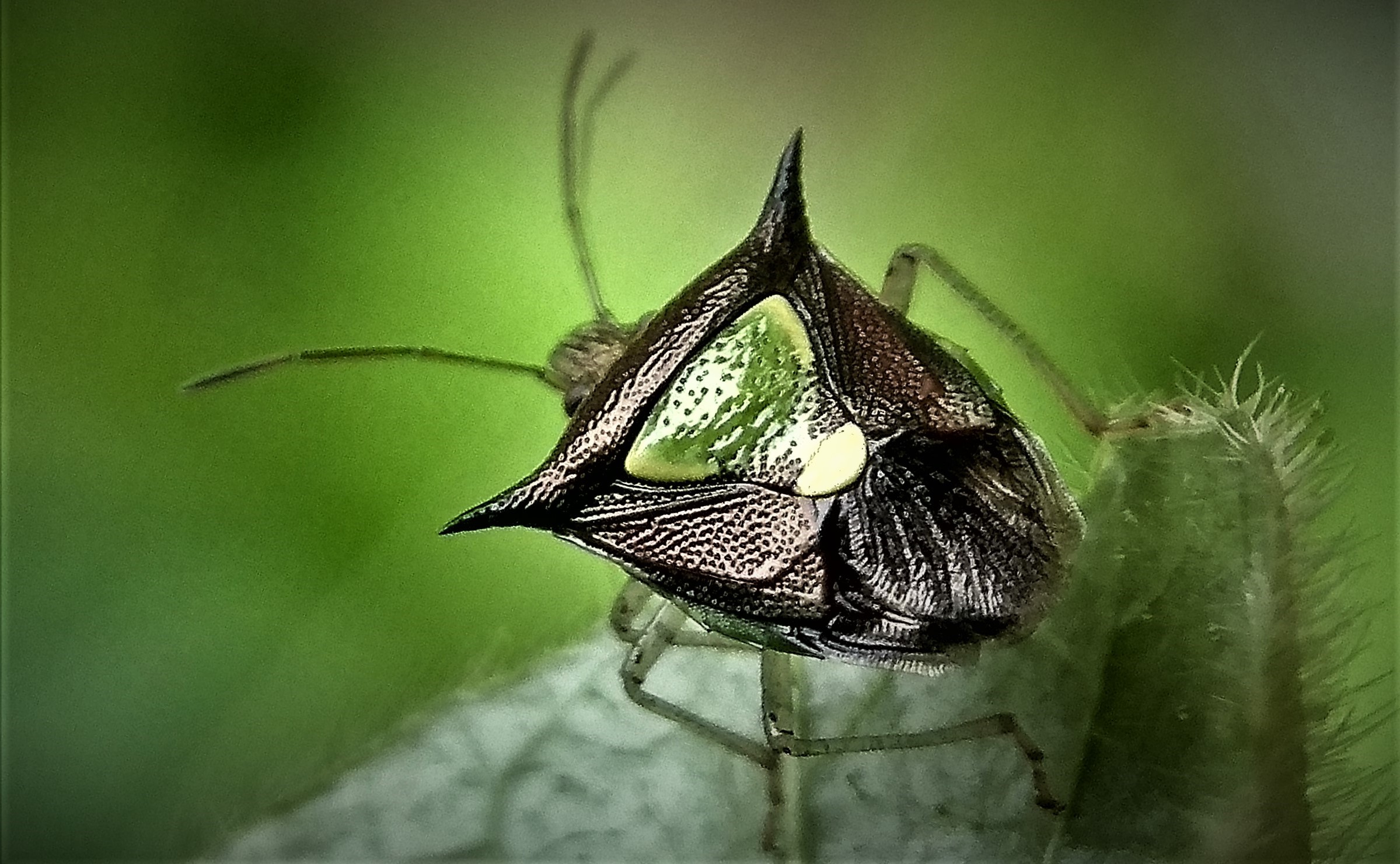 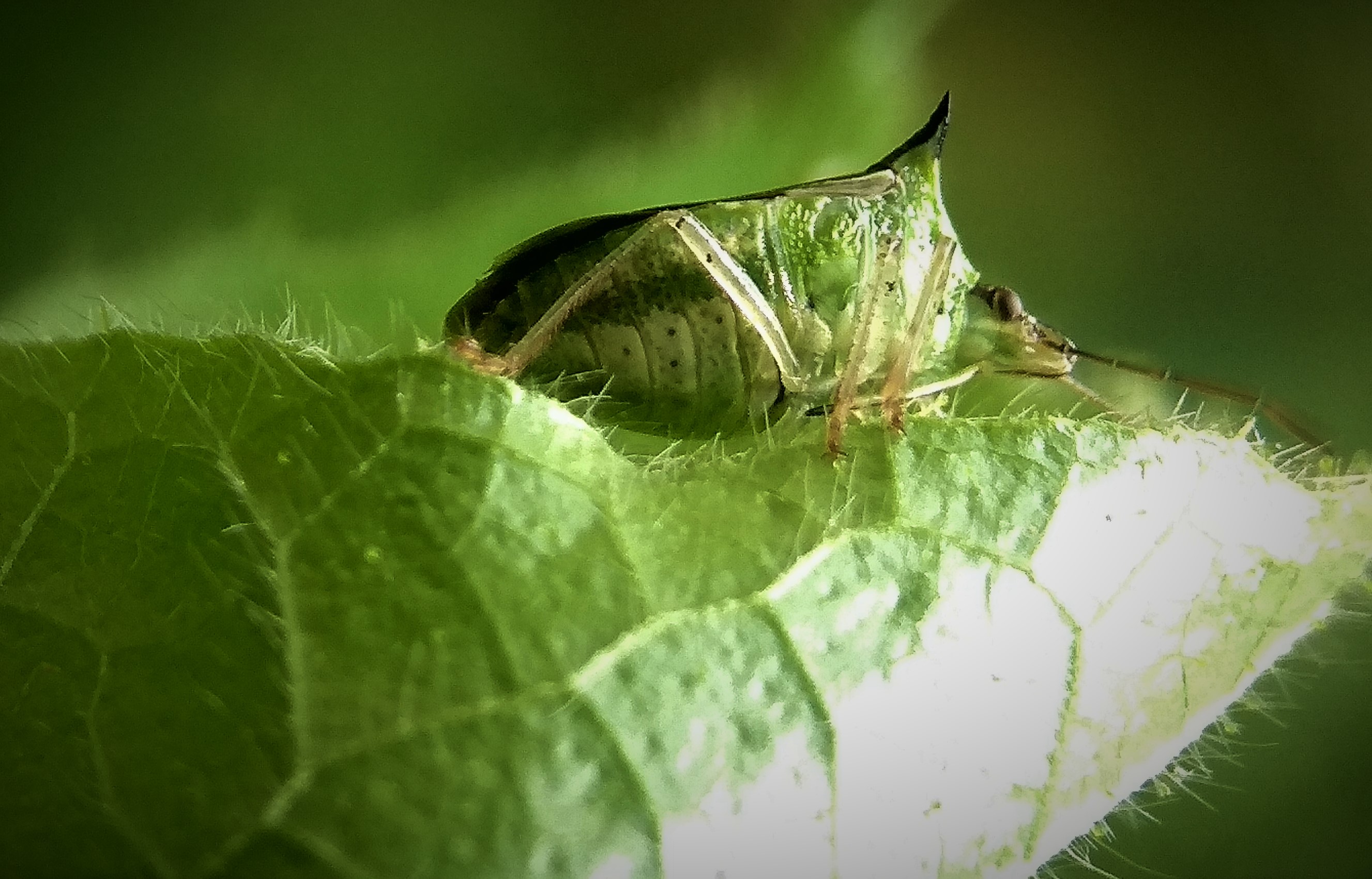