sward in Fascinating Insects • 2 years ago 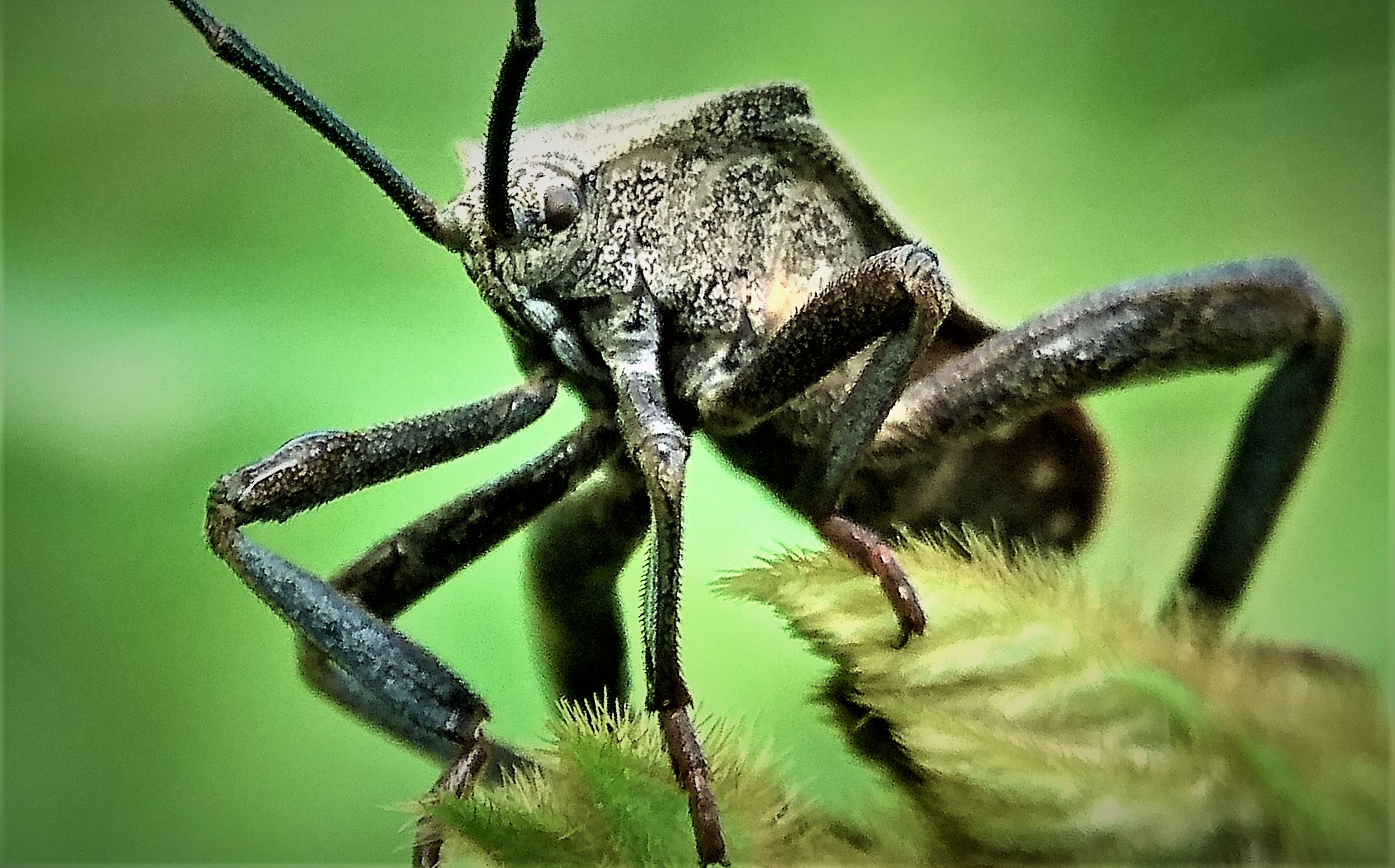 Humans, insects and other living things have their respective uses in this realm. There are many ways to obtain benefits from insects. Whether we admit it or not, without pollination services from insects we are short of vegetables, even fruits are also scarce. in the end the need for food for humans will impact on becoming scarce.

From the description above without insects we cannot meet agricultural goods. This, of course, has a strong reason for agricultural commodities because our region, especially Aceh, is an area of ​​lots of agricultural land. It is undeniable that there are also many insects as natural enemies of farmers. Why do insects develop?

Humans live in a way and can live life as they wish. Likewise, insects have their own way and there are factors that influence reproduction on this earth.

Insects have the largest number of species among other animal groups; more types are known and described. While the total number of animal species that have been described reaches more than 30 million. 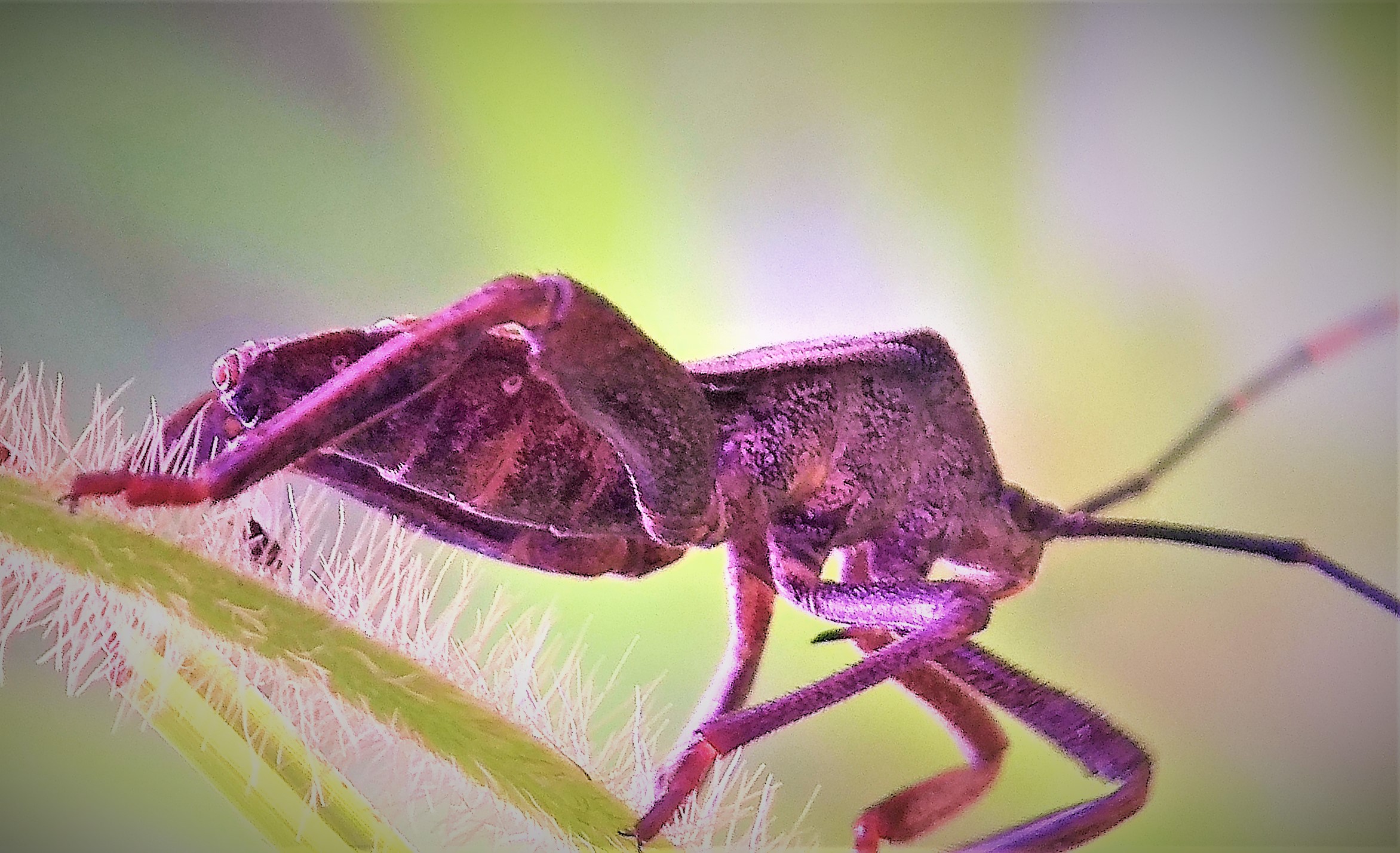 It has long been recognized and documented that insects are the most diverse group of organisms, meaning that the numbers of species of insects are more than any other group. In the world, some 900 thousand different kinds of living insects are known. This representation approximates 80 percent of the world's species. The true figure of living species of insects can only be estimated from present and past studies. Most authorities agree that there are more insect species that have not been described (named by science) than there are insect species that have been previously named. Conservative estimates suggest that this figure is 2 million, but estimates extend to 30 million. In the last decade, much attention has been given to the entomofauna that exists in the canopies of tropical forests of the world. From studies conducted by Terry Erwin of the Smithsonian Institution's Department of Entomology in Latin American forest canopies, the number of living species of insects has been estimated to be 30 million. Insects also probably have the largest biomass of the terrestrial animals. Numbers of Insects :Species and Individuals source

If we analyze why insects can burrow, it is certainly a strong reason because insects are able to adapt to every environment they live in, even insects can inhabit almost every corner of the earth.

The insects seen in the photos or images in this post, have a body length of 23 mm, almost all insects are able to adjust and can take advantage of their body size to survive. 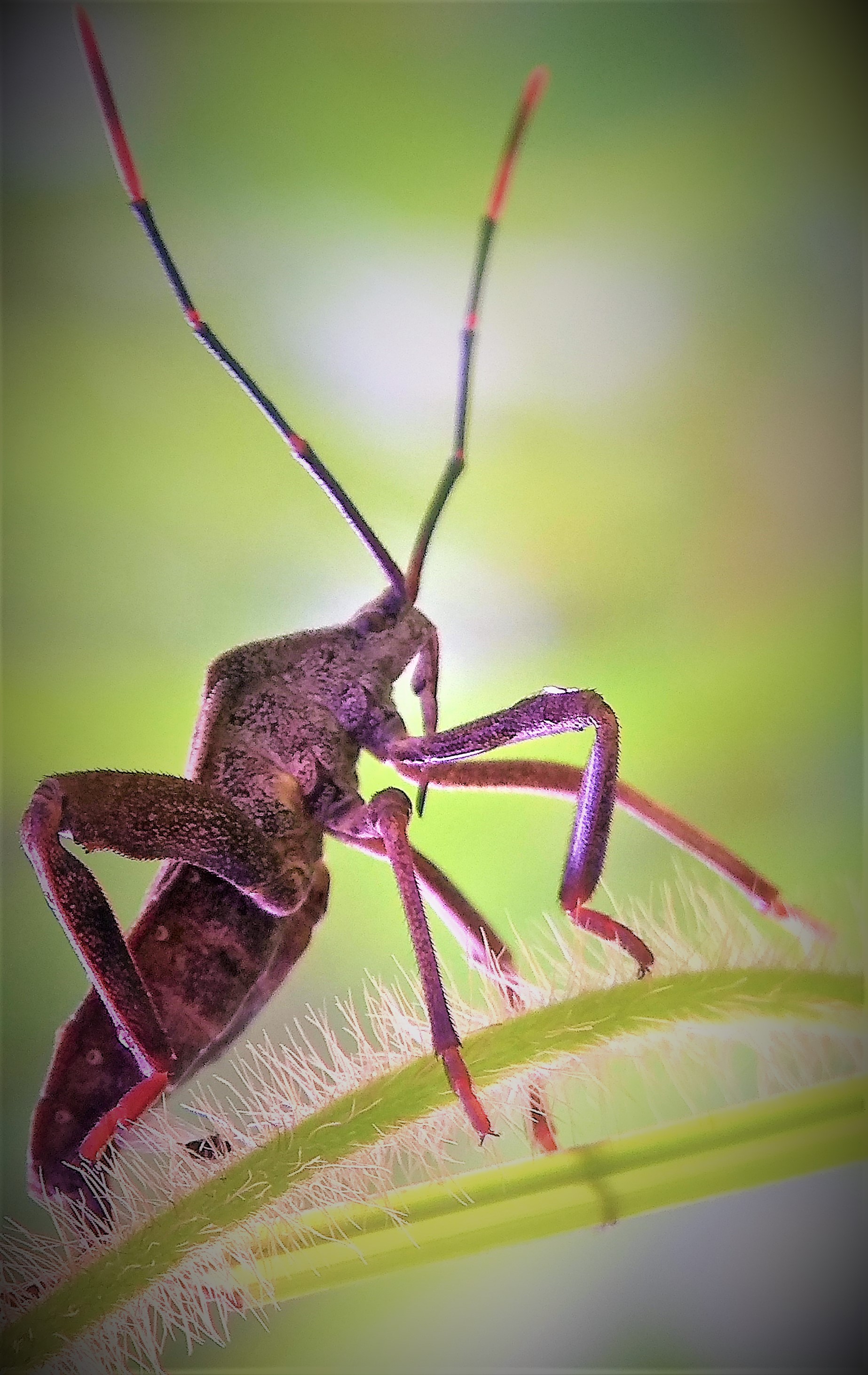 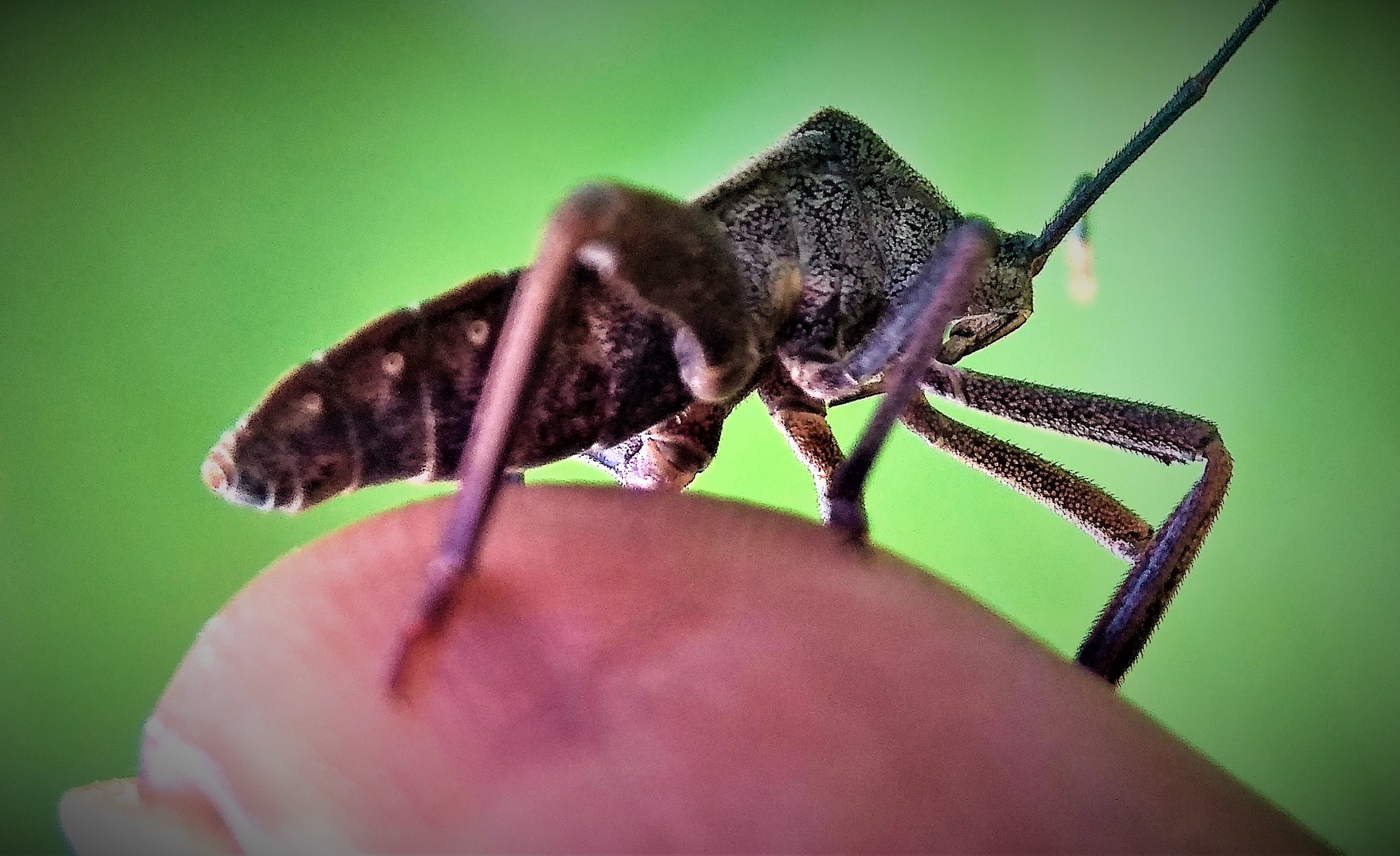 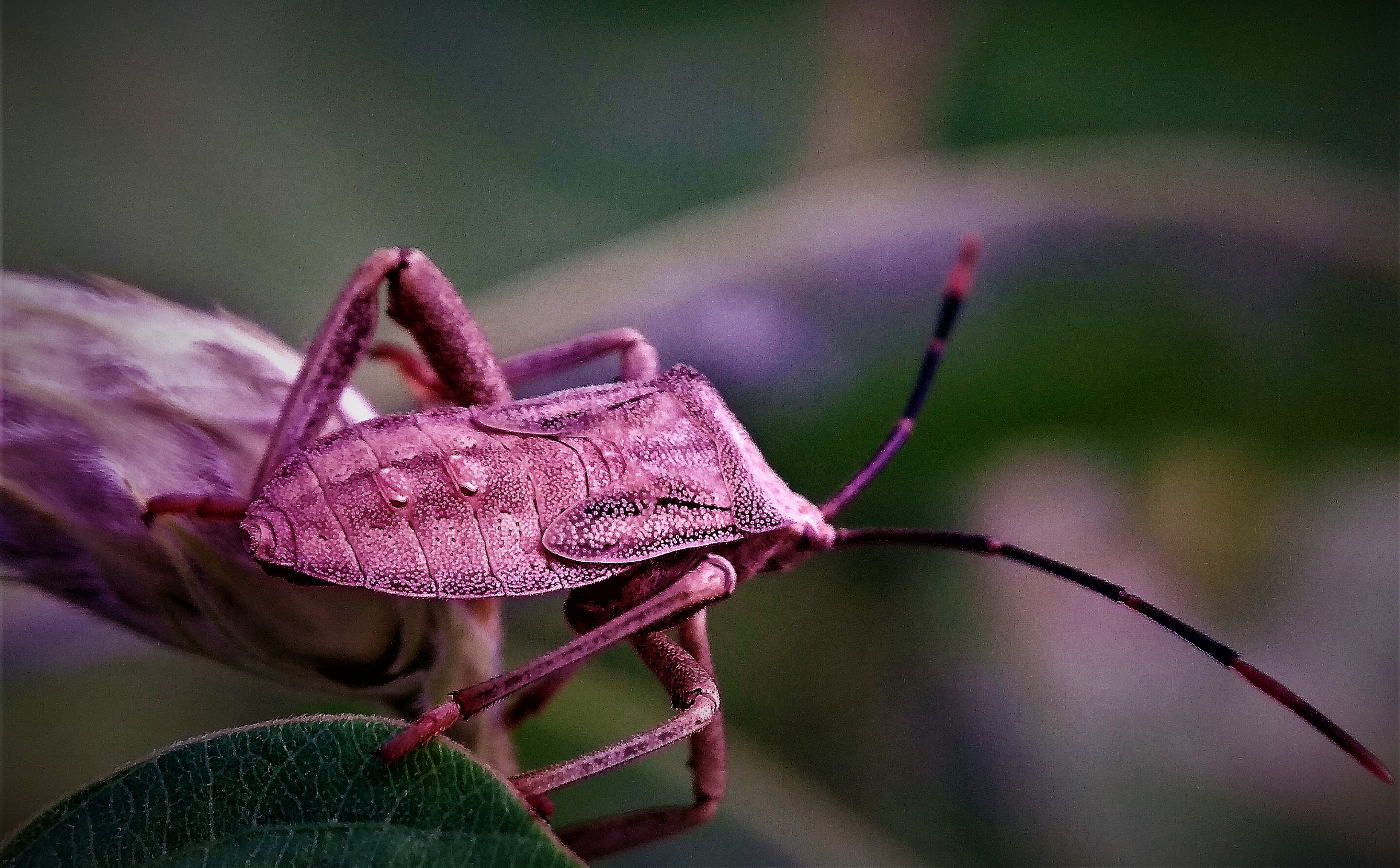 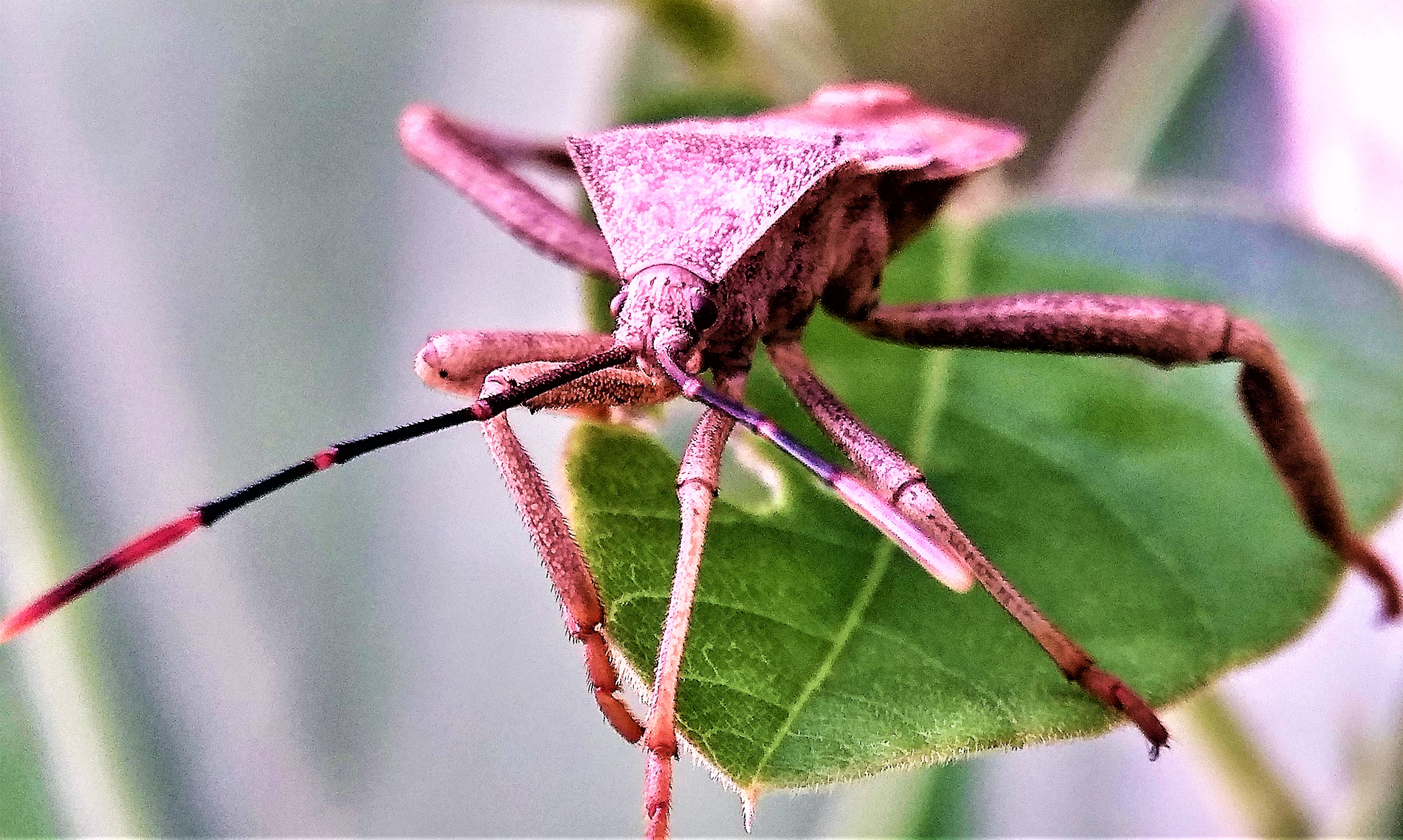 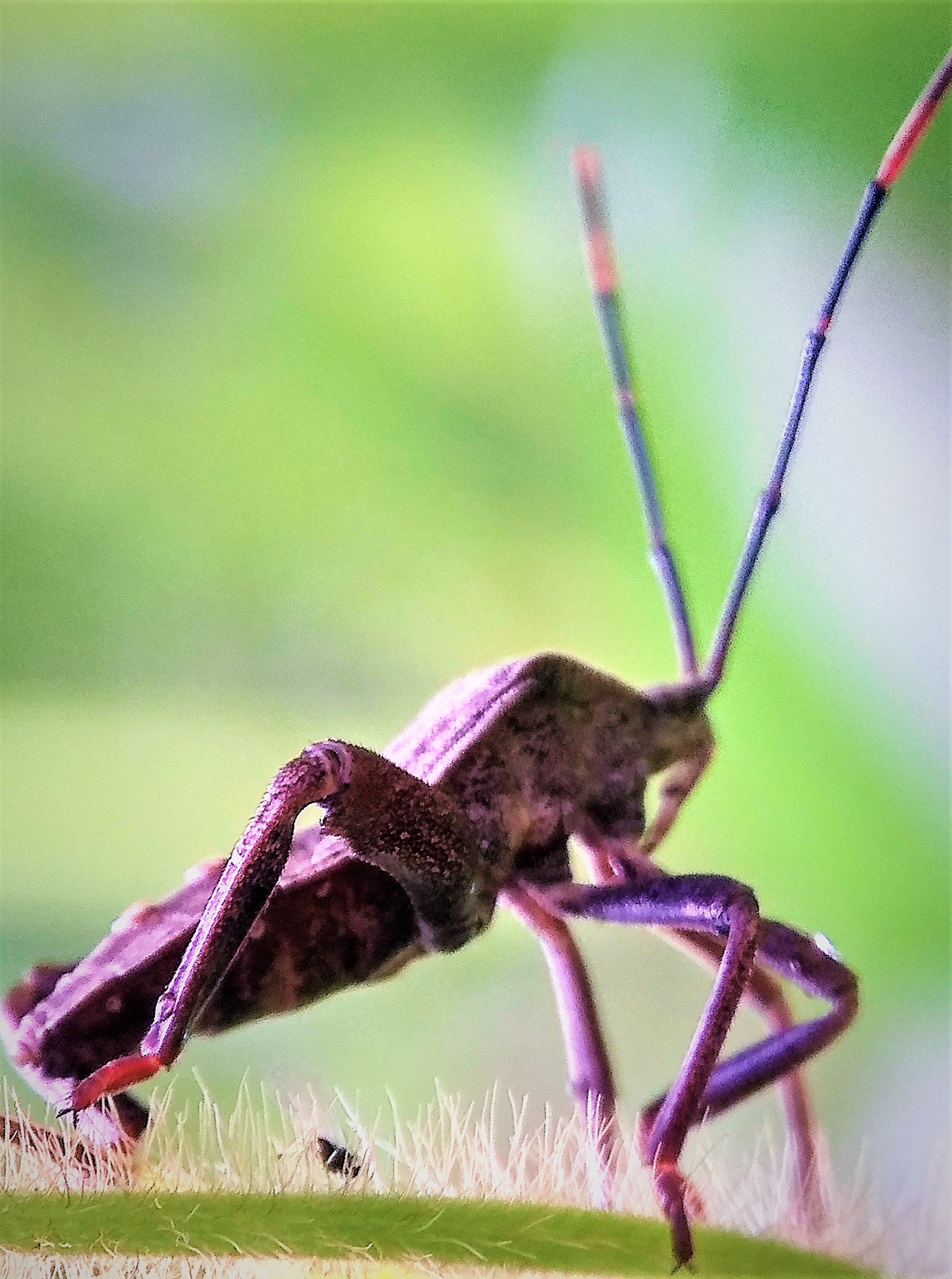 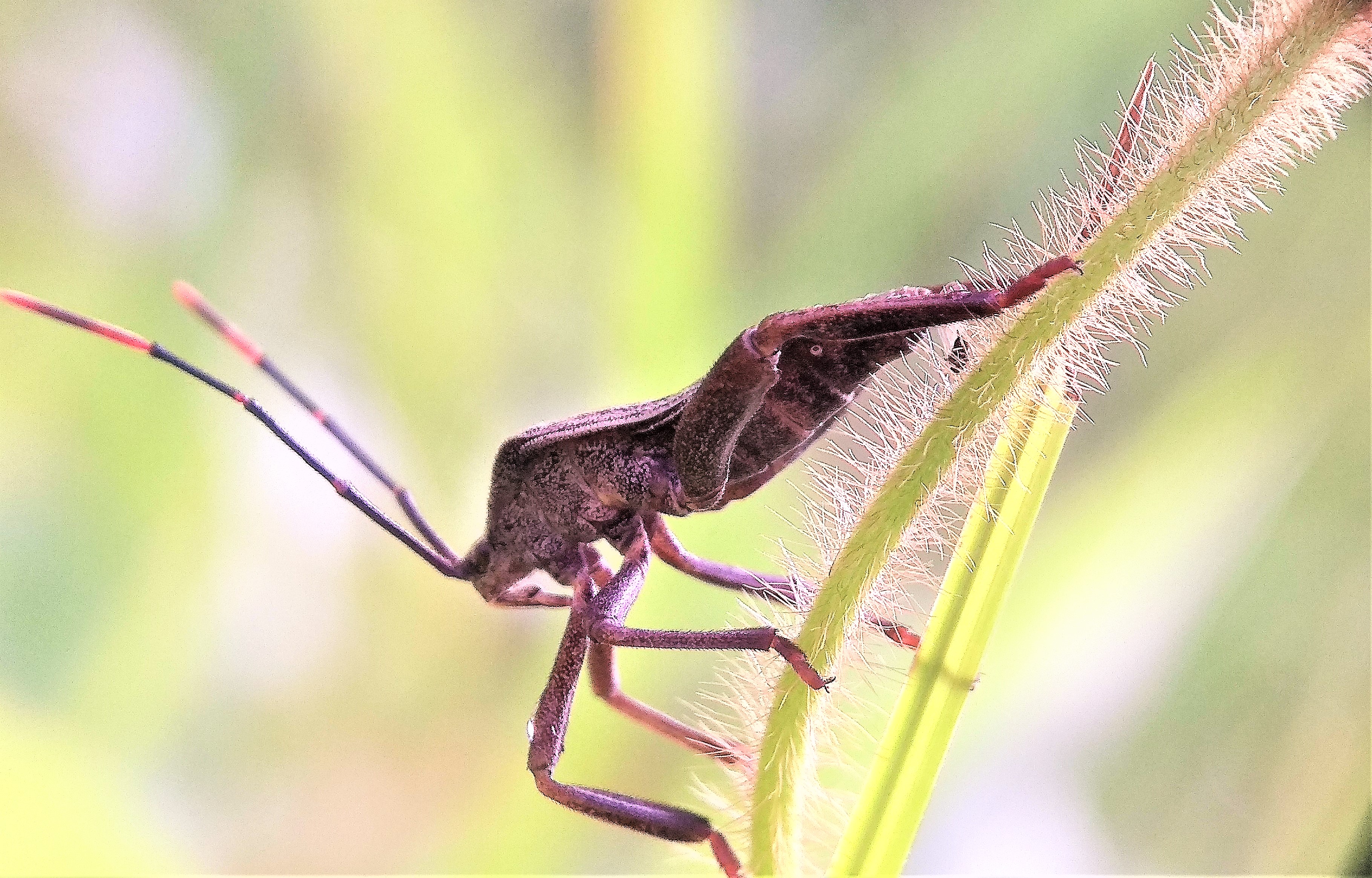 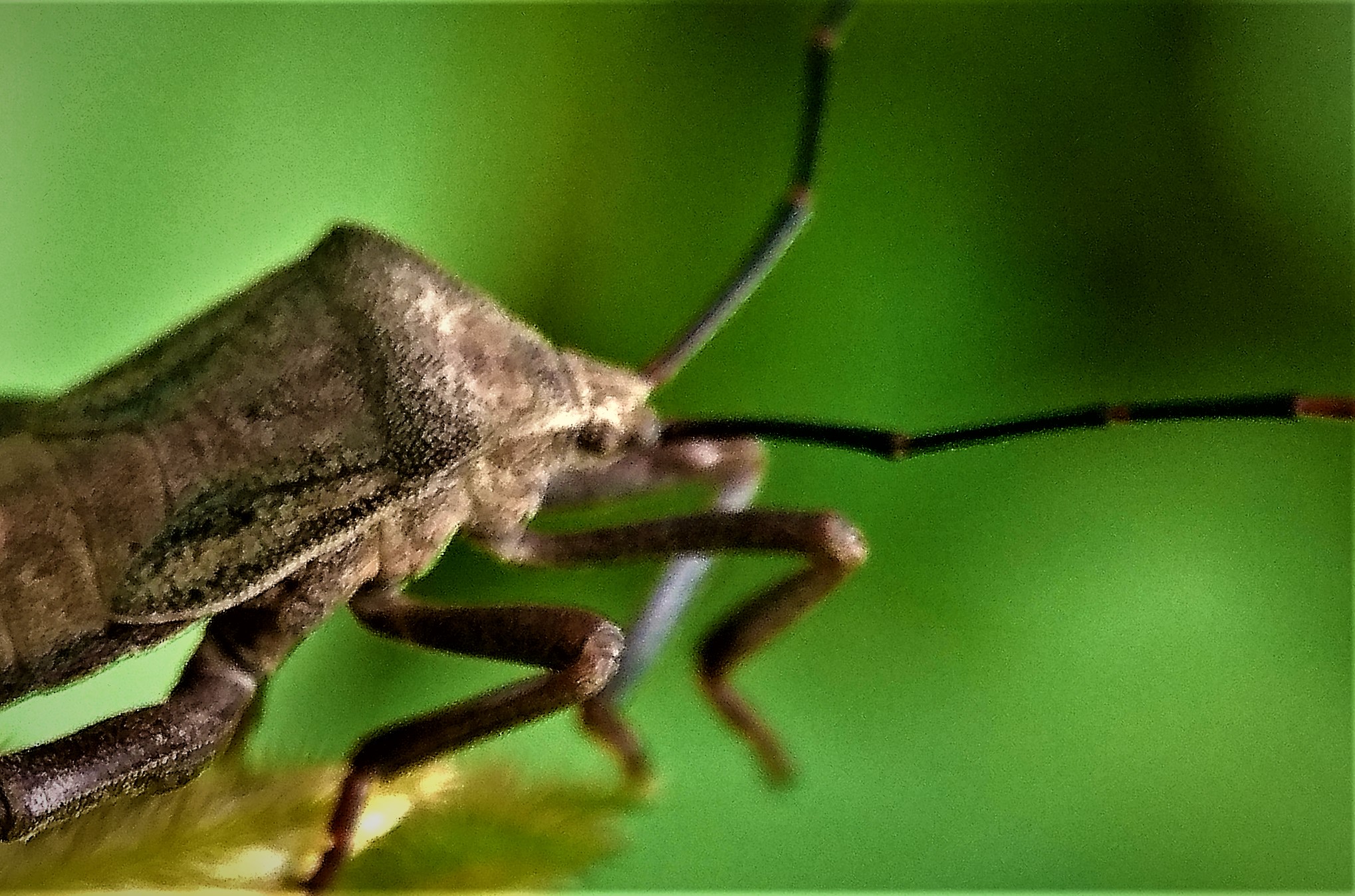 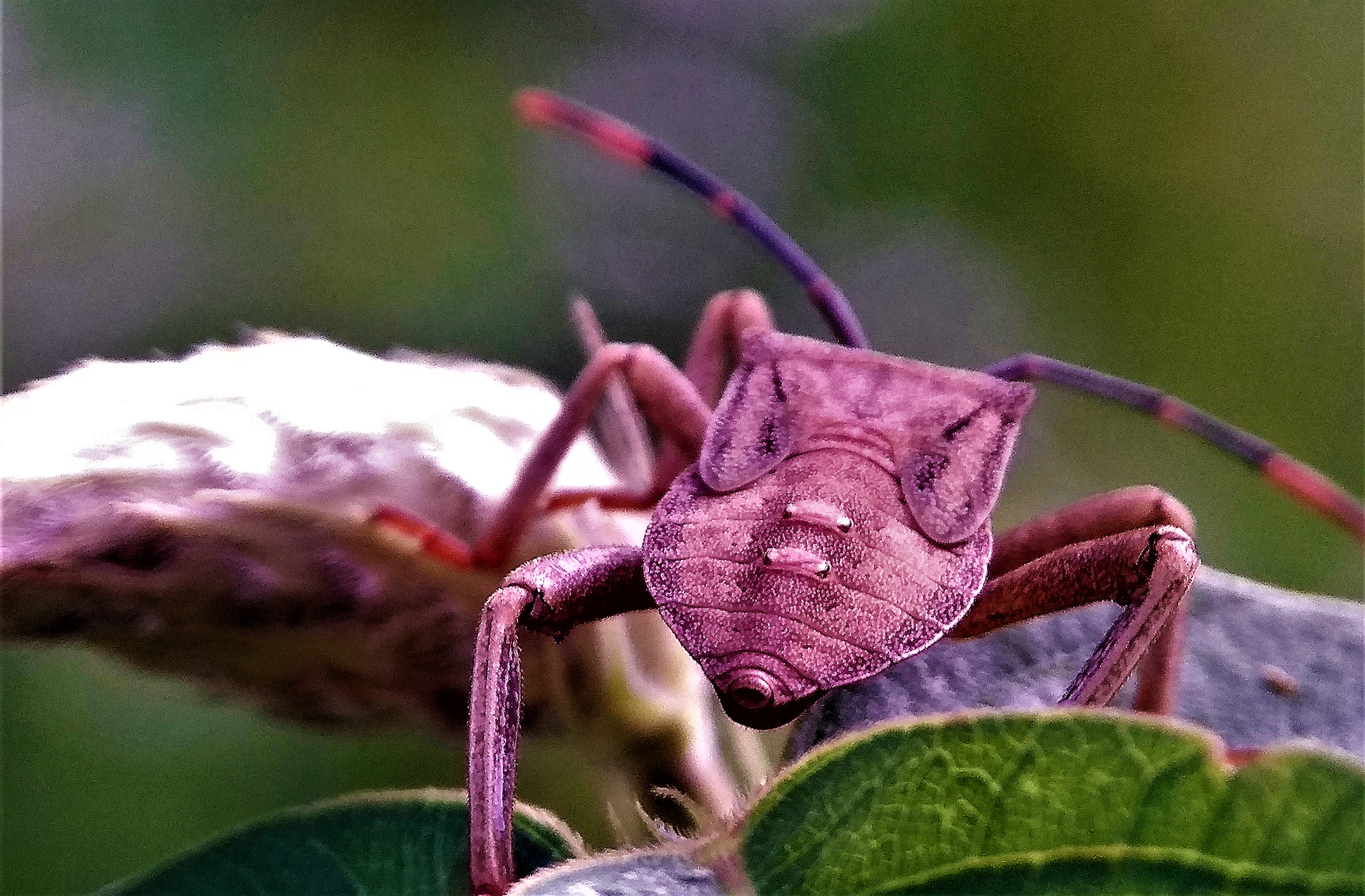 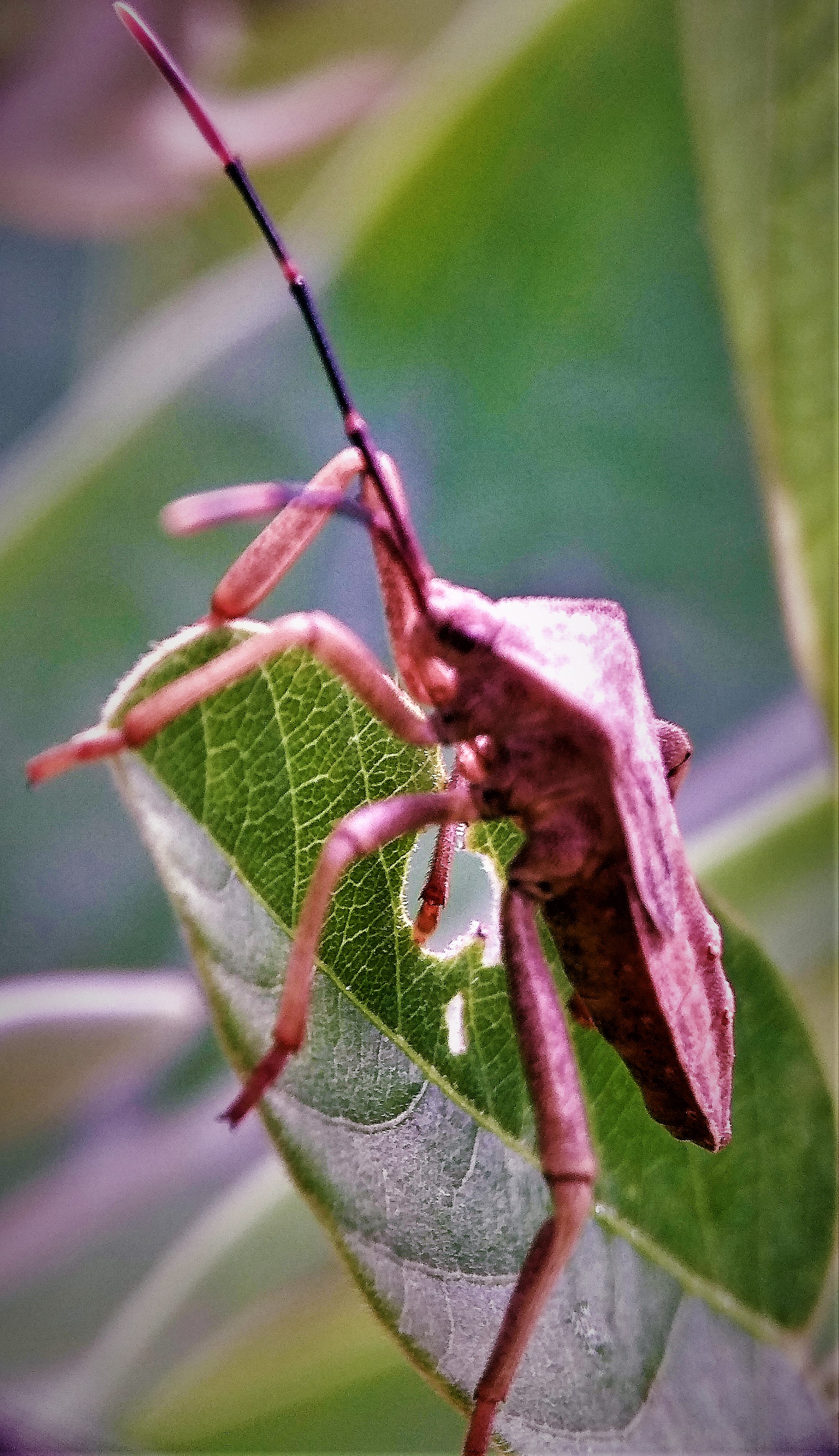 Thank you for watching my post for tonight, and for your support

@sward, thank you for supporting the HiveBuzz project by voting for our witness.