Dragonfly Life In The Humid Zone 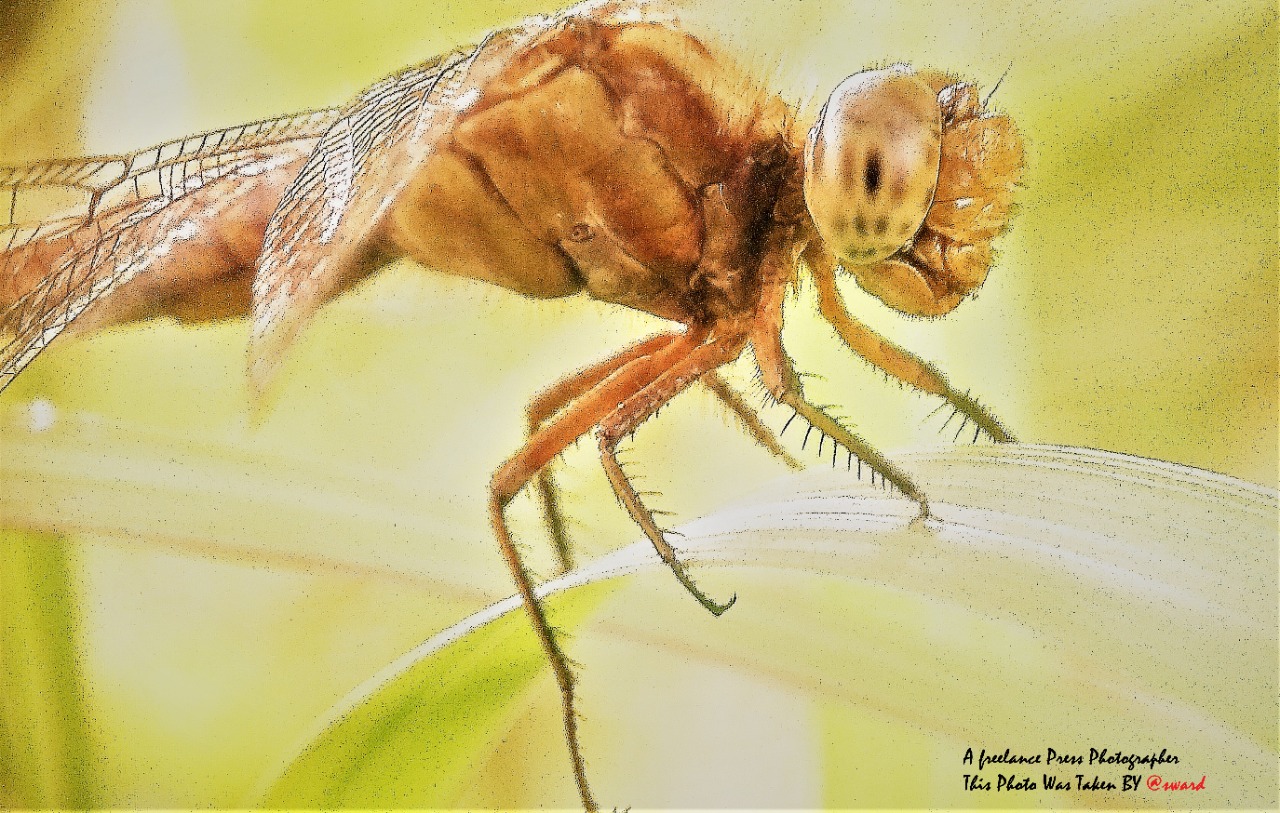 Dragonflies can also be used as an indicator of clean water because adult dragonflies will not lay their eggs in polluted water. Contaminated water has a small surface tension, resulting in dragonfly eggs sinking. The role of dragonflies as predators and bioindicators can be realized if the environmental conditions are in accordance with their place of life. 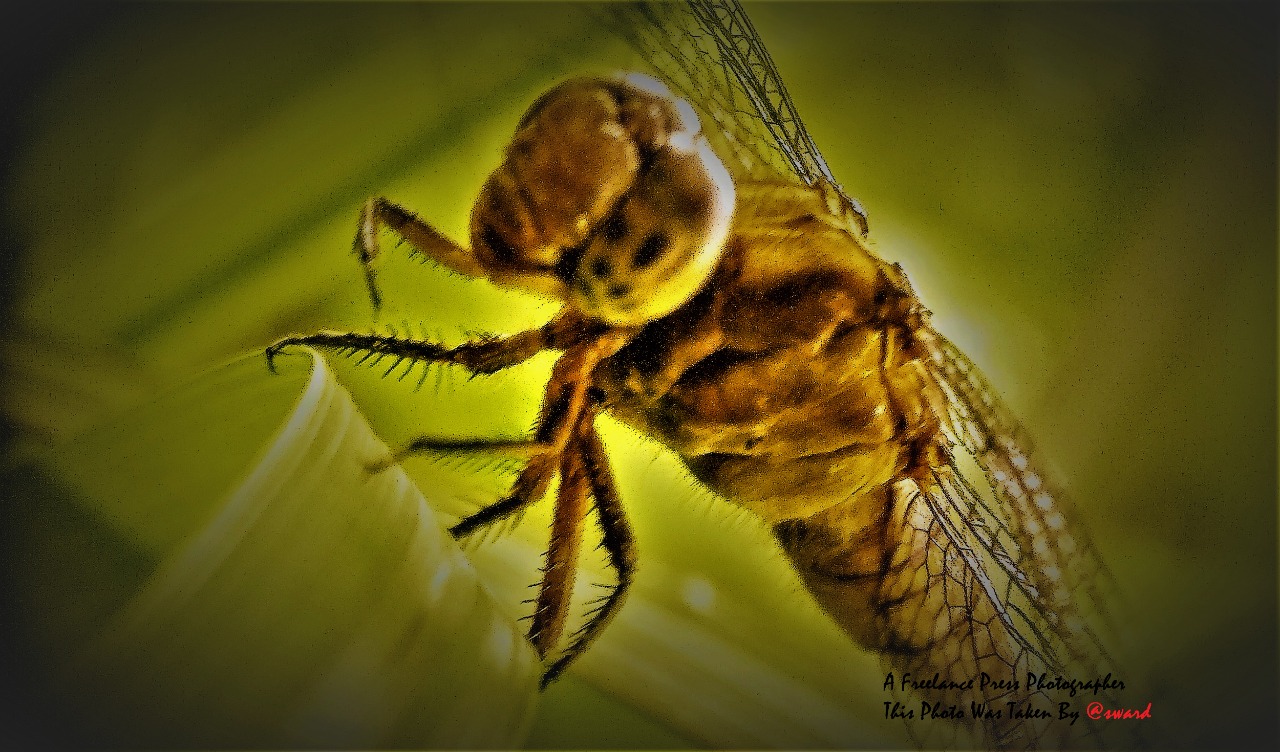 The Euphaeidae family has the most number of genera and species, around 31 species spread in southern Asia, Indo-China or southern China. Underwater oviposition behavior in two species of Euphaea in Borneo and Hong Kong (Odonata: Euphaeidae) source

The Euphaeidae family has more than 60 species spread across tropical Asia and 8 species found in Borneo. This wide distribution of the Euphaeidae family causes many species of this family to be found.Diversity And Distribution Of Dragonflies (Insecta: Odonata) In Sekayu Recreational Forest, Terengganu source Habitats Freshwater swamps have a temperature of 27ºC and humidity of 97.5%. Species that are found in this type.

Wetlands are also considered the most biologically diverse of all ecosystems, serving as home to a wide range of plant and animal life. Whether any individual wetland performs these functions, and the degree to which it performs them, depends on characteristics of that wetland and the lands and waters near it. Wetland Wikipedia - source

This Habitats is Rhinagrion borneense with 56 individuals out of a total of 216 Dragonflies individuals (26%). Based on observations, R. borneense flew, perched on leaves and branches of trees.

R. borneense species spread in Indonesia, Kalimantan, this species can be found in rivers with clear and clean colored water, sand substrates and many Pandanus leaves. Gardens’ Bulletin Singapore - source

The wings of this species are very thin and small, the wings are narrow at the bottom and have an elongated pterostigma shape that is black.

The main characteristic of R. borneense which distinguishes it from other types is seen from the eighth and ninth abdomen in blue and appendages in black. Enallagma traviatum westfalli source

The shape of the green semicircular pattern on the thorax is also a feature of this species in addition to segment segments and appendages.

E. subcostalis is more often perched on large rocks and fly around the waters with the activity of catching small insects and copulations. Mayfly Wikipedia - source all Euphaea genera including E. subcostalis are Habitats types that have large boulders and are fast flowing. Odonata or Dragonflies PDF source

This species lays its eggs in fast flowing waters to protect its eggs from predators.

E. subcostalis has the morphological characteristics of large and non-fused eyes, the thorax to the abdomen is black, the upper part of the wing is transparent with the pterostigm position of the wing tip being black and the lower wing is blue or green and black.

Air temperature and humidity and light intensity affect the lives of several dragonfly species ranging from flying, searching for prey, and copulation. Dragonflies can fly and search for prey using wings.

The minimum temperature to move the wings of the dragonfly is ± 20ºC while the minimum humidity for dragonfly activity is around ± 70%. Biological Research Journal source

Based on the above understanding it can be concluded that the dragonflies that I often see in this reservoir are the species most commonly found.

Namely Euphaea subcostalis (275 individuals or 34.94%), Euphaea impar (160 individuals or 20.33%) and Rhinagrion borneense (78 individual or 9.91%) while the species that was least found was Amphicnemis gracillis. and Elattoneura analyst. Environmental factors that affect temperature (26-30ºC), humidity (86-99%) and light intensity. The Journal Of Tropical Life Science source

Dragonflies (Odonata) are components of biodiversity that have an important role in food webs as herbivores, carnivores, and detrives.

Odonata including predatory insects, because dragonflies eat smaller insects both in waters and land, even the same sex can be targeted.

The number of members of the Odonata order that is available and spread throughout the world is estimated at around 5000-6000 species in various Habitatss. Earth and Environmental Science PDF source 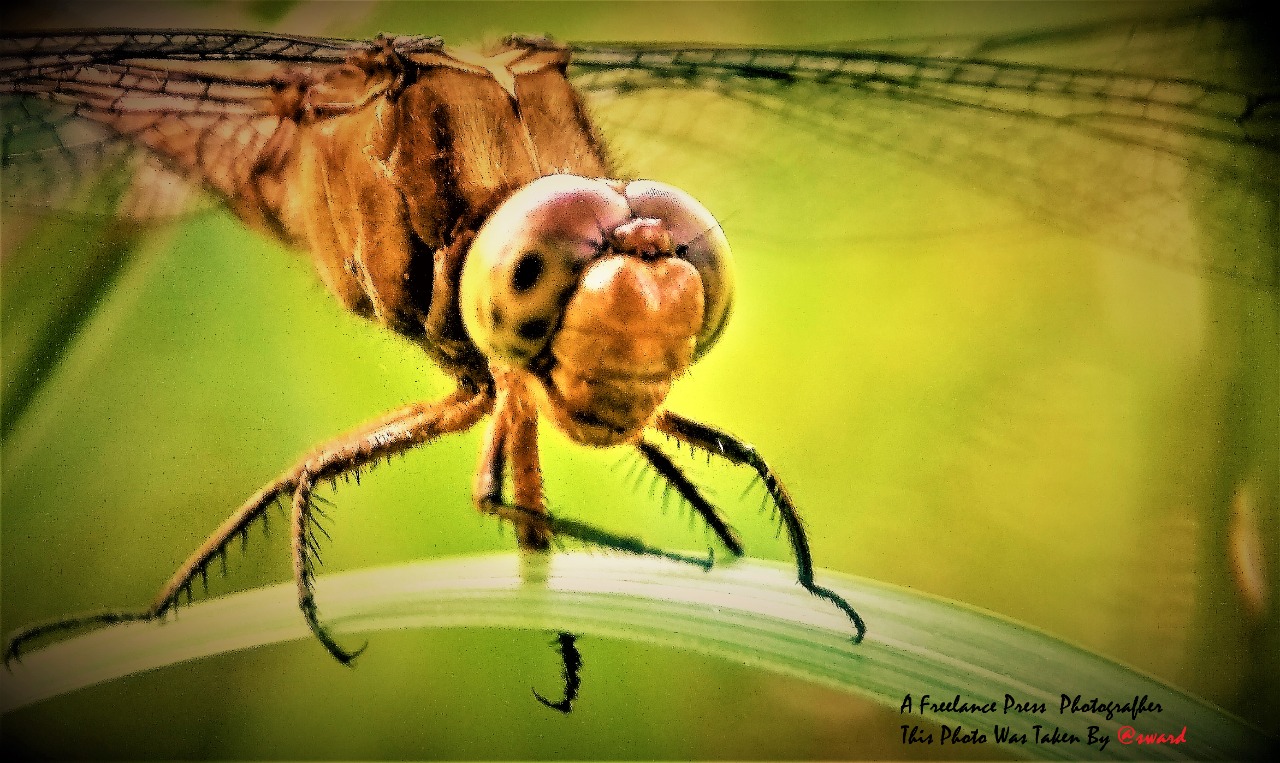 According to my assumptions and understanding, in this country has 71 species of dragonflies or 41% of the approximately 172 species recorded in Java, while the area of DIY is only 2.5% of the area of Java. The number can increase because there are still many locations that have not been touched by the researchers.

Dragonflies (Odonata) can also be used as indicators of water quality, because during nymphs the life span of dragonflies lives on water.

Dragonflies are aquatic insects that are very sensitive to changes in chemical content in the aquatic environment, and if there is a change in the number of dragonfly nymphs can be used as an indicator of good or bad quality of water.

Because after the dragonfly copulates, the female dragonfly lays its eggs in a body of water.
The Habitats that supports dragonfly life is the area with territorial waters. That is because the dragonfly nymph spends its time in water. These Habitatss include rice fields, lakes, rivers, swamps, and ponds.

Dragonflies can be found active in several places such as agricultural areas, grasslands, and in rice fields and in water areas.

In Aceh, currently there is a lack of research and publications on dragonflies, so a lot of species data are outdated and there is also a lot of data that needs to be updated.

Therefore, it is necessary to do research again by other parties about the diversity of dragonflies.

This Dragonfly Image was Taken in the Reservoir, considering that the Jeuleukat reservoir is one of the aquatic ecosystems which is one of the Habitats of the dragonfly.

All photos above were taken

We called dragonflies as helicopter beetles.

It depends on the region and the people. each region has a special name designation. and different from scientific names.