The Difference Between Insects and Bugs 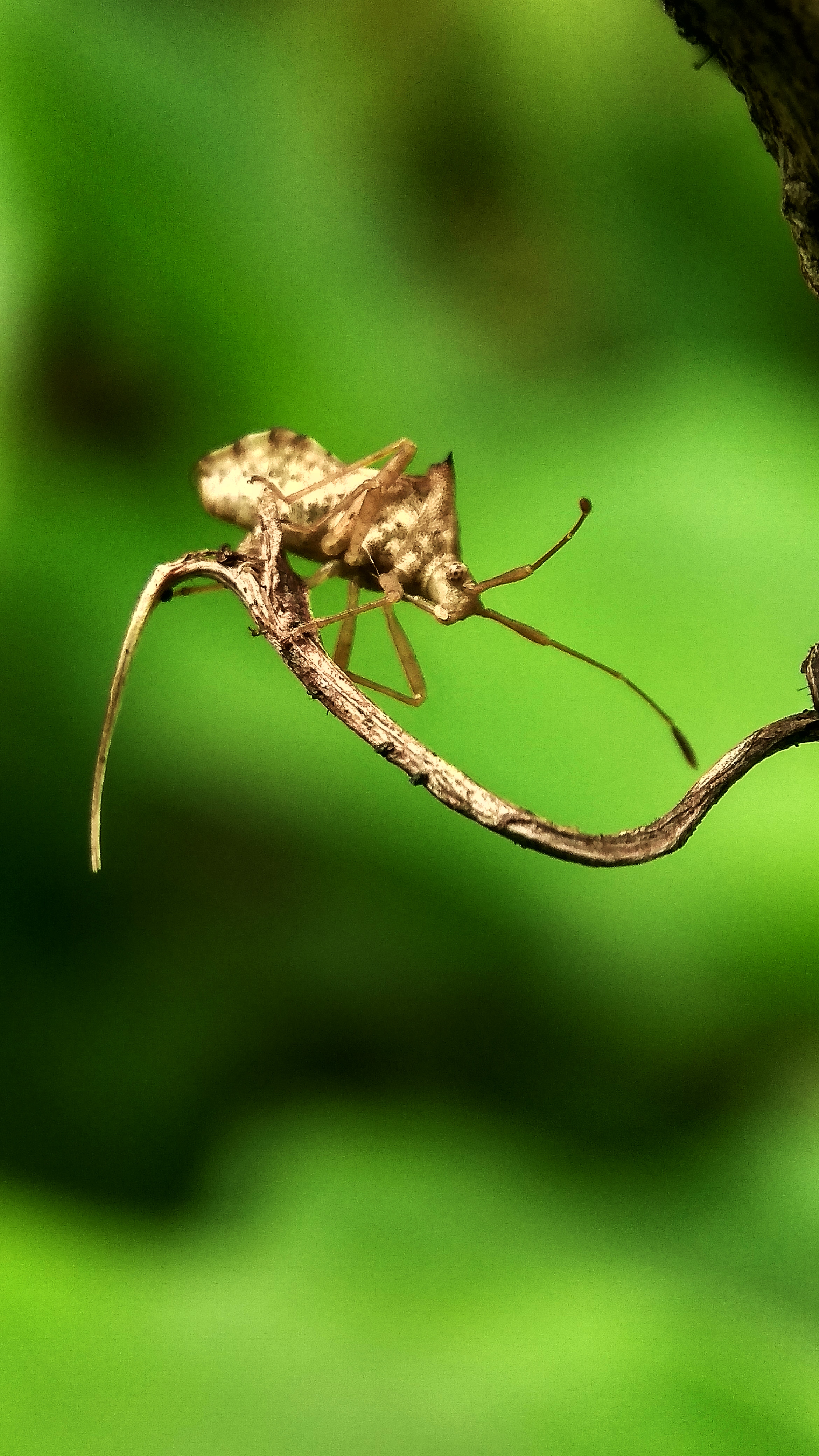 Insects and bugs, are often translated into the same word, namely insects. In fact, they have differences.

Insects are creatures or small, living creatures and belong to the arthropod phylum which is one of the most diverse animal groups.according to understanding in ,insect wikipedia

Insects have characteristic characteristics of shells, size, adaptability, flight ability and metamorphosis, While bugs are only intended for animals that are included in the Hemiptera group, part of insects.

All Hemiptera have a special suction device which is part of the mouth.

In English, one word can have several meanings, and vice versa. One thing can also be called in several words. And this also happens to insects and bugs.

These two words are often translated into the same word, which is insect. While bugs are sometimes interpreted as fleas. In fact, they have differences, although not many and significant. 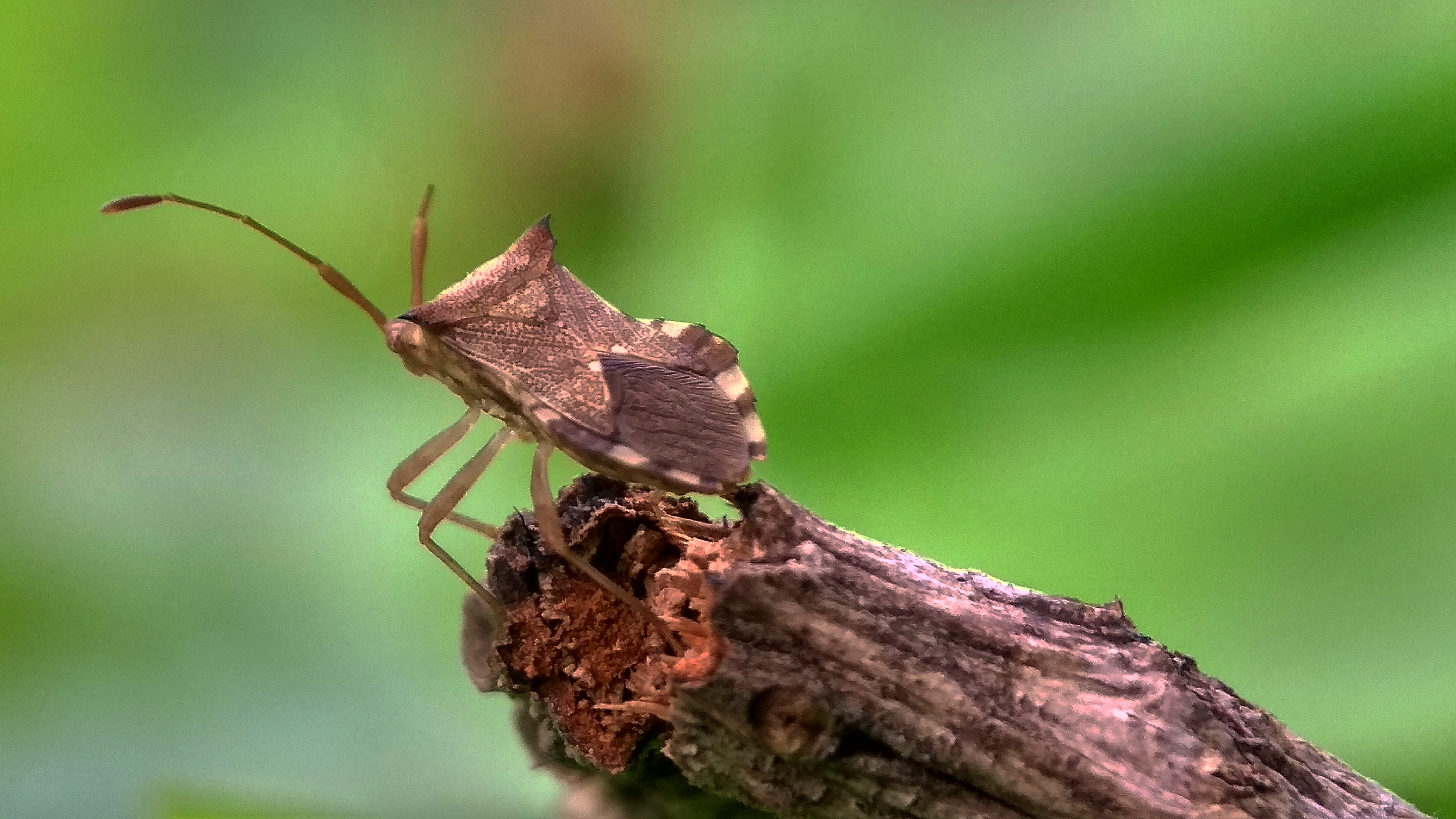 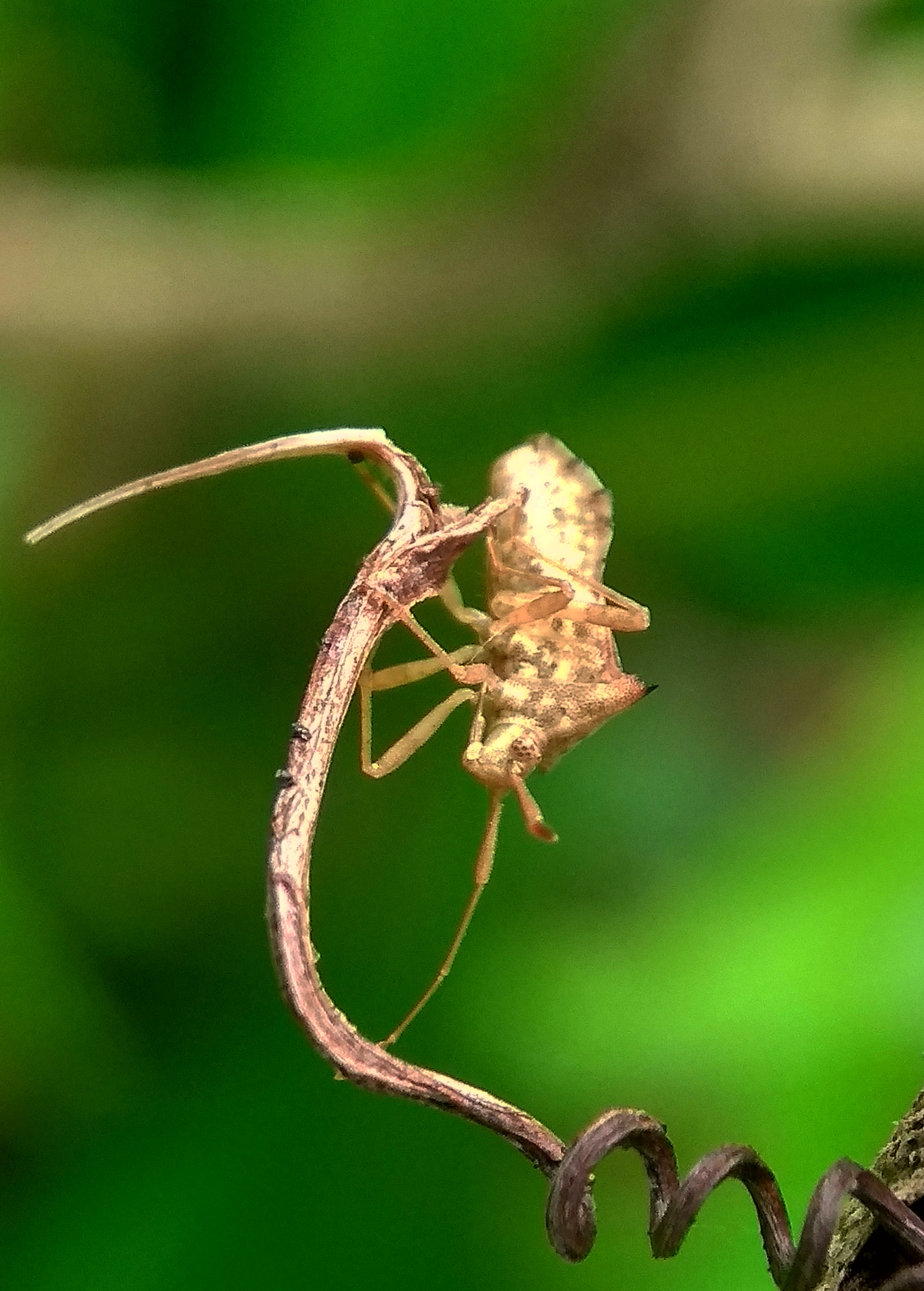 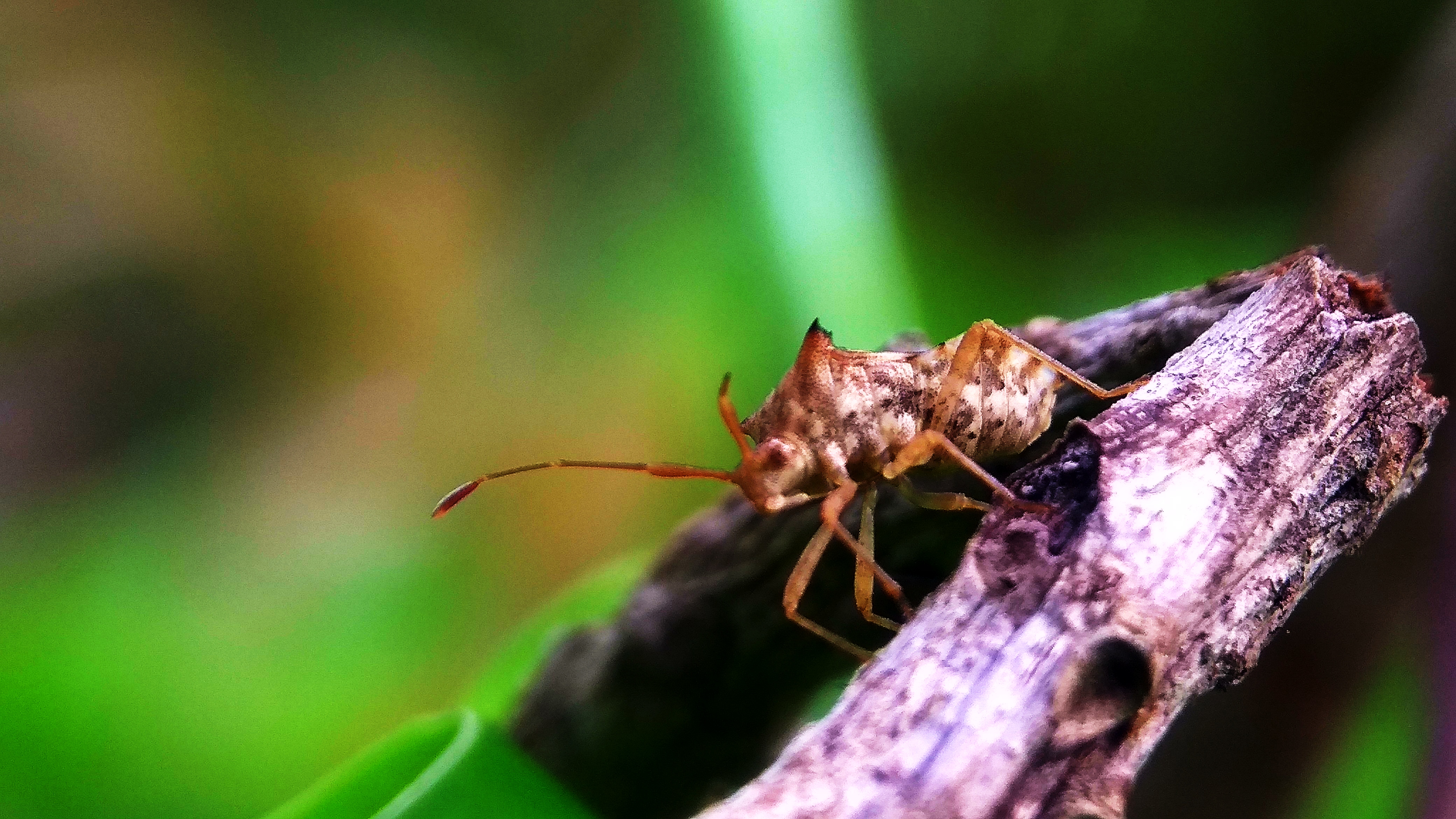 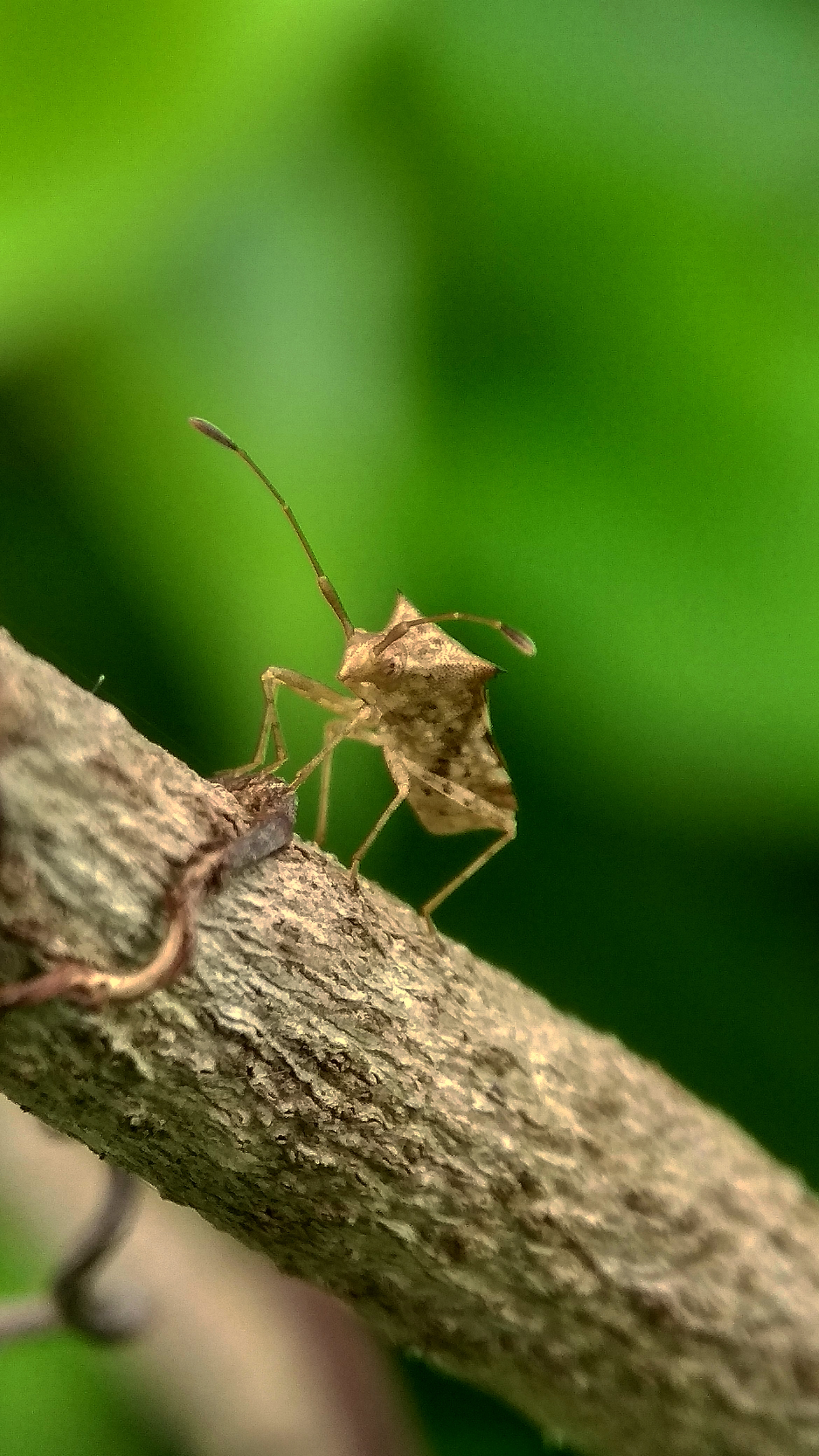 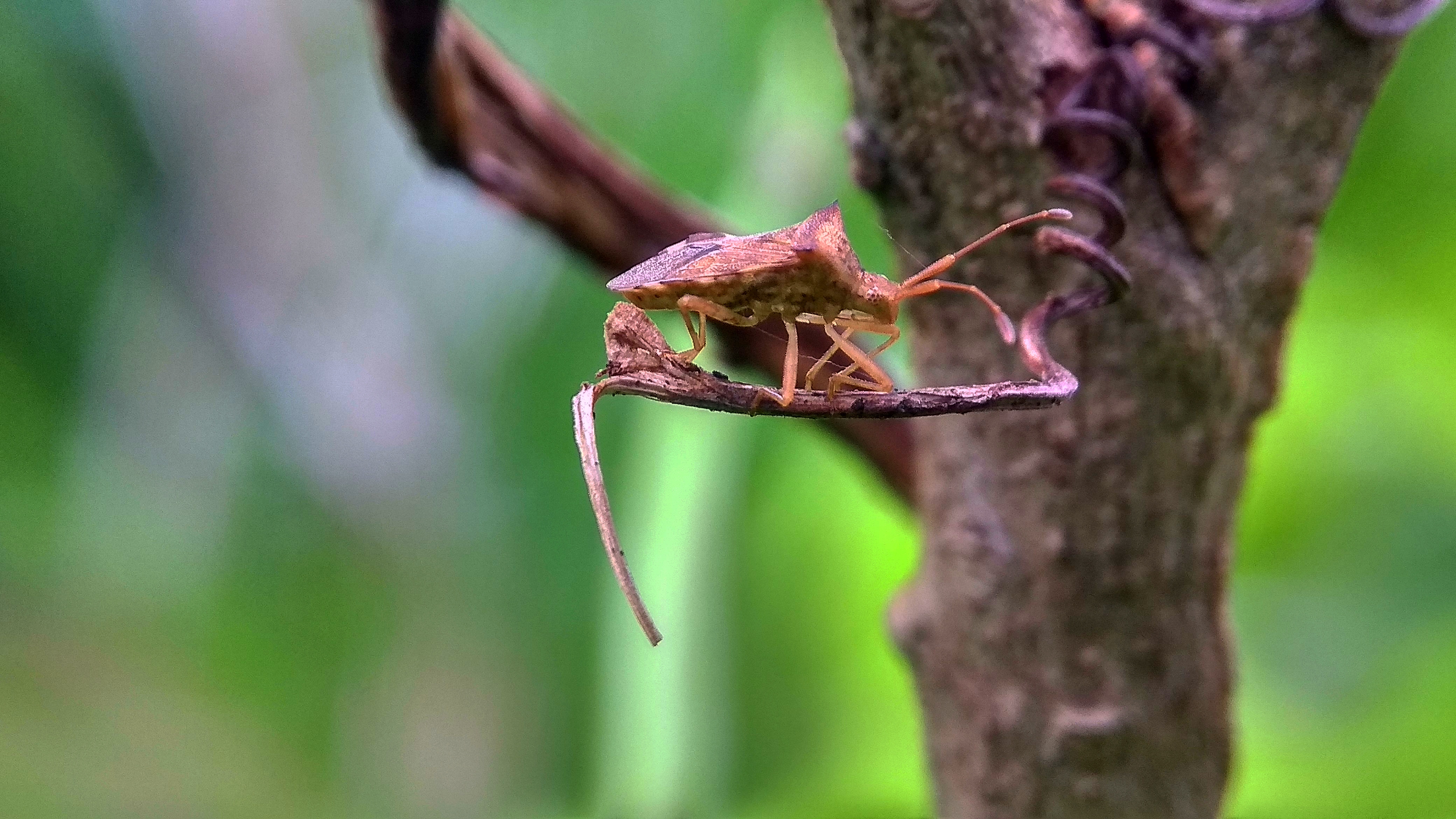 Thank you for taking the time to view my blog and its participation...

Interesting, the truth is that we always use the same word to refer to both, the bugs would normally be parasites, like fleas and ticks?

Thank you very much my brother.....

.Technically, or taxonomically, a bug is a creature that belongs to the insect order Hemiptera, commonly known as true bugs.
https://www.thoughtco.com/is-it-a-bug-or-insect-3970968#:~:text=Technically%2C%20or%20taxonomically%2C%20a%20bug,membership%20in%20the%20order%20Hemiptera.
Aphids, crickets, killer bugs, ants, and various other insects can claim legitimate membership in the Hemiptera order.

True bugs are defined by the type of mouth they have, which are modified for piercing and sucking. Many members of this order feed on plant fluids, and so their mouths have the necessary structure to penetrate plant tissue. Some Hemipterans, like aphids, can badly damage or kill plants by feeding them this way.

Direct translation without giving credit to the original author is Plagiarism.

Repeated plagiarism is considered fraud. Fraud is discouraged by the community and may result in the account being Blacklisted.

Please note that direct translations including attribution or source with no original content are considered spam.