This is an extremely small and tiny snail, an old species that is rarely found in gardens that are not contaminated with pesticides. 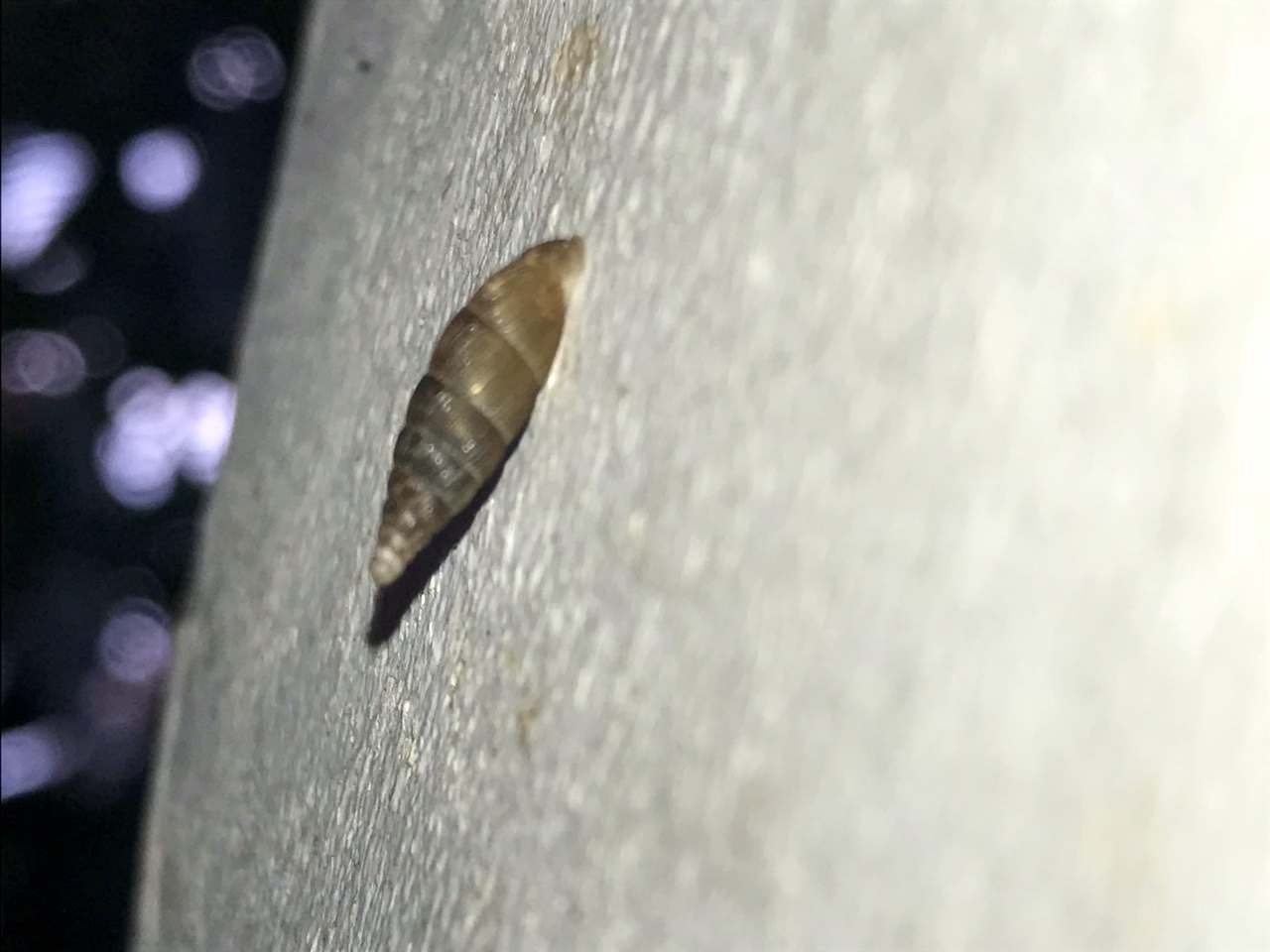 it appears on the facade of a wall approximately 1.5 meters high because it does not like to be in the ground or on the ground when a downpour falls so as not to burn. Because they don't like a big basket ... but I don't know what kind and name this little snail is 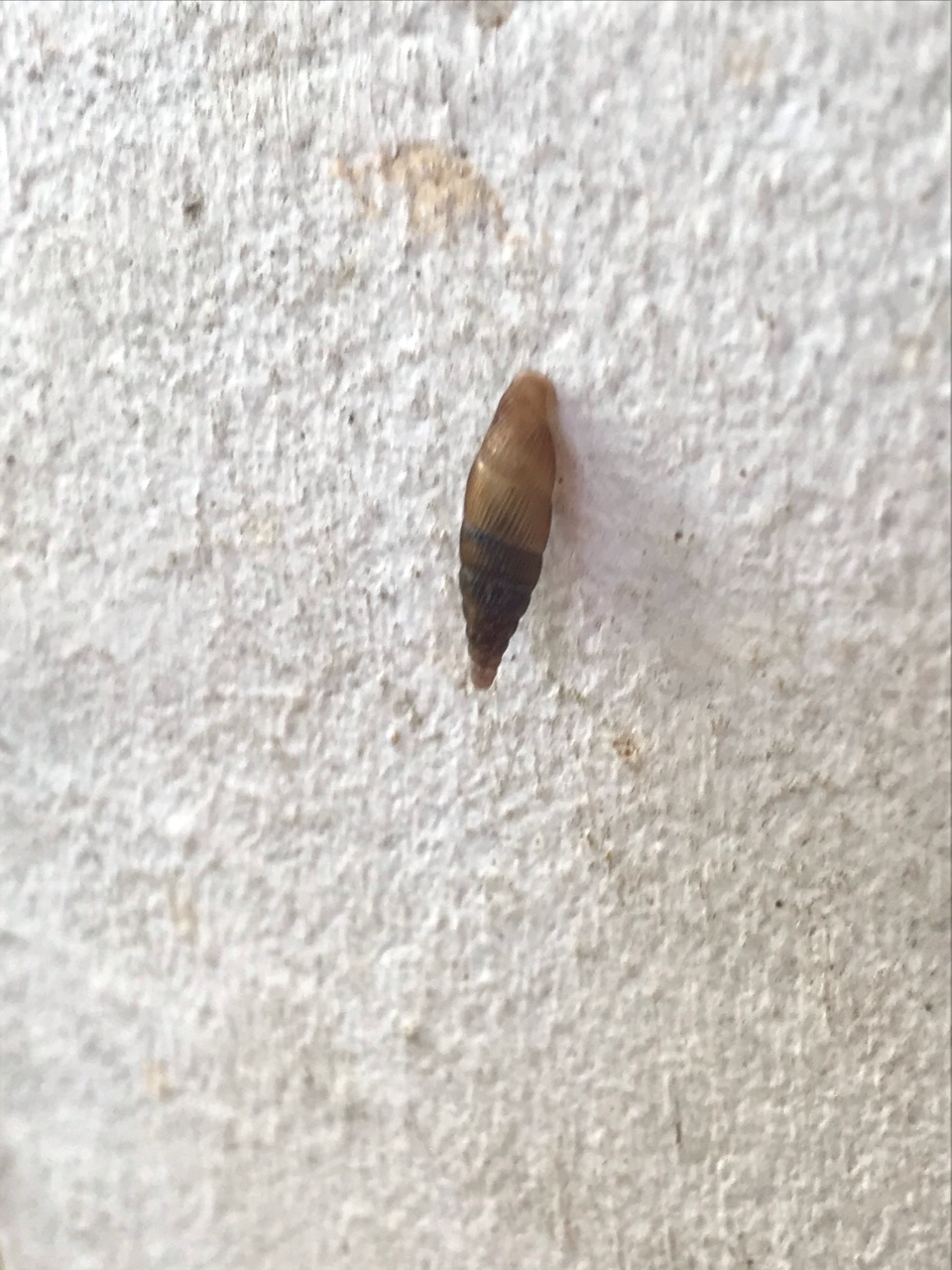 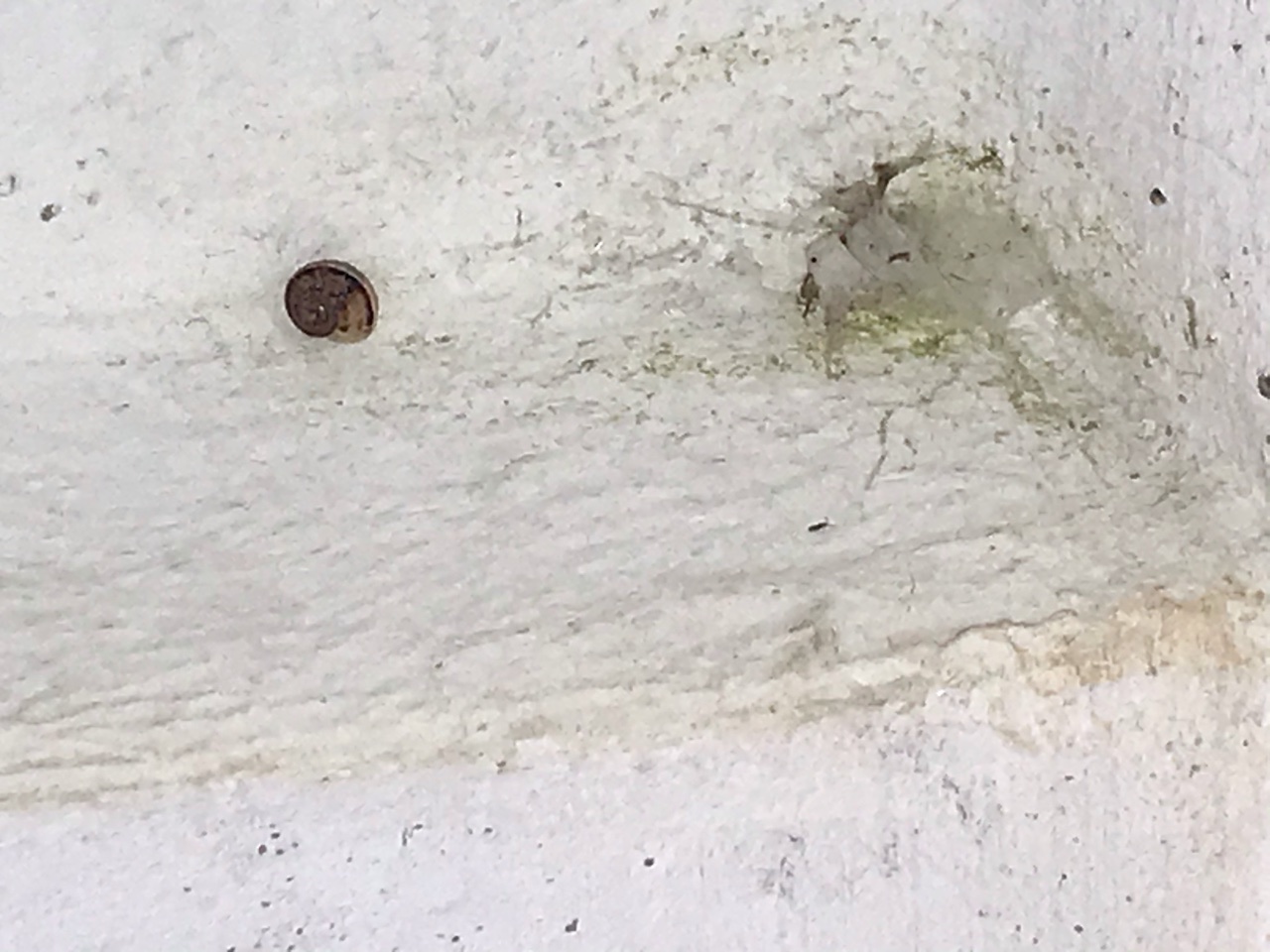 we have to re-learn to read behavior from the nature of their behavior to make it at least a little easier for us of course only if we have a need.

I like to observe the behavior, movement, sounds and even where they are and how insects and birds live, it is simply nature, but we are in their field, we have occupied their path of movement ...

they adapt to us and we treat them with respect, some with respect and some do not even see them 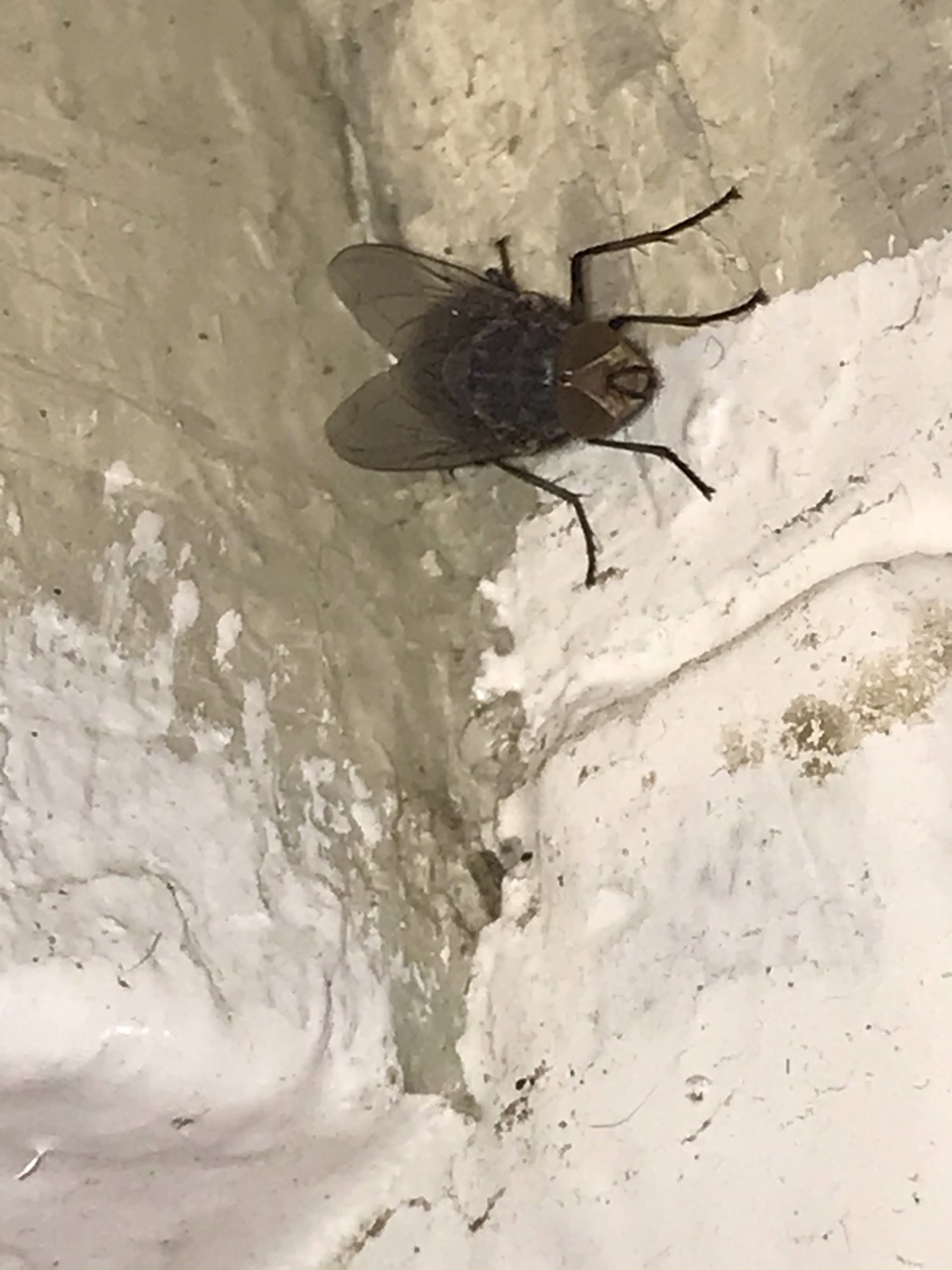 with text and photos that are mine

continues I just have to capture the right moment of time indicators of whether it will be nice or ugly weather of course I'll post ... I want out a wonderful day.

Congratulations @denisdenis! You have completed the following achievement on the Hive blockchain and have been rewarded with new badge(s) :

Thank you for this ... people who read the signs of Creation are now rare, but since I pay attention to such things, I always appreciate learning new signs to look for ... I observed snails crawling up walls as a child in the rainy season, and always wondered ... now I know!

It's interesting to me too :))

I remember my grandfather (farmer) told us that when tree leaves turn upside down, it means rain. And then I find this and learn that farmers are wise :)