YOUR QUESTIONS - MY ANSWERS

francesleader in #gem • 2 years ago (edited)

Under constant scrutiny from despotic & manipulative, shadowy & totalitarian globalists, social media is pressurised to closely control material that appears on their platforms. It is no longer acceptable to say what is really on your mind, unless it fits a narrow prescribed narrative.
Alternative streams of consciousness are to be discouraged, even censored to the point of exclusion.
I fully expect this to happen to me every day.
Trolls & shills attack in increasing numbers & with increasing venom.
They don't like what I have to say.
Especially my central message: 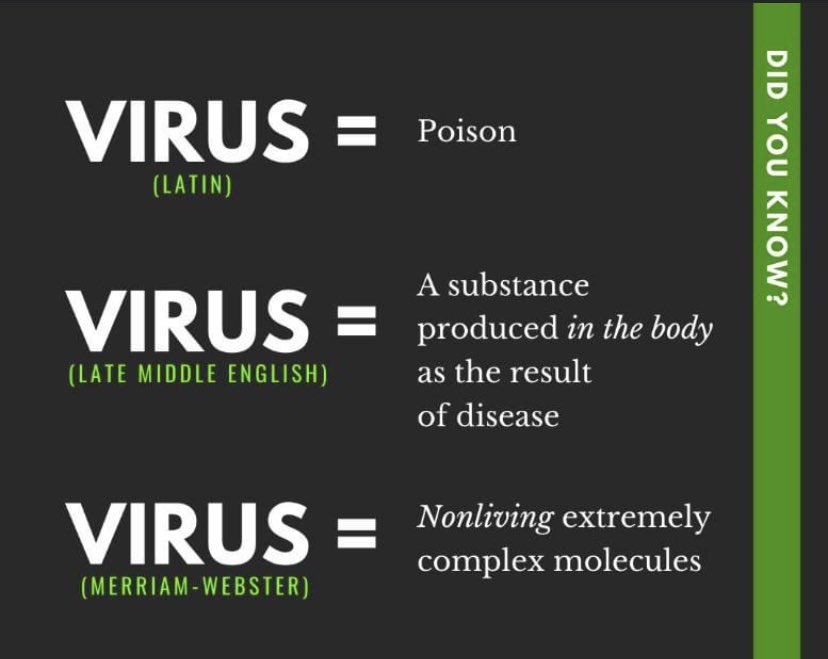 Thankfully there are many decent, polite people who ask really good & pertinent questions or offer well considered opinions which can be discussed & shared.

Here are some of the questions I have been asked recently:

Q: What is causing COVID19 if there are no viruses?

A: Ah, that would be overload of electro-magnetic frequencies in the atmosphere!
Especially 4G & now 5G. I have written about this since January 2020 when Wuhan first locked down.
Here is a link which will take you to the archive of all related subjects: Q: Non Living? Really interesting definition of living? Then how does it mutate?

A: It doesn't. It is the toxic excrement of cells. It is different each time, depending on the toxin locked within its protein shield or sheath. Each of us may produce similar exosomes but not exactly the same.
Virology is the unadmitted study of cell poo!

Q: Do you know anyone who has been negatively affected by 5G?

Q: Is the change in EMF something that we eventually adjust to? Or will be ongoing issue?

A: The effects in the body are cumulative, so it builds up in the body over time. The pulsed radiation is very harmful as the body's cells are having to constantly work to reach a state of homeostasis.
Illness from radiation comes on gradually and continues to get worse and worse until you are able to find somewhere without so much radiation in which to recover. They have blanketed most areas e.g. smart meters and smart street lights are constantly pulsing radiation.
(Answer supplied by @valuesandtruth on a Twitter share of this blog)

Q: How can you be sure that there are no viruses?

A: I believe that viruses are misnamed exosomes. They are the effluent of healthy cells which are expelling toxic waste.
They have been misunderstood by scientists since Pasteur fooled everyone with his fraudulent & poisoned experiments.
Bechamp proposed that the terrain is far more important & Florence Nightingale agreed.
You can read about this here: 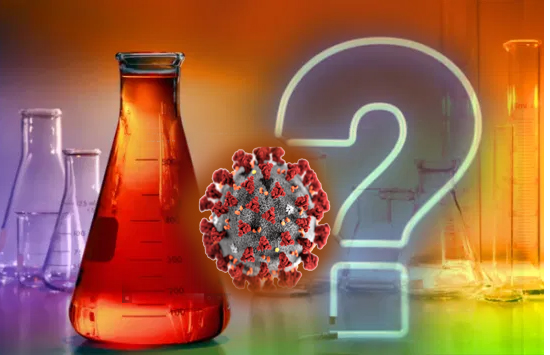 Q: Is Trump as bad as the rest of them?

A: I am certain that Trump was groomed, educated & selected for the job by Jesuits in the USA.
He would be dead otherwise.
I think that the media played a smart game, pretending to hate him, making him look like an underdog so that the people would support him. The Black Nobility know that we do not trust the media any more.

The fiasco that is going on over the elections in the US is a deep distraction to stop us getting the Americans to understand that they are being asset stripped & culled with 5G. There is more 5G in USA than anywhere, but it is being rolled out worldwide, even with satellites.

The Presidents & Politicians are irrelevant now.
Democracy has been destroyed.
We now have global totalitarian rule by the Black Nobility's willing puppet agents & they are all the gofers we hear about like Klaus Schwab of the WEF, Bill Gates, Soros, Elon Musk, Zuckerberg & Besos & all the corporates & civil servants.

The Black Nobility is the global mafia which killed JFK.
They will stop at nothing to achieve their WW3 & genocide of billions.

QAnons will go into full meltdown if Trump is ousted.... it could trigger a civil war in America.
That is planned for too.
The food supply is being destroyed with the bogus claims of "viruses" like Swine flu & Avian flu.
The weather is now a weapon & that will destroy the crops.
They have thought of everything. Q: What hope do we have? Are we to live separate to the majority sheep, in our own small communities?

A: There will be no sheep.
They are proving how useless they are with their masks & their obedience.
They will be killed by their own stupidity when they rush for the vaccines & latest Iphones.

To survive is going to be almost impossible even if we can go off grid.
They plan to have only half a billion humans on earth & that will be themselves & their immediate gofers.

For us there will be a future of fighting to the death.
That is inevitable.

I am old & sick with emphysema.
I have already had one heart attack & a stroke.
I am disabled.
So the only thing I have left to do is write until I get shut down, which is coming soon.

I want to inspire you younguns to prepare because the Black Nobility will not be kind.
They have no concept of it.

Q: Is it 5G alone or a combo of #5G and a bioweapon? What about those previously "vaccinated"? Are they more susceptible?

A: I view 5G as a bio-weapon.
More deadly than any other & impossible to see or detect by autopsy.
It is being rolled out all over the world atm.
I think vaccines are so loaded with nano metals that EMFs will damage the vaccinated more than the unvaxxed.

Q: I want to pursue this further, but want to ask if you’ve heard of retro virus in blood supplies and vaccines. I understood covid may have been a cover for that too.

A: That is a theory I have seen.
When you consider the actual meanings of the words it makes sense:
Retro - backwards
Virus - poison
Retro-viruses are therefore poisons which make our health go backwards.
They are not living things.
They are toxins.

Q: Going to the naughty step soon? (This is our way of describing being banned from social media)

A: Going out screaming to the last!

Q: Where can we find you if Twitter throws you off?

A: I have a Facebook account & dormant accounts ready & waiting on Parler, Minds, MeWe & WebTalk.
I will continue to write on Hive.blog.

Q: What happened between you & Tony Gosling? (Tony is an ex BBC journalist)

A: He interviewed me on Thursday 30th Oct 2020 & I thought everything was fine between us.
Then last Sunday he tweeted that I am a liar!
This was because he is sure that there is a "virus" & that it is a bio-weapon.
He blocked me so a friend of mine told him off & said that bio-weapons are not necessarily viruses.
5G is clearly a bio-weapon!
The interview I did with him is here:

Q: Is there any hope?

A: My central & solid hope is that we surmount the constant censorship & our ideas reach sufficient others to cause a ripple in the consciousness. A sea change & a willingness to consider ideas that may be fringe but valid.
This will develop into mutual respect & undo distrust.

If you like my work & want to see more, offer advice & info or ask questions you can find me on Twitter at:
https://twitter.com/2013Boodicca
Or on Facebook at:
https://www.facebook.com/franceselaineleader/
Or email:
[email protected]

Research in RFID & mobile technology reveals a growing concern with the effects of radio frequency & non-ionising RADIATION on organic matter.
Low-level, & possible high-level risks are associated with the use of radio frequency technology.
http://proceedings.informingscience.org/IS2003Proceedings/docs/107Covac.pdf