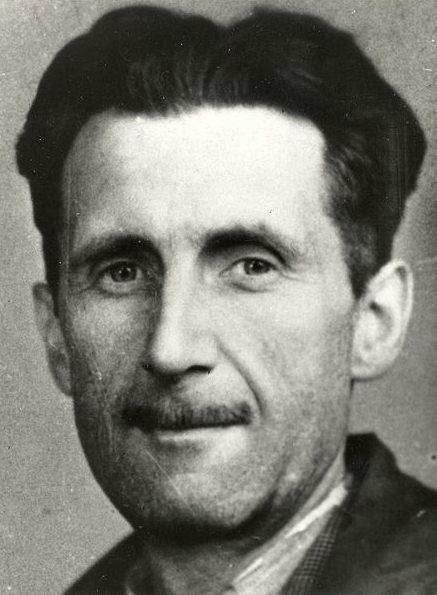 Just as a disclaimer, George Orwell was NOT a flat earther. However in an interview, he points out the progression of events that lead to one becoming a flat earther.

In the interview read here, George Orwell goes on a rabbit trail speaking about "Flat Earth". He begins by giving the common answers most would give, if confronted with this foreign idea:

Just why do we believe that the earth is round? I'm not speaking of the few thousand astronomers, geographers and so froth who could give ocular proof, or have a theoretical knowledge of the proof, but of the ordinary newspaper-reading citizen, such as you or me. As for the Flat Earth theory, I believe I could refute it...

"I Believe I Could Refute it"

This is the thought that most (if not all) people will think: "this is easy, I'll knock this over in 2 seconds". But after going through the supposed proofs, it's realized that they are somewhat weak.

Orwell then goes on to call the reasons "precarious".

...it will be seen that my reasons for thinking that the earth is round are rather precarious ones. Yet this is an exceptionally elementary piece of information. On most other questions I should have to fall back on the expert much earlier, and would be less able to test his pronouncements....

Eventually, the empirical proofs fall flat (pun intended) as they can be refuted much easier than expected. Our instinct is to say "What about boats over the horizone, proving the curve?" What do you mean boats disappear over the horizon because of lensing?

"The earth must be a sphere, since the sun and moon are spheres?" No requirement there, look at a pool table, do we assume pool tables are shere's because the pool balls and lights are spheres? "Eclipses can only work on a globe?" Eclipses can work on a flat earth, at least a Solar eclipse. "Sticks and shadows - that proves the ball, right?" No, it works on a plane as well.

We're left with "What about the Astronauts, are you calling them liars?" or "What about NASA and photos of earth?" They are, after all, the SPACE AUTHORITIES.

This is not the authority that Orwell is appealing to, as this interview was conducted sometime between 1946 and 1950 - long before any photographs of earth existed. Before NASA was founded. Before any astronauts existed!

And much the greater part of our knowledge is at this level [needing to fall back to experts]. It does not rest on reasoning or on experiment, but on authority. And how can it be otherwise, when the range of knowledge is so vast that the expert himself is an ignoramus as soon as he strays away from his own specialty?

When we don't truly understand a topic, we appeal to the authority. We have nothing left but to say "are you calling the authorities on the topic... WRONG????"

It's unthinkable to question authority, considering they are, after all, THE AUTHORITY. (This, coming from the author of the fictional dystopian world of the novel "1984")

If the appeal to authority fails, (sometimes it does, sometimes it doesn't) if it's recognized that it's reasonable to remove them from the equation, there is one more appeal left. Consensus.

Most people, if asked to prove that the earth is round, would not even bother to produce the rather weak arguments I have outlined above. They would start off by saying that "everyone knows" the earth to be round...

But the reality is that it's mostly NOT a conspiracy (only at the very highest levels would there be conspirators), largely the believe in a globe earth is a belief. And when a belief is false, it is a delusion.

Nobody likes to believe they have been deluded.

This leads us to our final stage that Orwell explains, which precedes an actual investigation into the matter:

...and if pressed further, [they] would become angry.

The very existence of external reality was tacitly denied by their philosophy. In the book 1984, Orwell makes his famous statement of 2 + 2 makes 5. But in the context of flat earth, this quote takes on a whole new meaning: (I've inserted my own statements in [brackets])

In the end the [scientific authorities] would announce that [8" per mile squared] makes [the curvature], and you would have to believe it. It was inevitable that they should make that claim sooner or later: the logic of their position demanded it. Not merely the validity of experience, but the very existence of external reality was tacitly denied by their philosophy. - 1984 (With some adjustments.)

The Conclusion of the Matter

And this is the conclusion of the matter. We believe the world which is presented to us. When the authorities in our society say something is so, it's unquestionable. Especially when the evidence of external reality must be denied by their philosphy.

What is their philosophy which REQUIRES a globe earth? I'd like to talk about it in the comments, if anyone is interested. 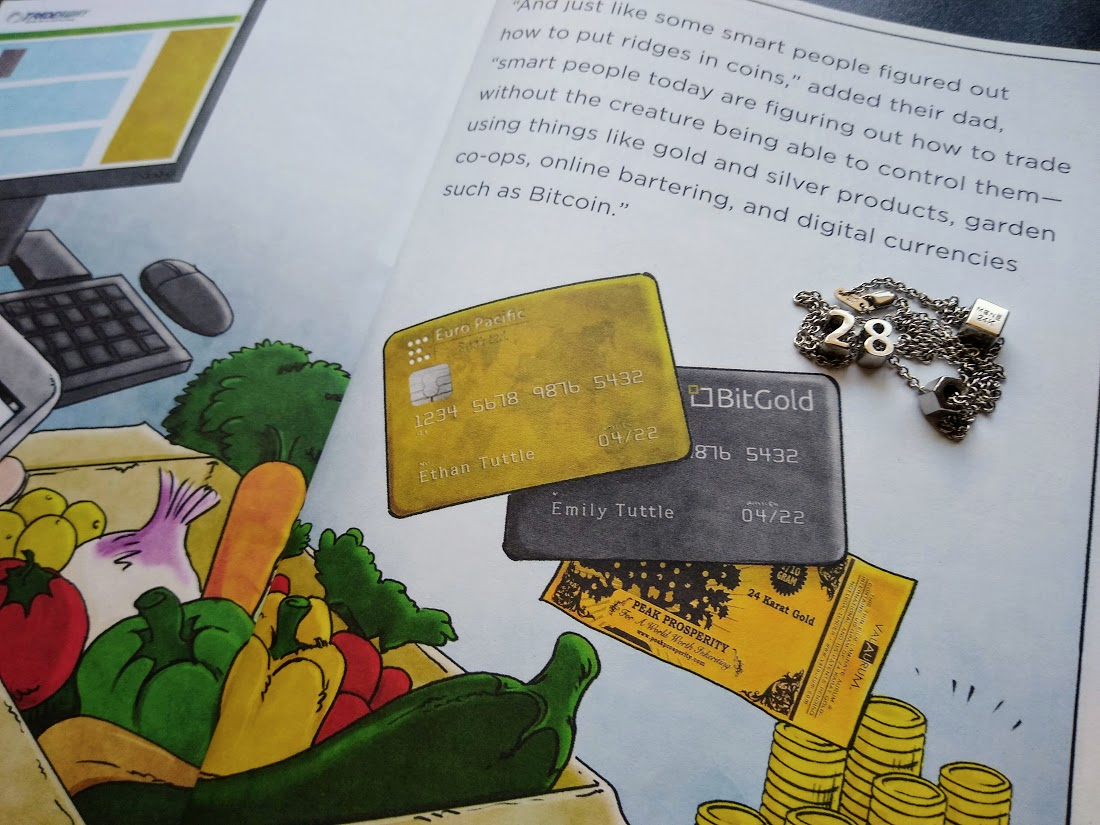 Congratulations @ironshield! You have completed the following achievement on the Hive blockchain and have been rewarded with new badge(s) :

I have never been in a situation where I was discussing this with and I thought that if I ever do I would just have to agree to disagree. This is one of those topics that I have no desire to discuss with people, not worth it. I figure when the Messiah comes back then I will know! Although at that point I might not care anyways! :-)