High gas prices affect everyone, even those who do not own a vehicle 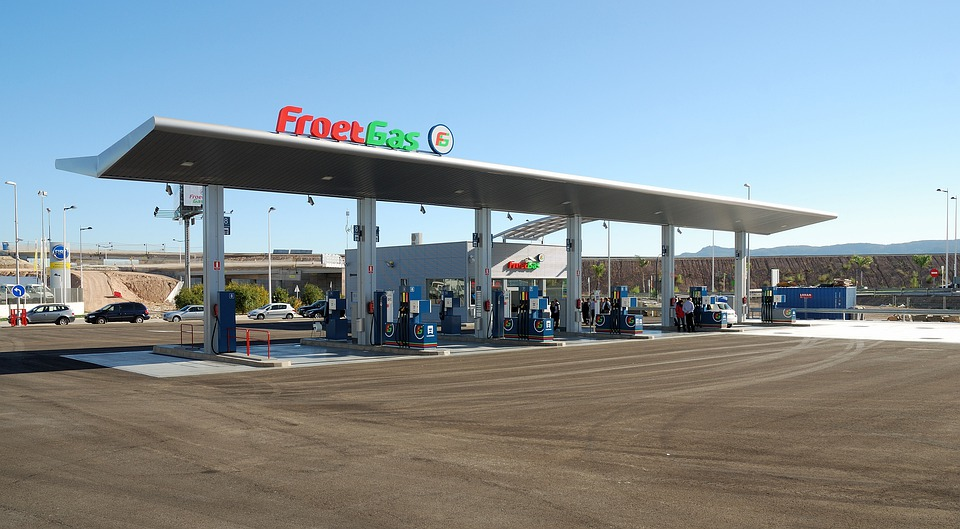 Perhaps at the beginning of the problem, where even though we are seeing how gasoline prices increased, there was the possibility that people could move without using vehicles, and thus did not see their personal finances affected, however there is a business level affectation, where the increase in their costs has risen, all this having consequences on the final consumers, because if companies suffer, they will simply raise the price of their products, being the final consumer the one affected.

Can we work in favor of reducing the price of gasoline?

I would say that it is quite difficult to work towards lowering the price of gasoline, since there are factors that are altering the economic mobility of energy worldwide, such is the case of the war between Russia and Ukraine, there are two things that came together at the same time, which was the war between Russia and Ukraine and the increase in demand for fuel that had already been brewing as a result of the recovery of the covid-19.

There is a reason why gasoline prices rise quickly, but fall slowly, and it is mostly due to available supply and the need to hedge against future volatility, but that also means that even so-called temporary surcharges can last for a while.

In the energy market for oil and fuels such as gasoline, there is a very notable economic phenomenon, and that is that gasoline rises in price quickly, but falls in price slowly, this phenomenon is explained by the fact that there is a supply of oil that is not in line with the required demand, and is slowly falling in price, as oil production is slowly rising, until it is on par with consumer demand.