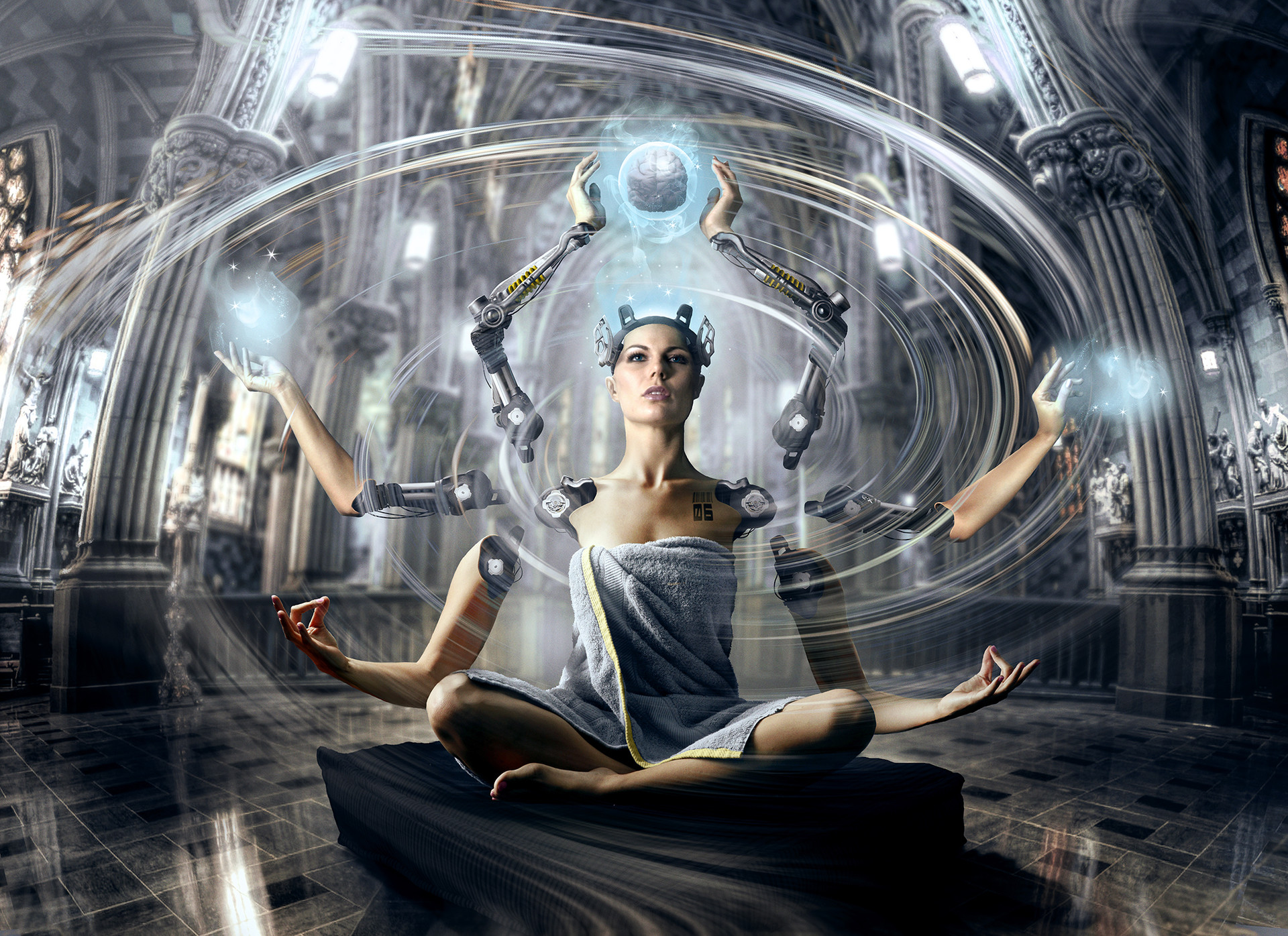 How I ended up breaking something: https://www.instagram.com/reel/CREf9e6HmD1/?utm_medium=copy_link

Thomas Aquinas was reported to have said " Homo Unius Libri" meaning fear the man of one book, which the previous Cicada solvers thought meant that you should fear someone of limited knowledge
That's wrong as we discovered
Thomas Aquinas meant it to mean be fearful of somebody who knows one book really well.
That indicated a judge in my opinion, They know the rule of law.

So I am not going to mention the plaintiffs name because I want to respect Thomas's wishes but he did answer a question. we asked him yesterday when the Judge in the Cicada LA lawsuit ruled in Thomas's favor.
We asked how he felt emerging victorious.

"His answer was pretty honest. He said the Judge is the hero here. The opposing attorney Salar Atrizadeh is also known as Amir Salar Atrizadeh and he tried to trick the judge. The judge would have none of it.
Atrizadeh, who seems shifty and ruthless, entered into evidence a bunch of false declarations The hearing on July 7th lasted 20 minutes and most of the oxygen was used with Salar arguing with the judge, and the judge calming pointing out where Salar was overreaching.

The declaration Thomas filed a week before accused the lawyer and his cohorts of "quasi criminal behavior" according to court records.
The case is over, even as Salar stated " This is not over".

It's not over for Salar I think. I am pretty sure the court is now looking into Salar closely and Thomas did inform me he was preparing a formal complaint with the California State Board.

The case was being covered by Jacquelyn Weaver's now very popular blog Tracking the Leopard Meroz. SDNY.org legal expert Dave Acton also covered it and Jimmys Llama was even writing directly to the judge. Thanks to all.

Americans got involved in stopping a miscarriage of justice happening at the hands of Salar Atrizadeh a foreign born attorney, who was using false testimony from Mexican national Arturo Tafoya.

In the past month, the judge has ruled against Salar being able to collected 33,000 in legal fees from Thomas.

The judge also found Thomas did not violate any orders from the judge, so the fines Salar was seeking was also thrown out.

As Jimmys Llama pointed out in her blog, this could have been a huge free speech case had Salar successfully persuaded the judge, but the judge was way to smart for Salar.

Where does this leave Salar's reputation?

It's destroyed. If I were Salar, I would be pulling my hair out. Wait, I forgot, Saar does not have any hair !!

Just remember, when Thomas first called out Qanon in 2018, he came on our show. When this case started, the crew and I were watching every deposition, every filing quietly.

Thomas and I are close friends, as I have stated many times mainly to anger the gang stalking trolls. We both know what it feels like to have 50 people gang stalk and troll you day after day. But as you all know, I never back down, and nor does Thomas, nor does Stave Outrimm or Jacquelyn or JimmysLlama or Dave Acton. I have also said, Dave A is the last guy on Earth you should mess with.

The lesson here is, do not mess with the Pirates! Or our friends and colleagues.

1A the day the world ended:

2A: Anon Ops is now this lady:

Vax that thang up:

Fauci Did not rush vaxx:

Theo Fleury was the man:

Biden wants to penetrate you:

Graphene in the vax:

Graphene Oxide vs the vaccine: Link 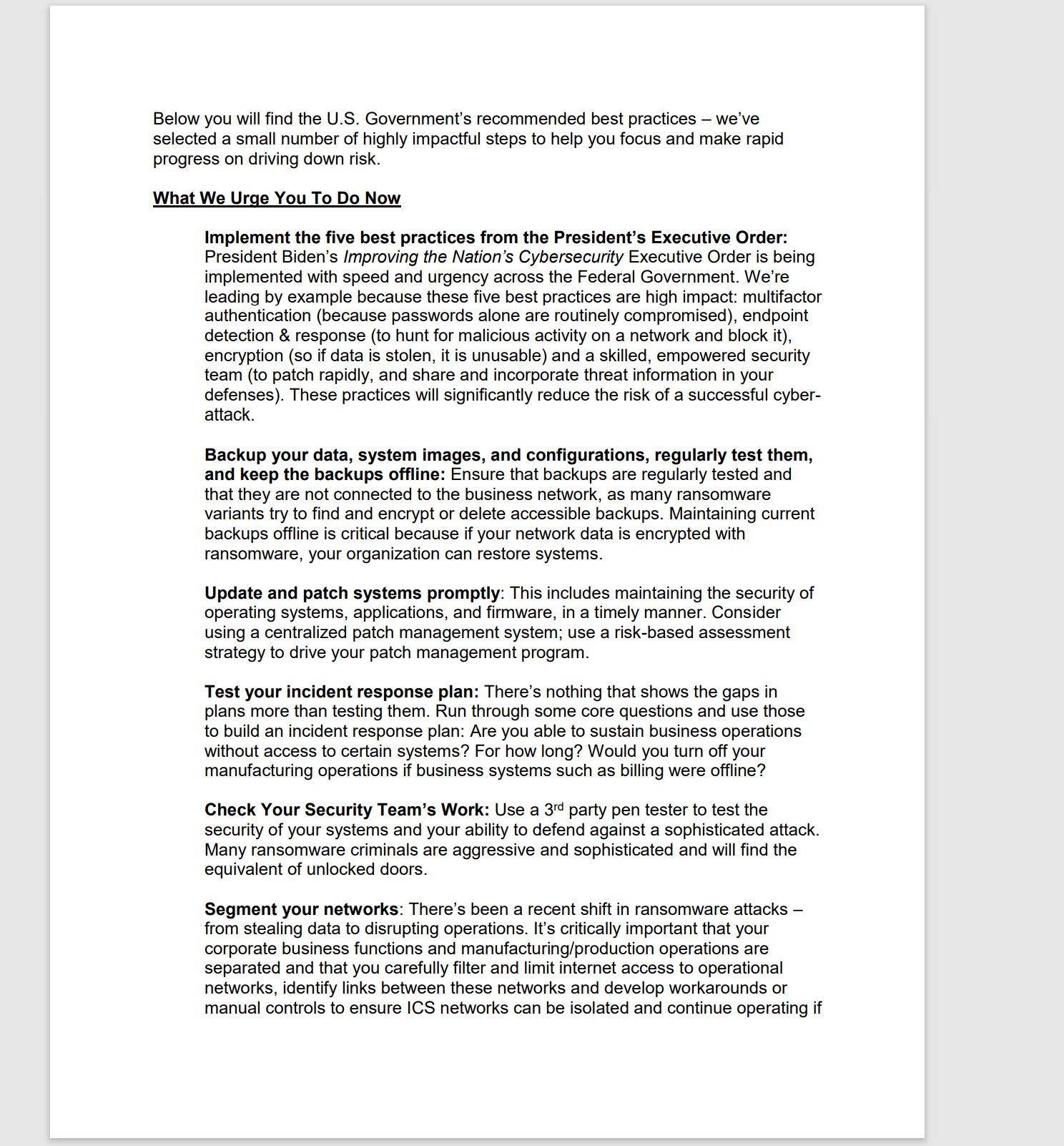 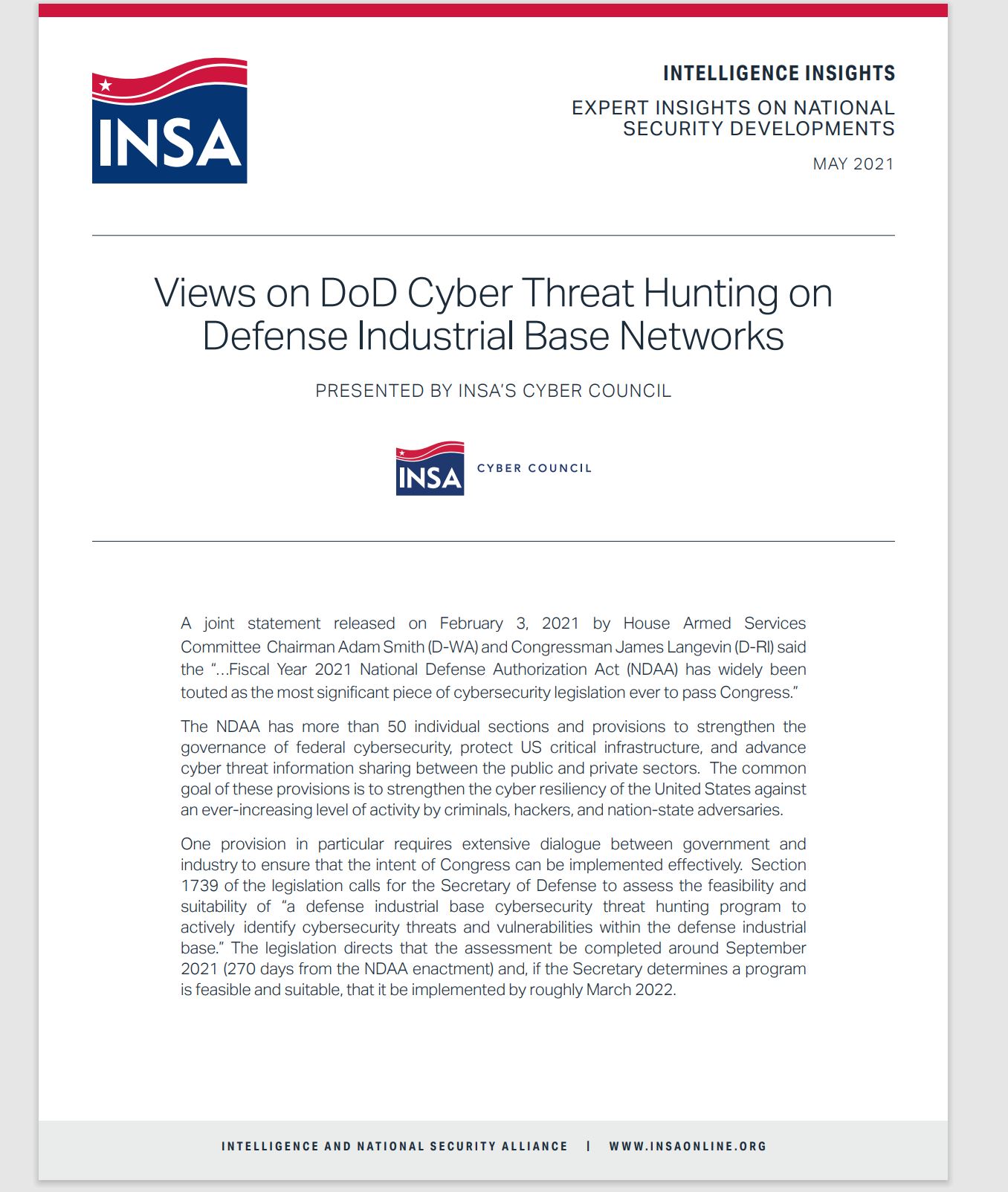 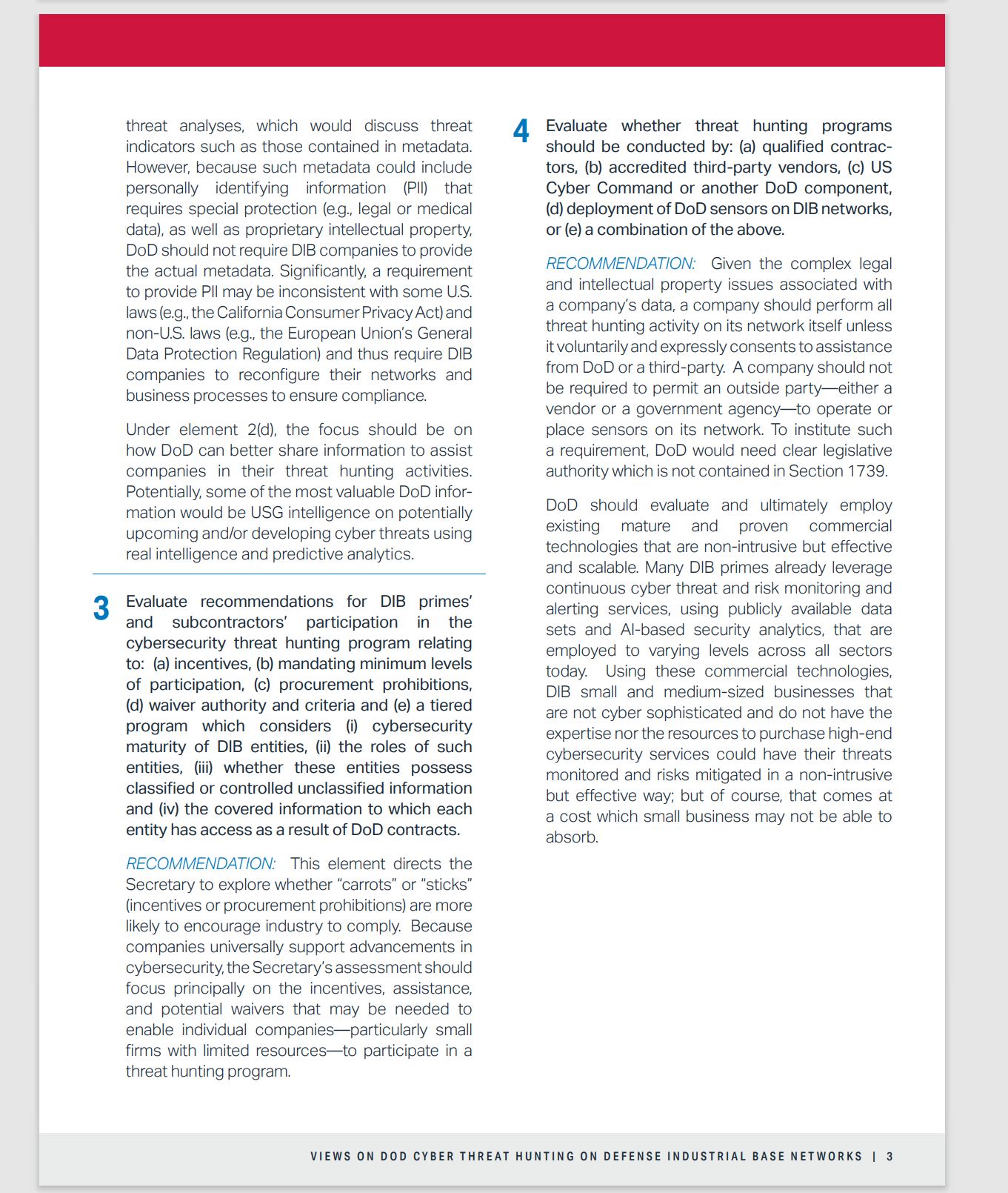 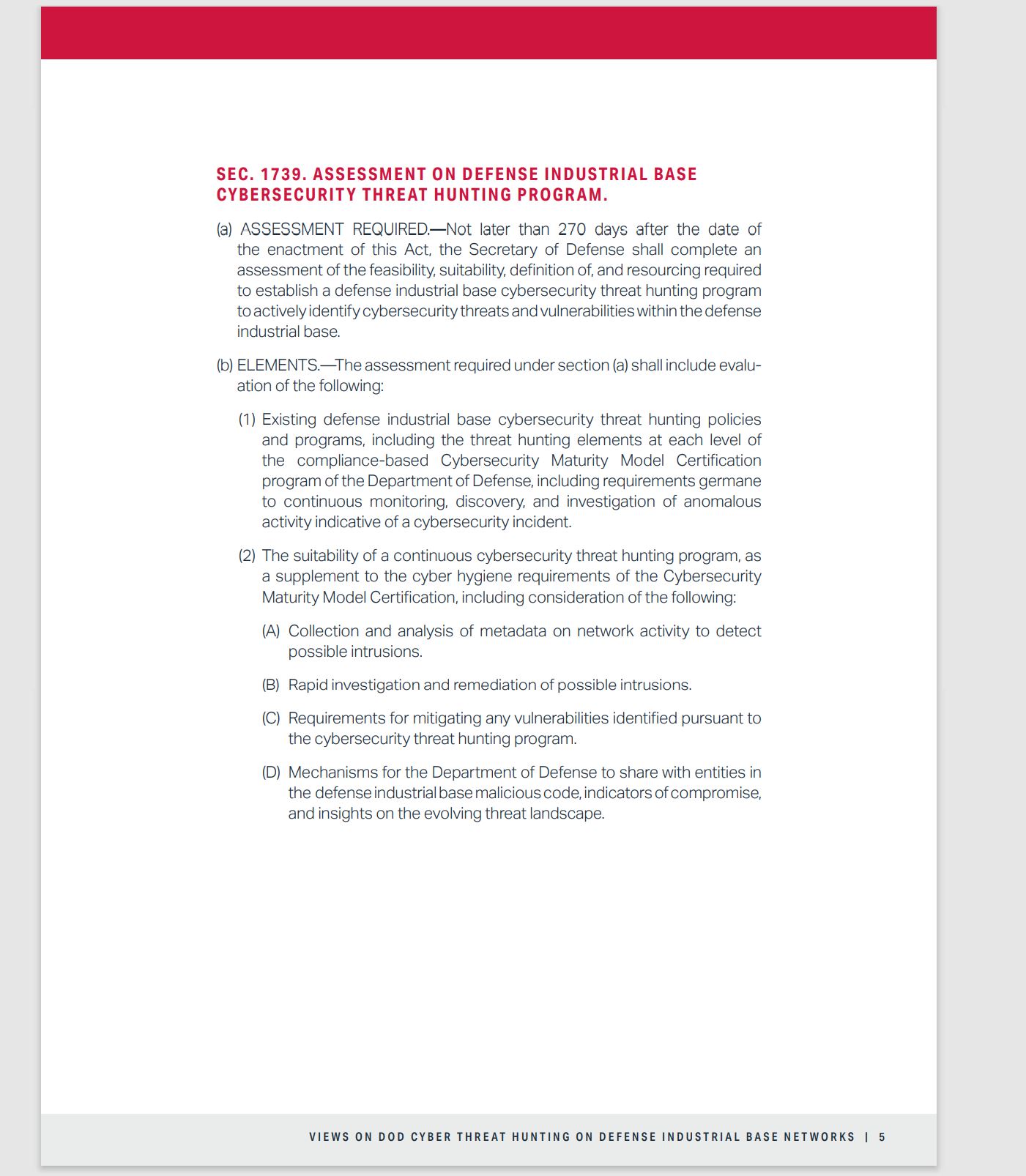 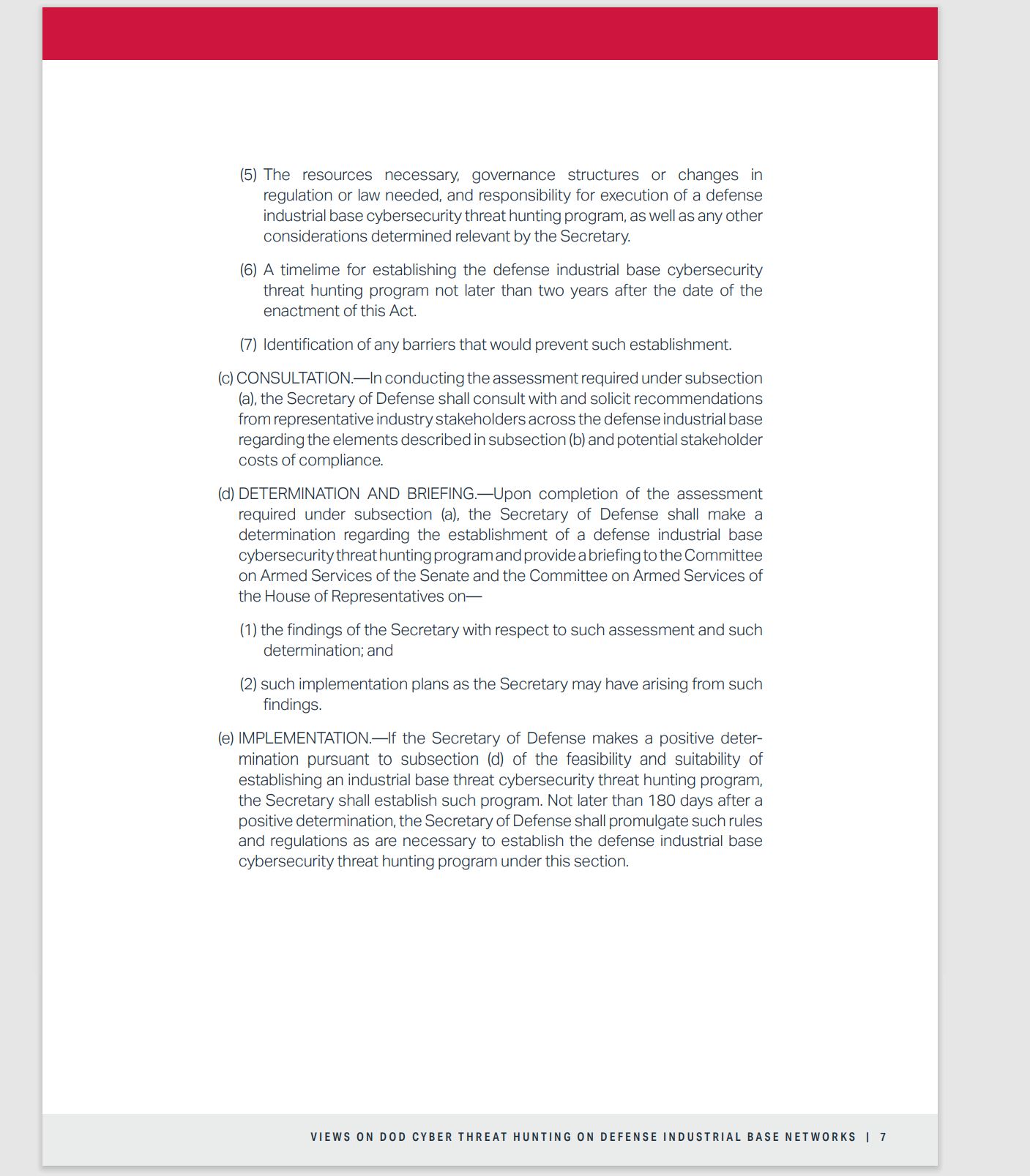 The No Justice Department:

They want it all, we give them nothing:

Internet is taking over: https://hive.blog/hive-167922/@taskmaster4450/the-internet-is-taking-over