SARS Cov 2 RNA is part of the human Genome!

The CDC and FDA says the covid-19 vaccines do not prevent infection and transmission but it prevents symptoms.

How can it stop symptoms? Because it stops your body from dealing with the infection of toxic particulates/antigens in a more common way like with coughs and sneezes.

Imagine if you were unable to cough or sneeze when you needed to, these toxins would need to come out through other pathways this usually ends up looking like rashes or mouth ulcers and other more harmful detox pathways.

The vaccine blocks your natural common detoxification exosome pathways by producing misfolded spike proteins which actually looks almost identical to your healthy spike proteins that help with with rapid motility of cell waste/debris. So now it's confirmed that sars cov 2 has always been part of the polymorphic human genome through exosomes and normal ace-2/spike protein expressions, what do you think will happen If you trick the body into blocking and destroying these proteins by introducing identical but defective proteins?

Pfizer said under 200 people out of 44,000 tested positive for covid-19 in the Pfizer vaccine trials so "where is the pandemic" and they ignored the thousands of severe side effects at least until now. Now we all know why sars cov 2 full genome has never been purified and isolated in whole form because it's part of the human genome and the PCR is a flawed diagnosis test so it's all smoke and mirrors.

Even if you believe what they say about sars cov 2 being a new mutating highly contagious deadly virus the way they say, then any so-called vaccine would always end up being a day late as the virus will have mutated or disappeared by the time of vaccine release.

This false narrative/conspiracy theory of mutating virus organisms needs to be put back in the book of fairytales. What actually happens is your body reacts to your environment and produces "virus-like" particles aka polymorphic exosomes to get rid of the toxins and other free radicals that your body needs to get rid of in order to stay in a healthy balance aka homeostasis.

We know if you run the PCR test within a regular standard of say 30 cycles with a gold standard control under 18 then the likelihood of anyone testing positive drops to about 0% and if you crank it up to 45 with no negative controls you can find anything!


So they can easily manipulate these test results by lowering/raising the threshold of the control cycle only.

All the tests they are using on the public are set at 45 cycles with a 40 positive marker control and no negative and only to look for a "37 nucleotide intron segment" that has been known to be part of the human genome for awhile but ignored by the mainstream to push a false narrative that benifited the criminal drug companies. 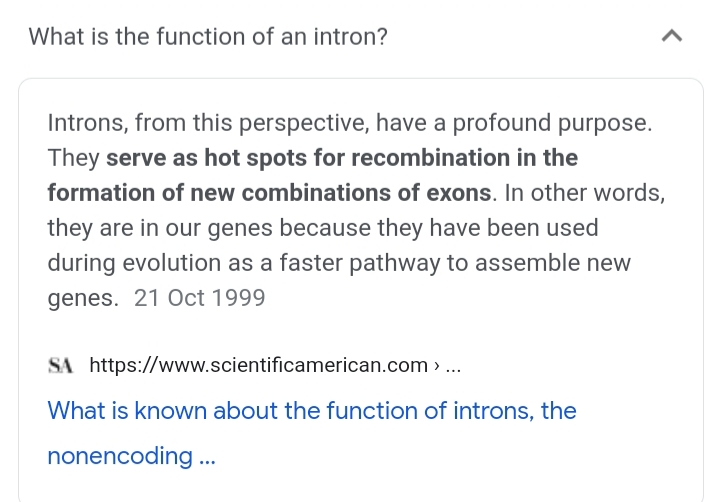 Just to repeat this means every single PCR test used for diagnosis is junk as that is not the purpose of PCR anyway.

Even Anthony Fauchi admitted that most PCR tests find "dead nucleotides" and are meaningless.

The way they are pushing vaccine science is absolutely not science but pseudoscience and all of virology is actually just a hijacking of molecular and microbiology.

Nobody needs a criminal drug company's anti-virus monthly subscription service of gene therapy drugs to keep their immune system strong and healthy. We were all born with innate adaptable reactive immune systems and with a healthy diet, sunlight and exercise you will be just fine even at 90 years old!

When a vaccine is thought to suppress viral load what this actually means is preventing your body from dealing with infections because the viral load comes from your own DNA to move toxic antigens out of the body using polymorphic exosomes!

The vaccine drug industry is only concerned about making money and that's it, they use the media and government to scare people into thinking they need genetically engineered genes injected straight into their bodies for protection?

All of this vaccine and virus organism science is an illusion and they are pulling on your heart strings with this nonsense and non-science!

Hello and welcome to #informationwar