Are you fully aware of what you are injecting yourself with?

image source
My discernment of the text above stated below, I try to stick with what's directly in the text.

The purpose of injecting mRNA gene delivery pharmaceutical drugs inside a human body, is to force healthy human cells to make a specific RNA encoded antigen.

Once the above process occurs then the hope is that the human body will respond by "inducing" a t-cell response against these new specific RNA encoded antigens by producing antibodies for that newly expressed RNA encoded antigen.

They hope that this occurs within the body with the least amount of doses of the drug given, they link to a few articles that show some evidence of this happening in a certain percentage of people but not 100%.

They have developed multiple versions of their drug in order to force healthy human cells to express or create brand new encoded RNA Antigens.

this is possible because of the ionized cationic polyethylene glycol lipid graphene oxide polymer nanoparticle coat that encapsulates the mRNA. Think of it as a radioactive poisonous particle that deactivates the t-cell innate and adaptive immune response (talk about being counter productive).

Normally the human body would recognize forgien mRNA as an extremely harmful genetic poison if it was not made by the DNA of the body it's in.

You could imagine not wanting another person's mRNA creating proteins in your body or the mRNA of a cat or dog forcing cells to make proteins that would be made for the purposes of, say wagging a tail?? That would be bad right?

So normally mRNA would be destroyed within nanoseconds of entering the human body to prevent any genetic transference of one genome to another. For good reason..

So they had to hide the mRNA inside of a gain of function lipid nanoparticle that could allow the mRNA to gain control of cell functions like the creation of proteins inside the cell. They created 2 versions of these nanoparticles filled with encoded RNA gene enzymes, one is the BNT162b1 and BNT162b2.
Video Link

BNT162b1 forces the creation of proteins that targets glyco receptor domains on t-cells which is why they hope that the t-cell immune response will be activated by encoding these brand new genetically engineered RNA based t-cell receptor proteins.

This is the mechanism which would make someone addicted to this drug and a bit hysterical and actually crave another injection. This can also cause neurological problems like motor neurone disease, cancers and alzheimer's, etc

BNT162b2 forces the cells to make a mutated/misfolded or defective "spike glycoprotein" that will latch on to sensitive sites. It does not say which sensitive sites but I'm going to mention Ace-2 receptor sites but these proteins could latch on to others also as they are mutated and misfolded by design.

This is the mechanism which is causing so much inflammation, capillary leaks, blood clots, strokes, heart attacks, etc. These sensitive sites need to be accessed by your naturally healthy correctly folded proteins to perform life saving functions to keep the body in homeostasis. Blocking all these needed receptor sites with misfolded proteins will cause mass suffering and death of the human

Anywhere in the body that exist an ace-2 receptor could be blocked up by these new genetically engineered modified misfolded spike proteins.

Remember from the beginning the drug company said the whole purpose of this drug is to activate your innate t-cells to destroy these defective misfolded spike proteins 🤦‍♂️. Doctors are telling their patients that "it means it's working" if it hurts and if they still get positive covid-19 test results after injectung these RNA encoded antigens inside them. 😬☠💉 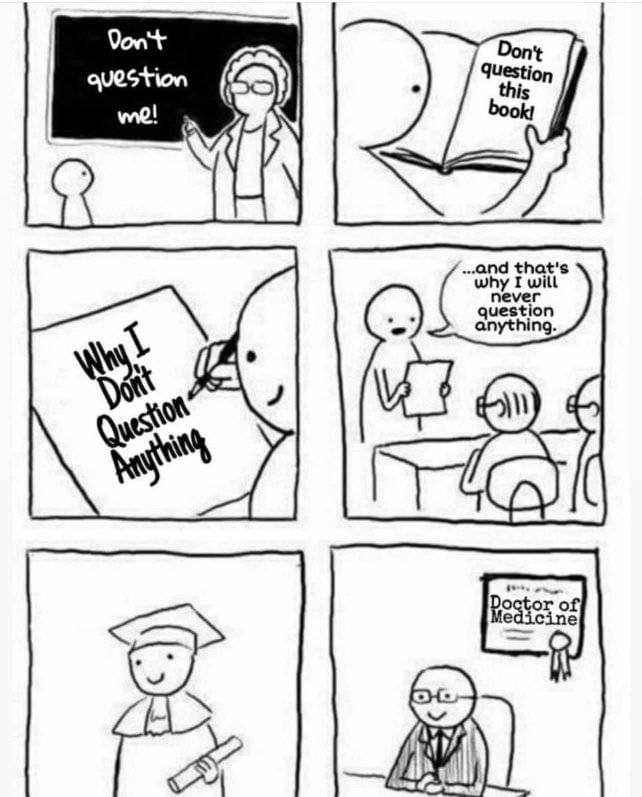 One more thing..
The membrane layers used to make the nanoparticles that protect and hide the mRNA from the innate immune system, that allow the forcing of the the mRNA into the cells (transfection) and hijack the cell machinery to force the cell to differentiate into an antigen presenting cell and make billions of those t-cell glyco receptor and misfolded proteins is not approved for human use let alone the entirely whole form gain of function viral gene delivery product.