prodan in #cryptocurrency • 3 months ago 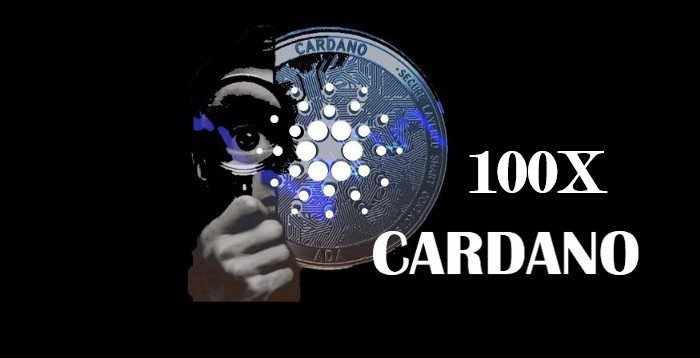 This article will show you how to participate in the Adapad in the upcoming Adapad IDO for Astroswap.
This is another Ido backed by Bluezilla, and that alone is a killer selling point as the past few Idos that have been backed by them have always made at least a 60x and usually more something along the lines of 100 to 200x.
Adapad has been one of the recent ones, and as I’ve told you earlier, that has had a 200x since its launch.
Now, of course, none of this is financial advice. This is simply for informational and educational purposes. I’m only showing you how to buy, add Adapad. How to participate in the Astroswap. But definitely only invest money that you can afford to lose.

First of all, you can see you can buy it on uniswap and pancakeswap. I’ll show you today how to buy it on pancake swap because this is much cheaper. There are two important things that you need to know.
So, first of all, you need to stake your Adapad a certain amount Adapad to be allowed to participate in the IDO. So that’s how all the IDO platforms work how all the launch pads work. But what’s different.

There’s an early unstaking fee that is pretty high, so the early unstaking fee is 25 percent, and that’s a burning fee, so that will be burned. And that is if you want to unstake your coins earlier than the eight-week period that is predetermined.
So actually, if you stake your Adapad, you have to take it for eight weeks, and then you can unstake it without a fee.
However, if you want to unstake earlier, then there is a fee that is up to 25 percent. I’ll show you the details a little later.
But this is something that is very important to keep in mind there will be a fee if you decide to unstake immediately after the Ido.

The good thing about this is that it is unlikely that the price will drop dramatically immediately after the IDO has launched. That is what often happens on other launch pads that people immediately sell their token, and then it drops immediately.

This is unlikely to happen because very few people will probably want to pay that 25 percent fee, and they will rather hold it for a little longer.
The second thing you need to know is that there’s also a 10 percent sell fee. So whenever you sell tokens, then there is a 10 percent sell fee.
These are the fees. It’s just very important to know what you’re getting yourself into. You see, there are some very high fees, and the project really wants people to hold the tokens for a longer period. Not just for one Ido. The second important part is Tiers. They have a lottery, and there are different tiers for the lottery. You get tickets, and then you either get chosen, or you’re done. And then they also have three guaranteed tiers. The lowest one is twenty-five thousand Adapad that you need to have staked. As you can see, I mean, just getting to 12 million would already be 100x. And 12 million is nothing in the current crypto space.
So these are the main things that really draw me in here. But, also, the price is very low, and that’s just a psychological thing.
Usually, people like to buy into cent coins that are just a few cents, and then they hope that it will go to a dollar.
The tokenomics are, you know, kind of okay but what I don’t see is the vesting period, so again this will be probably something more like a quick flip for me. There will probably be investing period for people participating in the IDO.
I probably will sell at least part of it pretty early. So this is what you need to keep in mind. This is what it looks like.
I think this has some very good short-term potential 100 x 200 x something along those lines. I’m not sure about the long term; I will have to see what they come up with in the long term.

In the next part, I will show you how to buy Adapad. How to stake it and what else you need to be ready to participate for the IDO.