How to Escape a Cult that's Taken Over The World. Pt.1

When people say the New World Order is here to "enslave", this is what they mean.

Have you ever had to work in a company before where you always had to be happy and if you weren't you had to pretend to be or you would lose all chance of ever progressing or potentially even lose your job for providing critical feedback?

You might have heard before that working at Facebook has been compared to being in a cult. This is mainly due to their peer review system that "pressures employees to forge friendships with colleagues at every possible opportunity". This means there is no authenticity with relationships, no trust and no room for criticism that could leave you with a bad peer review. We know where this concept of "peer review" comes from don't we? "Peer review has been a formal part of scientific communication since the first scientific journals appeared more than 300 years ago." We'll come back to that later. But for now, let's just consider how much we all want to work for a company like Facebook?

Does it not sound like a dream come true to no longer seek happiness, being surrounded by people who constantly appear to be happy and never have a complaint even when there is something to complain about? This is what it must be like to live in China's Social Credit System. There are a number of similarities with what's been going on around the world and how Chinese people are now "happily" living.

What you might notice about the five similarities listed above is that they are all characteristics of a cult. Other characteristics include isolating people away from their friends and families, demoralising people by having them commit evil such as leaving sick people to die alone and the promise of a saviour from a problem often fabricated by the cult.

It is only hard to believe that a cult could have taken over the world until you realise that the subjective peer review system is a mechanism to turn any business, organisation or industry into a cult. While not every scientist or doctor is lieing or fooling themselves into believing a lie, the ones who are leading this, made their way to the top by playing this game. Those who won't play the game are not given the "privilege" to speak on the mainstream media.

For those playing the game, to even acknowledge that the industries entire creed is skewed by the nature of a cult would be to either accept you're playing into that game or to accept that you will never succeed in it. Which pill would you swallow if you invested so much in a career in science?

At this point in time, I'm of the belief that those who are still sleep walking through the covid cult that has taken over our world, are going to be the same people who go along with this Social Credit System and play the game when it is introduced. Once the game is started and mandated, it is game over. To win the game, you have to play, and to play the game is to lose.

Here's the part where I'm supposed to provide a solution. The cult leaders provide what sound like solutions, but are really just comfort blankets to help people trick themselves into believing they can have an impact by doing simple tasks that make them "a good citizen". The real solutions are not so simple and so they don't compete with the false hope people get from the lies.

How do we stop the game from starting? How will we survive if we simply refuse to play in it? I'd like to know before I go on, what you think the solution is. Mine is a long road solution and there are no guarantees that it would compete with the Social Credit System that's going to be indoctrinating all our public services and much of our private sector as the covid cult already has.

I happened upon this post by chance, and am curious about the next part. So I subscribed.
I am sharing it on my Twitter and on Facebook, but with the algorithms I doubt I reach much. I would have to post a cute puppy and maybe add the link to this in the comments.....
You are Irish, then check out my friends Cyril and Kojii Helnwein - (Google) - they are on about the same track as you with this thing. But the dominos are falling, eventually we will prevail. On their private Facebook accounts they don't post public, so only friends can see.
Cyril posted this, with the highlighted text (maybe you can find this useful):
Paragraph 4: "The Republic guarantees religious and civil liberty, equal rights and equal opportunities to all its citizens, and declares its resolve to pursue the happiness and prosperity of the whole nation and of all its parts, cherishing all of the children of the nation equally, and oblivious of the differences carefully fostered by an alien Government, which have divided a minority from the majority in the past." I lived for decades in Canada, and now news reached me from the province of Alberta that they will be doing away with all restrictions. Maybe there is light at the end of the tunnel.
Of course the media has to announce this with a negative headline: https://edmonton.ctvnews.ca/alberta-to-eliminate-covid-19-quarantine-rules-as-cases-rise-among-the-unvaccinated-1.5526426

That's the proclamation! :) Thank you, I know it well. This was referring to the British monarchy in Ireland. I hear good news every so often as well, but when it's dressed as "bad news" I've come to learn that its purpose to rally more fear and taking it as good news just slows us down. When an abusive partner promises for the 5th or 50th time not to beat you again, do you stay or do you go? I think it's time to go.

Well presented. The covid cult for real. Thank you for your insight. I follow you now. I also share a meme i synthesized a while back. 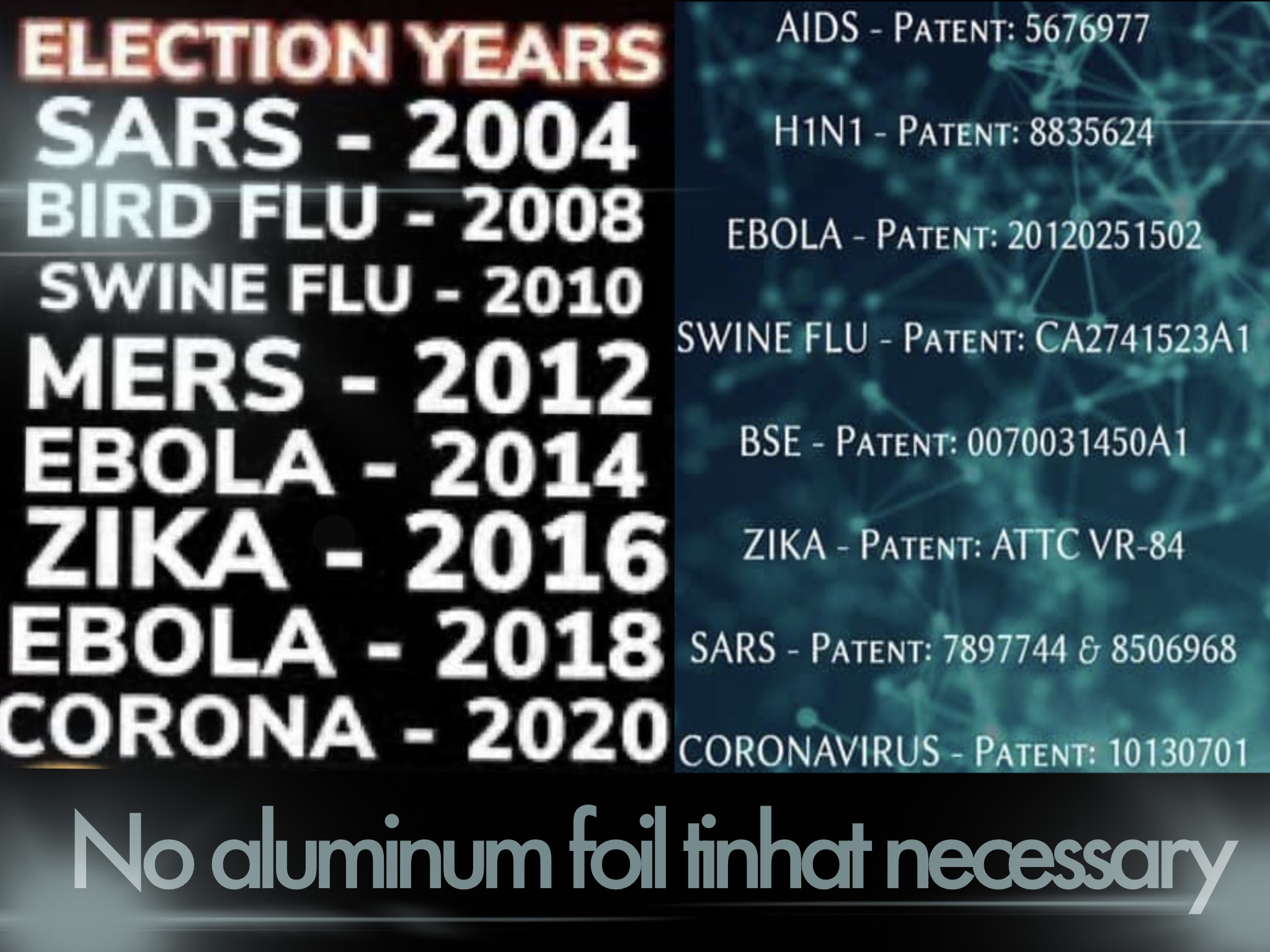 I had been sick much of the last month. I believe i was part of this “highly successful” campaign.
I live in the north side of the dot. I am better. I have a lingering smart sore between my nostrils which reminds me of a strange exploded fleshy profusions the nose of a bat or a morgellons lesion that doesnt heal correct. 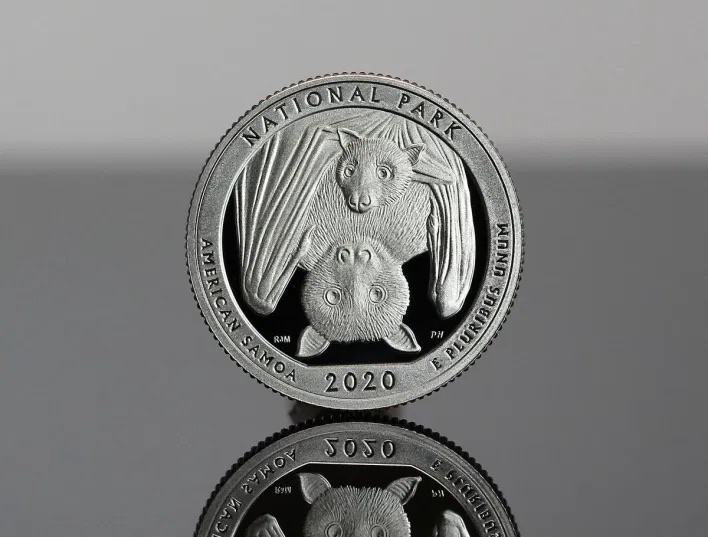 The collectivist propaganda, lockdowns, and occasionally harsh punishments or promises of punishments are partially incompatible with Western, predominantly individualist culture. If Western governments and institutions had emphasized self-interest, and not taken such a heavy handed approach, we'd probably be in a better place now on multiple fronts.

I amn't interested in what existing governments and institutions should do or should have done. Perhaps, WE should be taking a more individualist approach. In my opinion that means forgetting what our "government" who've become rulers can do. They are working toward their interests. We need to be working toward ours. I'm not sure that anybody knows how to do that now in this situation and that is what I hope to figure out.

In the end they did use our cultural individualism in their favour when the fear began to die. They promised people free fries, they can dine indoors, they'd be put into a raffle for a free car, they could travel without a €100 negative test result meaning their travel expenses will be cheaper just as it is in China.

I know that what is needed is to rebuild our institutions. How to get people organised enough to do that is where I'm stuck. And that's where collectivism might have helped, but it isn't in our nature.

For as long as I've lived we relied on a network that is now incorporated into the cult and is gradually ostracising us out of that network. (By "us" I'm referring to anybody who chooses not to comply with this cult in one or another way.) We took the important of that network, our economy for granted.

It's like forking away from the chain and finding ourselves on an abandoned legacy chain that none of the exchanges will use. With the people we have left we've got to rebuild into something powerful enough to hold our independence and even compete with their system of rewards for compliance. This is colonisation and we on the losing side of a war.

It's only a hundred years since Ireland last established its freedom. Last year was the centenary. We should have been celebrating our freedom and instead we gave it away.

Personally, I did a little calculation:
It's for, it does no harm (or so I was convinced), and it has benefits (as little as they are), and so I chose to take the vaccine. Because here we don't have vaccines for everyone, so they are not forced on us, but only those who wish to take it get to do so.

So maybe this makes me compliant. But yes people should always have a choice, especially when their health is concerned :)

I'm not asking anybody whether they are jabbed or not. That's none of my business. I make no demands of people not to comply either. I wore the mask for a few months to get by. Eventually I learned to stand up for myself and have been holding strong since. But this has nothing to do with who wants to play Russian Roulette with their immune system and who doesn't. This is about establishing independence from a cult that has taken every institution we've learned to rely on.

My focus isn't on waking anybody up or telling anybody what to do or not to do. My concerns are only on what those of us who refuse to be colonised must do and how we do it. I expect blockchain will play a role, but there will obviously be a lot more to it than that.

Yeah, I guess any discussion about this on centralized social media would be buried by the algorithms
so it's only possible in places like this Congratulations @beanz!
You raised your level and are now a Minnow!

Submit
0.00 STEM
Reply
[-]
poshtoken  10 months ago (edited)
The rewards earned on this comment will go directly to the person sharing the post on Twitter as long as they are registered with @poshtoken. Sign up at https://hiveposh.com.
100%
-100%