The Man in the White Suit – Telling Truth like Is

jsubramoney in #business • 4 months ago 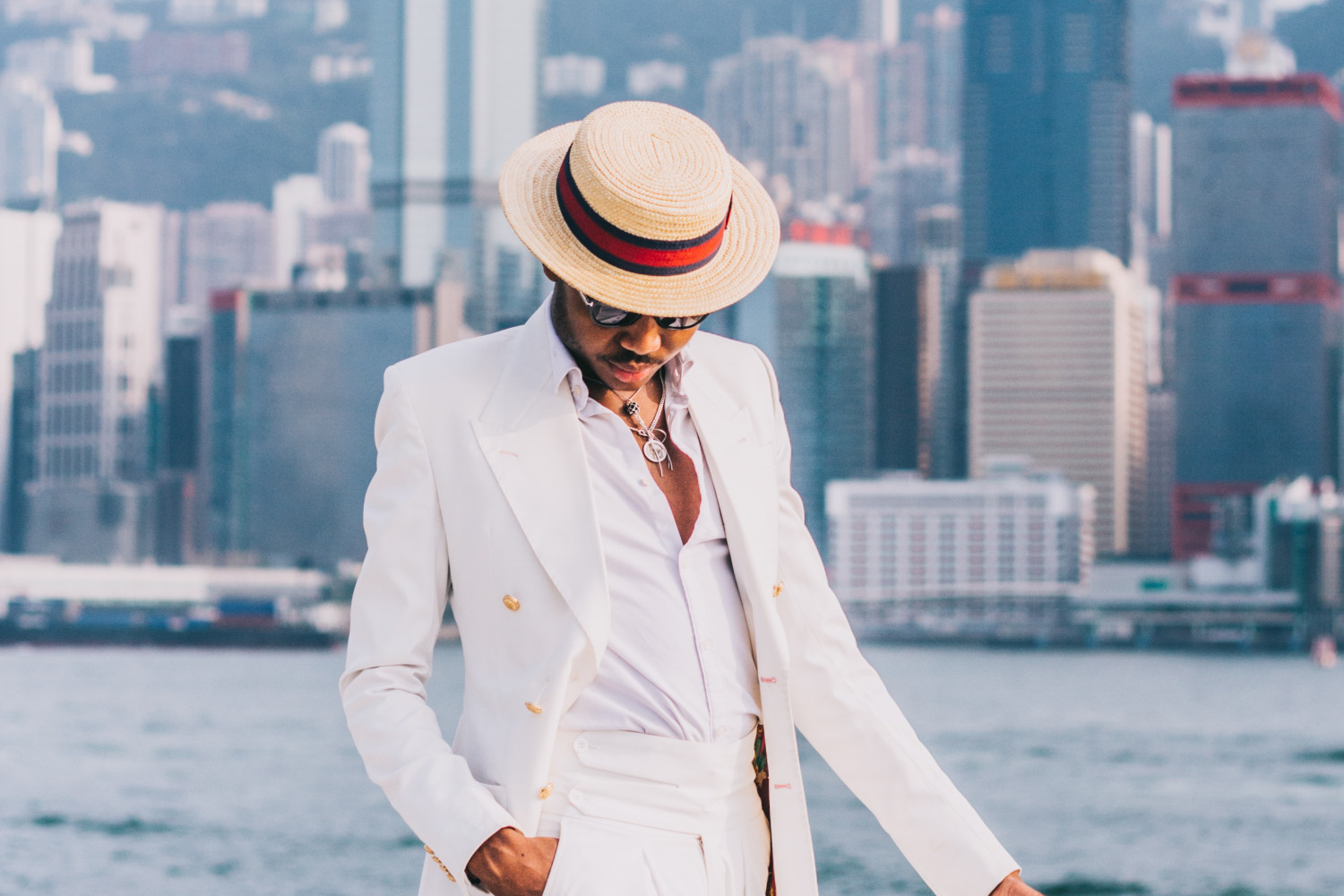 Every once in while you come across a piece of media that succinctly articulates the ideas you ponder upon. Recently I watched just such a movie called “The Man in the White Suit”. Don’t be surprised if you’ve never heard about it because its quite old – it came out during 1951. That’s a while back. But the ideas and concepts are so well defined that bears watching it multiple times. Over and above that it’s super funny and entertaining without a dull moment.

I’ll try to keep the post spoiler free. The basic plot is about a man who invents something that never wears out, never gets tarnished and never needs replacing. He does this because he is in awe of science and wants to create something profound – something that will be of value to all people. He hopes that this invention will free people from the burden of having to wash things and repair things and ultimately replace things. Think about it from the perspective of your phone; wouldn’t it be wonderful if manufacturers actually made a phone that lasted without the battery getting old and the screen never cracking. That’s basically what the bloke is doing.

Initially industry loves this idea. The thought of cornering the market with the perfect product and wiping out competitors is so appealing. But the enthrallment is short lived because they’ll realize that once they flood the market with the product, they never be able to sell more ever again – because the first set is indestructible. So instead they decide to suppress the invention.

Shortly thereafter the labor market learns of the invention and learns that it will also put them out of jobs. In quick succession both labor and capital are falling over themselves to quash the inventor and invention.

This was quite profound. The realization that opposing sectors would come together to stifle progress, all in the name of protecting profits and paychecks. Say it ain’t so!

I immediately thought of a modern day parallel of the electrical vehicle. EVs are phenomenal and we all need them. However, you have vested automakers who still maintain the status quo by pushing legacy vehicles, and you have automaker unions fighting against EVs to protect their jobs. And both of these parties inadvertently operate in concert to protect profits and paychecks over innovation that will yield better outcomes. Fascinating! It’s astounding that a movie seventy years old could be so relevant today.

The movie also touches on the subject of Planned Obsolescence. This concept of Planned Obsolescence was coined a hundred years ago, and the idea was to produce product that would fail at expected durations thus forcing consumers to buy more product. This approach spurs on economic activity because businesses make more profit and people have jobs even if the products themselves are not needed and have negative externalities like pollution and waste.

In the movie, the protagonists’ desire to free people from the drudgery of washing, repairing and cleaning (quite a noble goal indeed) is ultimately trodden upon because the economy must thrive and his invention threatens the economy.

I love this notion of how a seemingly sound objective of keeping people in jobs and businesses making money, produces such vile practices like planned obsolescence. So much so, that today we have other vile practices like payday loans, no right to repair laws, etc. which actually harms our society in the long run.

I also recently finished watching Dark Waters which is about a lawyer suing Du Pont for poisoning people with PFAS, a so called “forever chemical”. It is named as such because these chemicals will never degrade in nature, they will be around till the sun grows cold. These chemicals are so pervasive that 99% of all creatures on our beautiful planet now contain these chemicals including you and family.

The reason I bring this up is because chemicals like PFAS were produced around the time “The Man with the White Suit” came out during the forties and fifties. This was a time when mankind was euphoric about its scientific ability to produce outrageous chemical products – think agent orange, glyphosate, etc. In “The Man with the White Suit”, this attitude is on full display; where our scientific capability compels us to produce product without understanding the long term impact it can have. The pursuit of scientific glory edged on by hubris is deftly highlighted.

I struggle to think of a movie that is so apt at discussing the paradoxical forces and outcomes of economics, business and technological advancement. That’s why this movie is such a treat. I believe it takes real skill and talent on the part of the film team to produce a piece of media that is thought provoking, engaging as well as seriously intellectual. And at the same time wrap it all up into an entertaining, funny, witty movie. All that sets this movie apart from others and I cannot recommend this enough. When you get your hands on this, know that you’ll be in for a wonderful experience.

That is a very interesting take you got on it! I must see dark waters, looks intriguing!

Congratulations @jsubramoney! You have completed the following achievement on the Hive blockchain and have been rewarded with new badge(s):

Thanks for the reviews. Lots of bad news about PFAS out there these days. The gift that keeps on giving.

These chemicals are leaching out of landfills now and poisoning drinking water. So. Much. Fun!

I'm going to add the documentary to my list of things to watch. Thanks!