A brief history of science.

chrisaiki in #blog • 5 months ago

Around 1896, Nikola Tesla invented the alternator, which made him the greatest benefactor of mankind. In 2021 nuclear power stations, wind turbines and power dams still use an alternator to transform motion into electric current.
https://en.wikipedia.org/wiki/Alternator 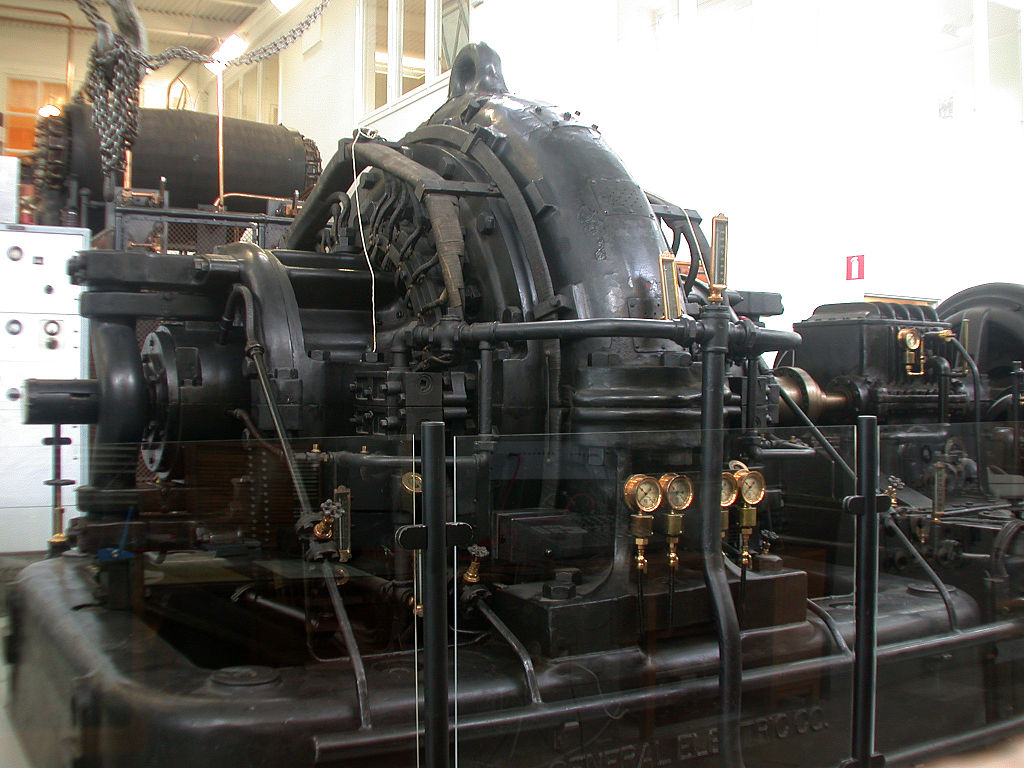 This genius realizes that the most easily accessible amount of energy for mankind is the potential difference between the troposphere and the Earth, created by the "friction" of masses of air circulating at altitude. In 1901, he embarked on the Wardenclyffe Tower project to capture this energy, store it as longitudinal waves in the Earth and redistribute it for free everywhere on the planet's surface!
https://en.wikipedia.org/wiki/Wardenclyffe_Tower In 1942, the American government invested billions in the Manhattan Project and convinced the most brilliant physicists to join this project.
https://en.wikipedia.org/wiki/Manhattan_Project

In 1945, the first atomic bomb was launched on Hiroshima ...
The Cold War will continue to drain research funds into atomic bomb physics, also known as particle physics.

In 1952, the European Organization for Nuclear Research (better known as CERN) was created.

In the 1980s, to exchange data more easily, CERN researchers created the Internet, a by-product of nuclear research.

In the years 85-90, the oil companies carried out studies which led to knowledge of global warming. We therefore know that burning fossil fuels will have a disastrous greenhouse effect.

In 1978, following the increase in oil prices, the French government launched an ambitious nuclear power plant program. Nuclear is cheap since all the research has already been funded for the atomic bomb. Besides, it's still the best way to produce plutonium ... which is so badly needed.

In 1986, the Chernobyl nuclear power plant exploded, the industry lobby was effective enough that no medical monitoring of the population was carried out and no health consequences could be seriously assessed.
In the 2000s, French justice estimated that the considerable increase in thyroid cancer was unrelated!

CERN researchers are making great strides in understanding the origin of the universe. That the universe has an origin would suppose a linear theory of time which is far from unanimous.
Etienne Kein, where does the time go?

In 2021, following a severe drought, Malagasy children are dying of thirst, but CERN researchers continue to question the origin of the universe. Humanitarian aid does not use the same money as research.
Clean water for the kids, not rockets on the moon.
https://hive.blog/hive-196037/@chrisaiki/s5keflggnhi (in French) In the coming decades, millions of people will have to migrate to try to survive, leading to a massive destabilization of our societies and possibly the end of our civilization.

Everything indicates that we will certainly have further progress in our knowledge of the origin of the Universe when the end of our civilization is near.