svemirac in #astronomy • 2 years ago (edited)

It's been a while but I finally managed to snatch some time to write up contest results. I must say that even tho there were not so many entries the posts you made up were extraordinary, each in its own way.

Prize pool: As stated, All of the posts were upvoted with a full vote for participation and all liquid rewards would go into the pool. Another big surprise was the support we got for this contest - it ended up being about 5 HBD in the end, which converted to 17 HIVE to be split.

So 17 HIVE to share amongst all the contesters, and the ones that qualify.

Not surprisingly at all, @astrophoto.kevin once again excelled at photography showing us amazing moon pictures from various phases, with a special addition - The lunar eclipse stage. Instead of just showing us nice lunar images, he went a bit further and presented us a great story about Igaluk, The Inuit Moon God. I recommend giving it a read, it's just fascinating how all the civilization come up with similar yet drastically different stories for the same things on the sky.

Apart from a nice sky with crescent moon photo, @patschwork presented quite a nice song and several interesting art pieces. I really like the next one 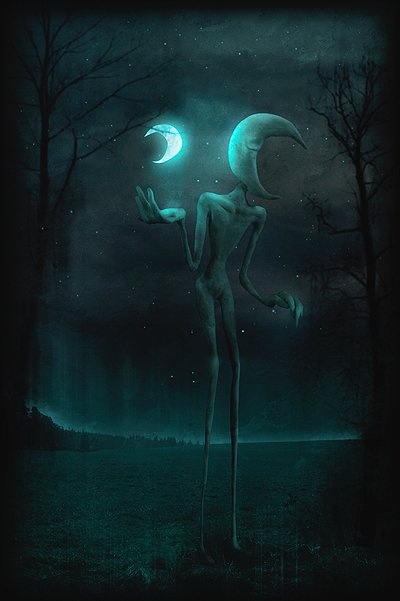 And the final consolation prize goes to @joseacabrerav with a song Mujer constelación: Letra.
Even tho I don't understand a word apart from the title the song is quite nice and I personally enjoyed (few times).

This contest was greatly supported by @curie and STEMsocial with @stem.witness account. If you have any free witness votes consider supporting any of the three witnesses presented :)

To vote for our witness, just click the banner for steemconnect below.

Thank you so much @svemirac 😊
I would never have expected to be chosen as the winner.
Congratulations to @lacking, @patschwork, and @joseacabrerav 😊

Fuq, I was not aware of the contest 😂 I have some nice shots taken recently too. I haven't made a post about these yet.

This is one of them. The winning entry is brilliant

really cool man, when i sawed this contest i resonate with it, really cool that you liked the song even if it was not your languaje, sending love <3.