Albert Einstein on Science and The Universe 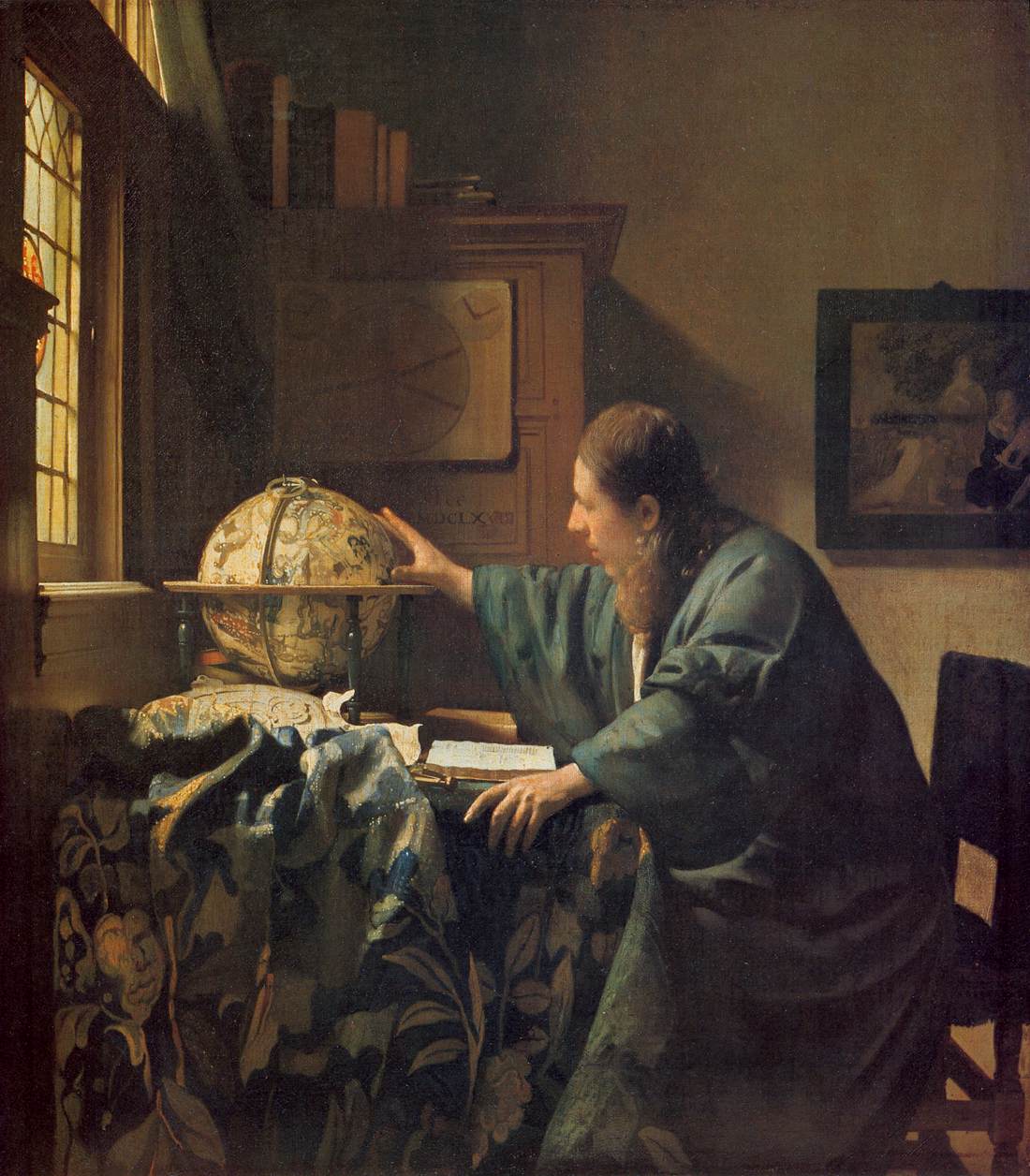 “The most beautiful experience we can have is the mysterious. It is the fundamental emotion which stands at the cradle of true art and true science. Who ever does not know it and can no longer wonder, no longer marvel, is as good as dead, and his eyes are dimmed. It was the experience of mystery--even if mixed with fear--that engendered religion. A knowledge of the existence of something we cannot penetrate, our perceptions of the profoundest reason and the most radiant beauty, which only in their most primitive forms are accessible to our minds--it is this knowledge and this emotion that constitute true religiosity; in this sense, and in this alone, I am a deeply religious man. I cannot conceive of a God who rewards and punishes his creatures, or has a will of the kind that we experience in ourselves. Neither can I nor would I want to conceive of an individual that survives his physical death; let feeble souls, from fear or absurd egoism, cherish such thoughts. I am satisfied with the mystery of the eternity of life and with the awareness and a glimpse of the marvelous structure of the existing world, together with the devoted striving to comprehend a portion, be it ever so tiny, of the Reason that manifests itself in nature.

To see with one’s own eyes, to feel and judge without succumbing to the suggestive power of the fashion of the day, to be able to express what one has seen and felt in a trim sentence or even in a cunningly wrought word--is that not glorious? Is it not a proper subject for congratulation?

Joy in looking and comprehending is nature’s most beautiful gift.

As to science, we may well define it for our purpose as ‘methodical thinking directed toward finding regulative connection between our sensual experiences.’ Science, in the immediate, produces knowledge and, indirectly, means of action.

The most important motive for work in the school and in life is the pleasure in work, pleasure in its result, and the knowledge of the value of the result to the community. In the awakening and strengthening of these psychological forces in the young man, I see the most important task given by the school. Such a psychological foundation alone leads to a joyous desire for the highest possessions of men, knowledge and artist-like workmanship.

That is why I began by telling you that the fate of the human race was more than ever dependent on its moral strength today. The way to a joyful and happy existence is everywhere through renunciation and self-limitation.

More dreadful even than the destruction, in my opinion, is the humiliating slavery into which war plunges the individual. Is it not a terrible thing to be forced by society to do things which all of us as individuals regard as abominable crimes? Only a few had the moral greatness to resist; them I regard as the real heroes of the World War."

Congratulations @latentbreath! You have completed the following achievement on the Hive blockchain and have been rewarded with new badge(s) :